Being King You Still Have To Do Some Things Your Self 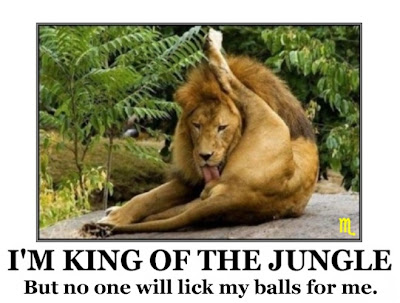 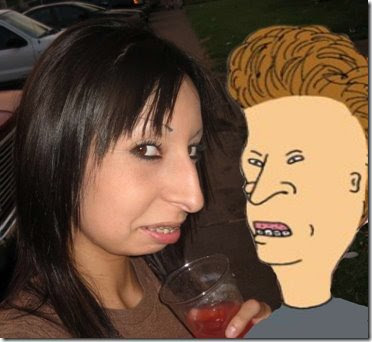 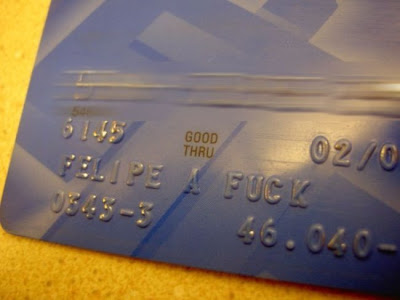 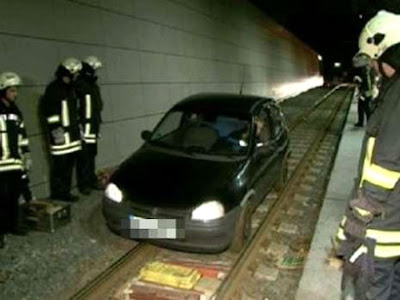 A German motorist mistook an underground train tunnel for a road and drove 200 meters along the tracks before he realized.
Max Kirsch, 29, faces drunk driving charges after getting his Vauxhall Corsa stuck in the train tunnel in Bochum.
Police and fire trucks had to be scrambled in the middle of the night to stop trains and help remove the car from the tunnel.
Kirsch, 29, had veered left into the tunnel after heading down a service road and had not realised what he had done.
He told police he was simply trying to get to downtown Bochum after seeing the latest Harry Potter movie.
And despite the bumpy ride he claimed he had not noticed anything was wrong until the car ground to a halt when Frank Plewka said: "It seems he didn't notice something was wrong until he got out of the car. When he did realize where he was, he had to call the fire department to help get his car out.
"The whole thing reminded me of an old Opel advertisement that said the car 'drives like it's on rails'. He may have been testing the suspension collapsed.
Police spokesman that claim.
"It is not the first time this has happened, but we certainly never had anybody travel so far down the tunnel without realizing."
.
Posted by The Man at 7/17/2009 No comments: