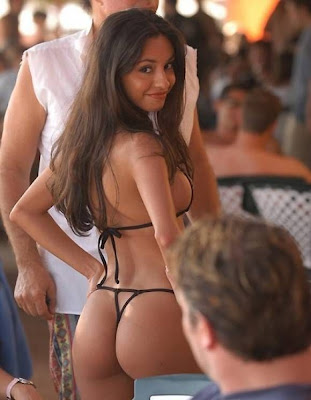 The Wine Rack that lets you conceal drinks like a pro http://www.firebox.com/product/2061

HAHA - A Seagull Poops On A Kid (Evil Chili)

Amazing facts about the world

Convicted Armed Robber on the Lam for More Than 30 Years Arrested in Vegas
Posted by The Man at 2/02/2008 No comments: 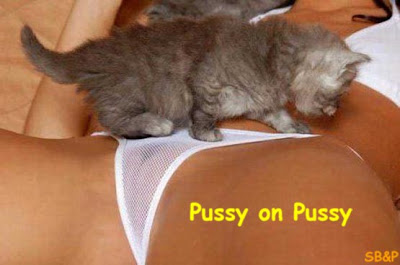 I guess there's no turning back :) 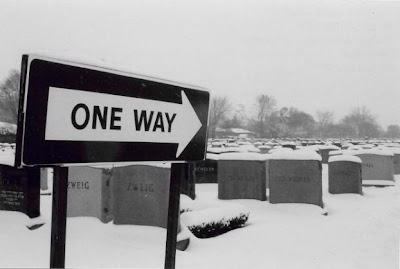 Bad thing about it it's a "DEAD" end

Ellen DeGeneres and the Hawaii Chair

How to tell the Males Flies from the Females

Chocolate is Better in Color! 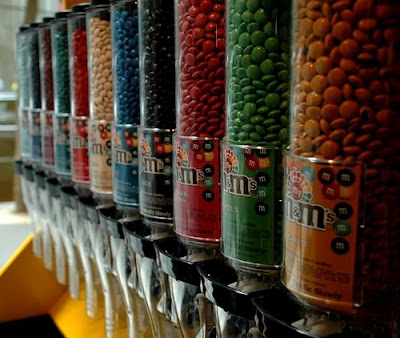 Dumb Ass on a Motorcycle

I thought, how can I do this? 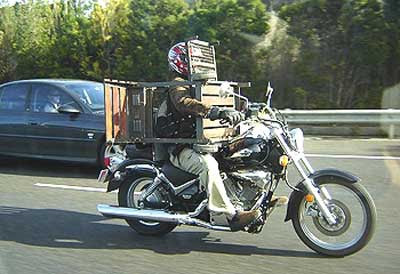 Man Arrested While Praying
A man was arrested for going to church in Charlotte County.
Arrest reports show the man caused problems at the church in the past and was banned from worshiping there.
Click Here To Read More

Cow lands in back seat of car after crash
A woman and her daughter ended up with an extra passenger after they hit a pair of cows earlier this week. It happened late on Tuesday night as they were driving down a local street. Tonya Coccia swerved to miss some cows that had wandered out onto the road, but hit two of them. Somehow one of the cows ended up in the back seat of the car. Both Tonya and her daughter suffered minor injuries in the crash and are expected to recover. The first of the two cows had to be put down and the second suffered minor injuries. There's a news video here.

Man saved from suicide attempt dies in struggle
Homicide detectives are investigating the bizarre death of a San Diego man after his suicide attempt turned into a fight with his girlfriend. Police said the altercation was noticed by a man and woman who were pulling up in a vehicle in the neighborhood. The man climbed through a window to stop the assault and put Kevorkian in a carotid restraint, which is sometimes called a sleeper hold.

Man drank himself to death after consuming too much water
An inquest heard yesterday how a 35-year-old man literally drank himself to death after consuming too much water. Shaun McNamara, 35, was found on the floor of his bathroom last September after downing a massive quantity of water. It was initially believed he had suffered a heart attack - but a post-mortem revealed that he had downed so much fluid rapidly that his brain had swollen. This led to his bizarre death from water intoxication - a highly unusual cause which has very few recorded cases and is normally linked to marathon runners drinking too much water after a race.
Posted by The Man at 2/02/2008 No comments: