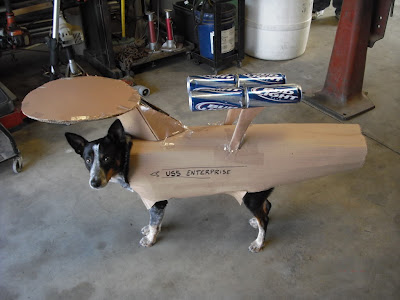 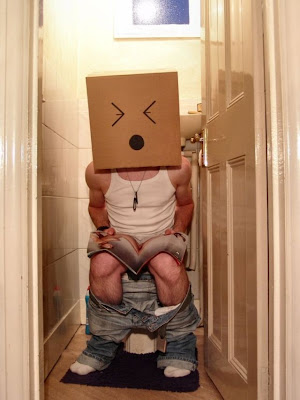 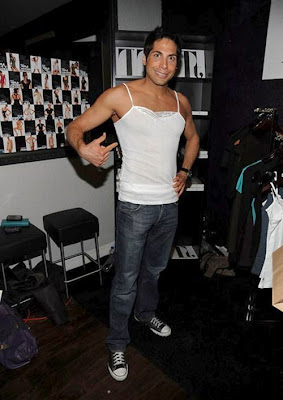 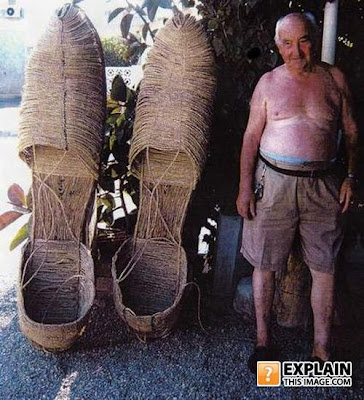 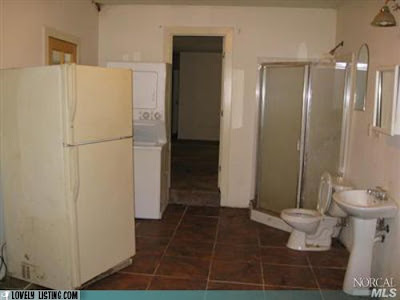 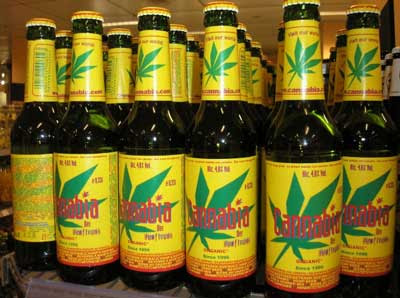 Brain Scans Show Less Damage
.
Marijuana may protect the brain from some of the damage caused by binge drinking, according to a new study.
Researchers at the University of California San Diego performed brain scans on 16- to 19-year-olds in three groups: binge drinkers, binge drinkers who also smoke pot, and those with very little drug or drinking experience.
Binge drinkers showed damage in their white matter. But those who drink and smoke showed more damage than the control group in only three of eight areas of the brain. In seven of the areas, their brains were in better shape than the binge drinkers.
Researchers said in a news release from the Marijuana Project that the result was unexpected.
They said it could be that marijuana somehow stops alcohol from damaging brain cells.
.
Posted by The Man at 8/31/2009 No comments: 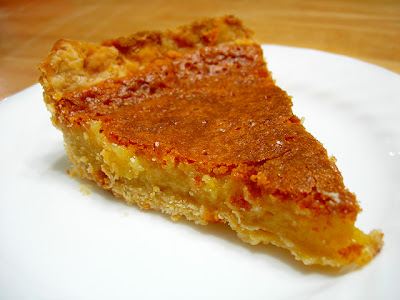 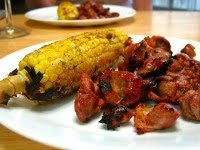 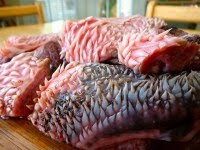 Yeah don't laugh at least I have one. 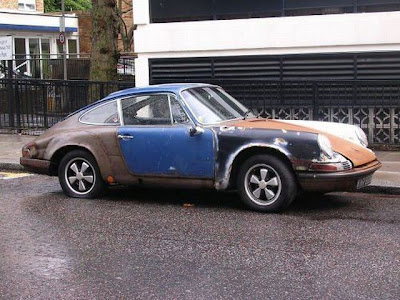