Asshole Boyfriend Tasers Girlfriend
.
Stewart said...
Very unfunny
.
The Man said...
I wonder if she leaves this Asshole?
.
Mad Izatie said...
What a jerk. Hope she leaves him. Or poisons him.
Posted by The Man at 6/30/2008 No comments:

Labels: That Gotta Hurt, Video, What a "Dumb Ass"

The Quickest Way to Make Yourself a Retard

The Quickest Way to Make Yourself a Retard
.
Mad Izatie said...
Why do people do these things in the first place?
Is there someone in particular that they're trying to impress?
Unbelievably stupid.
I'm surprised he even had any sense to go to the hospital.
Posted by The Man at 6/30/2008 1 comment:

Guy Attempts to Jump Over Subway Platform and Fails

For all you "Females" 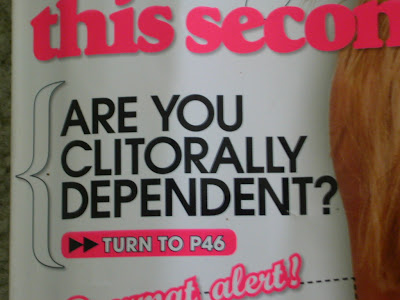 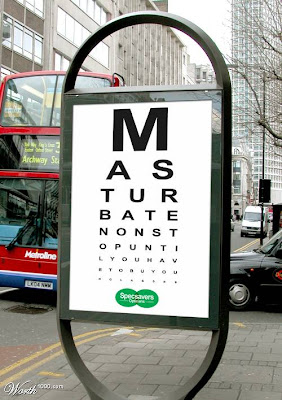 Personalized Drill Leads to Arrests
A Florida man was arrested after the drill he allegedly used to put holes in gas tanks to steal fuel was left behind and police found his name etched on it.
Authorities say the Summerfield, Fla., man and his girlfriend are accused of draining several tanks.
John Oldenburg, 44, and Darlene Kimbriel, 39, face grand theft, burglary of a conveyance and criminal mischief charges, Marion County Sheriff's Office records show.
Deputies allege they found a methamphetamine lab at the couple's home, so they also face drug charges.
Deputies say they found a drill with "J. Oldenburg" etched in the tool at the scene of the latest gas heist. Asked why his drill was at the scene, Oldenburg blamed his girlfriend.
Kimbriel, meanwhile, accused her boyfriend of drilling for gas while she acted as a lookout.
.
Man Dressed as Bride to Marry Boyfriend
The couple walked into a Norfolk courthouse on a spring day, exchanged a few words, and within 10 minutes, were seemingly husband and wife.
It was an unremarkable ceremony — except later, officials realized the shapely bride might not have been a woman.
Now authorities in Virginia, where same-sex marriages are illegal, are weighing whether to file misdemeanor charges against the couple, Antonio E. Blount, 31, and Justin L. McCain, 18. An announcement is expected this week.
The pair went to Newport News Circuit Court on March 24 to obtain a marriage license — McCain appearing as a woman and saying the name "Justine" before a deputy.
McCain produced a Virginia driver's license, but a design quirk — the 'm' or 'f' for male or female appears directly against a darkened state seal — meant nobody noticed McCain's gender.
.
After Being Stabbed 22 Times, Man's Last Words Name Alleged Killer
Police say a Long Island man dying from 22 stab wounds managed to name one of the men charged with killing him.
Suffolk County police said Friday that Thomas Garafolo's dying words pointed to 20-year-old Fredrick Hollman. He and 27-year-old Joshua Lopez are being held without bail on murder charges. Authorities say they killed Garafolo out of suspicion he was cheating Lopez out of the proceeds of a shoplifting scheme.
.
Posted by The Man at 6/30/2008 No comments: