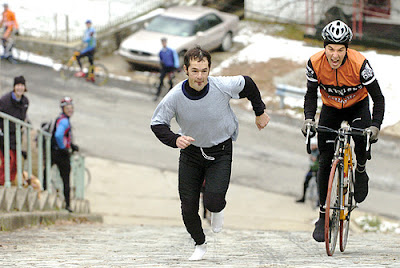 Can Anyone Translate the Code? 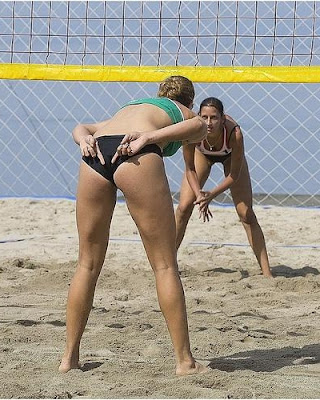 Translation: I want it right here after the game:-)

You think she Enjoying it has much has he is? 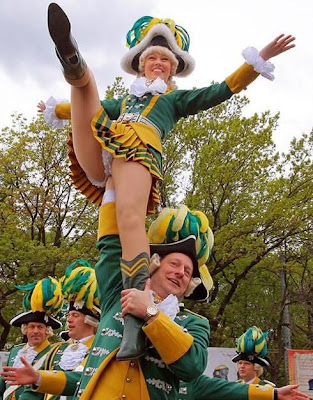 They Both Got Big Smiles 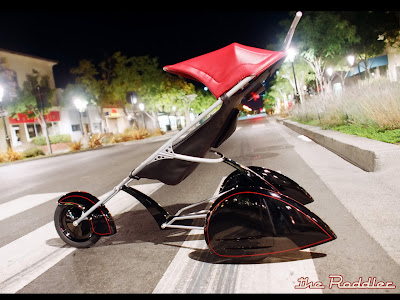 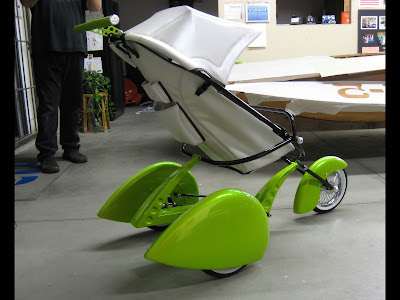 Must be talking about his "Man Hood" Don't Worry, Be Happy Tomorrow Is Another Day 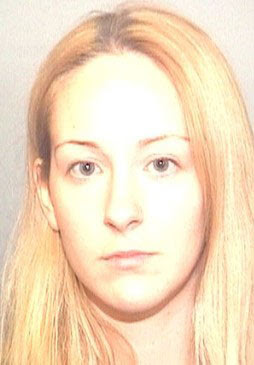 Deputy's wife accused of videotaping sex with 16-year-old
ROYAL PALM BEACH-A 22-year-old deputy's wife was arrested for having sex with a 16-year-old high school student and videotaping it, the Palm Beach Sheriff's Office said on Thursday.The man who filmed it and gave it to the deputy was also arrested.Jessica Wink and German Armentano, 28, who both work at a Publix supermarket, were arrested Wednesday and charged with sexual performance by a child. The 16-year-old, whose name was not released, was also arrested on the charge."I know he looks like a victim but he's also a suspect as well," sheriff's spokeswoman Teri Barbera said. "Any time anybody knowingly video tapes anything sexual [with a minor], it's against the law."
South Florida Sun-Sentinel

Officials: Man Arrested After Taking Photos Of Marijuana Plants
A northeast Ohio man faces serious charges in connection with growing marijuana.
There were 16 plants that he allegedly took photos of and took the photos to a CVS on Route 43 and Frost Road in Streetsboro. Employees there immediately contacted police.
Click Here To Read More

Feds: Man Robs Bank Hours After Release
Federal authorities say an Indiana man robbed a Chicago bank just hours after he was released from jail for a bank robbery conviction. FBI spokesman Ross Rice says 39-year-old Kenneth Cunningham was arrested Wednesday in Portage, Indiana.
Cunningham had been sentenced to 87 months in prison for a 1995 robbery at a Chicago bank.
Click Here To Read More

Owner Recognizes Lamborghini Vandal From You Tube Video
A man who was filmed by friends running over the hood and roof of a Lamborghini Murcielago, causing $20,000 of damage, has been arrested after his friends distributed the film via Bluetooth to a friend of the cars owner.
Matt Drake, an employee of the Murcielago's owner Neil Greentree, recognised the car as belonging to his boss when he received the video via Bluetooth while sitting in a bar.
Click Here To Read More

Text Message Leads To Drug Bust
A man who thought he was asking a friend about a drug deal instead sent a text message to the state police and was arrested, authorities said.
Joshua Wayne Cadle, 19, allegedly sent the message Wednesday to a phone number that used to belong to an unidentified friend. The number is now held by the State Police, Trooper B.H. Moore said Thursday.
Click Here To Read More
Posted by The Man at 9/22/2007 No comments:

OMG, are those sperm swimming around in there?!!! 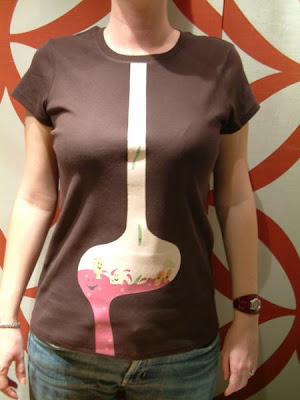