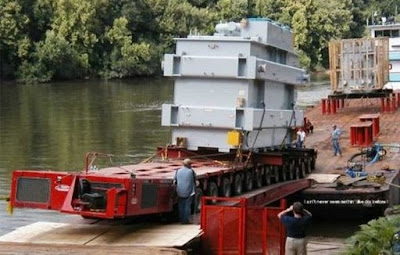 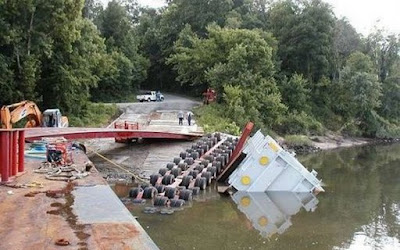 Semi Truck vs. Train
.
What Was That Driver Thinking?
.
Derek said...
WHAT A DUMBASS!
It's so called "truck drivers" like that who give the rest of us a bad name.
I hope he lived, but I also hope he never drives ANYTHING again.
Posted by The Man at 8/17/2008 No comments: 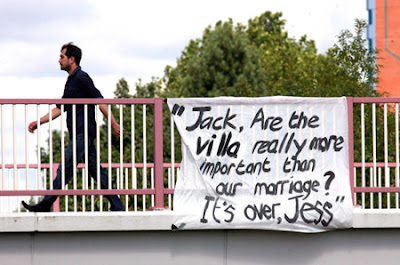 Professor moons students during heated debate - NSFW
An argument between two debate coaches that was caught on video was not the sharp-witted dialogue typically associated with college debate teams.
.
Posted by The Man at 8/17/2008 No comments:

There Is No Pain In Getting Your Vagina Repair 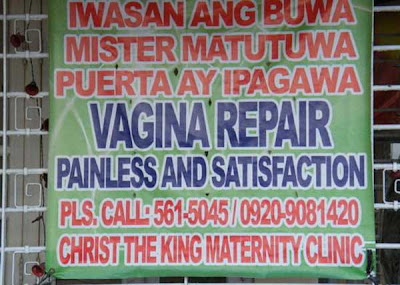 Lord Rex said...
This isn't a joke. (The sign looks like it's in India, or the region). It's advertising hymen repair. Women go in to have the procedure done, so that they can hide their pre-marital infidelities and be married as virgins. Repressive social pressure, and all that. Sad, really...
Posted by The Man at 8/17/2008 No comments: