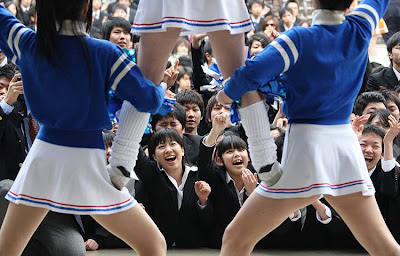 .
supergrover said...
Those guys are hilarious!
.
Did anyone notice that it was only the females that are laughing?
.
Tattoo Jim said...
Ah, those crazy Asians... they know how to have a good time!!!
.
Posted by The Man at 2/09/2009 No comments: 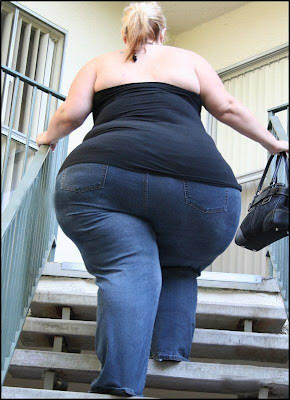 “Must Be The Other Left” 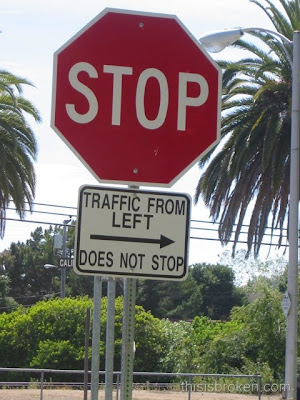 Why God Made Women 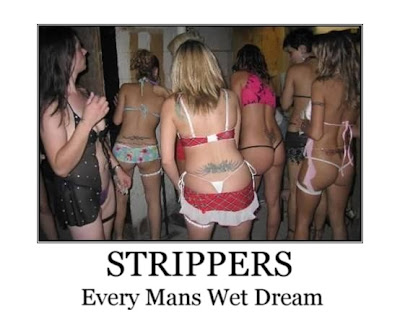 But Is She A Good Cook 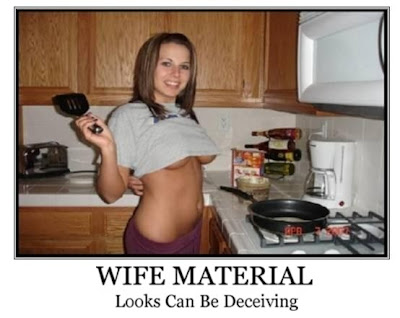 Mans calls 911 after Burger King doesn't have lemonade
A man was charged with misusing 911 today for a midnight complaint that a Boynton Beach Burger King had run out of lemonade, police say.
Jean Fortune, 66, dialed 911 and told dispatchers he was "unhappy with his order" at the Burger King at 1521 W. Boynton Beach Blvd., according to an arrest report.
When a Boynton Beach police officer arrived, the cashier told him she had informed Fortune at the drive-thru that the store no longer served lemonade. He became angry when he picked up his order at the window and threatened to call police.
The cashier told him to "Go ahead."
The officer noted in his report that Fortune could not explain why he resorted to calling 911 for a "civil dilemma." He was issued a notice to appear in court.
.
22-year-old man reports mother to police for torture
A Polish student reported his mother to police for psychological torture after she told him to take a bath and tidy his room.
Police rushed to rescue Lukasz Zapalowski 22, when he dialed 999 claiming to be a torture victim at the family home in Warsaw.
But when they got there his furious mother told police all she'd done was ask him to have a bath once a week, tidy his room and help with the rent.
Now the soap-shy student is facing more torment as detectives investigate him for wasting police time.
.
Response to sex toy mystery
Residents in the rural area have renamed their street "Dildo Boulevard" after 30 sex toys were found lying in front of a house on Friday morning.
Robert Johns and Laurelle Bates discovered the mysterious toys as they left for work in the morning.
"It's a real mystery. We have no idea where they came from," Ms Bates said.
"I know they aren't new. They look used."
"Yeah, some of the bigger ones are gone," he said.
"There were all different kinds. Some were different colors. One was like a banana," he said.
"I think someone might have done it as a joke."
.
Man will deliver sex toys when you need them
Anthony Mikrut got the idea for his business about 3 o'clock one morning, when he and a girlfriend were in search of some ... uh ... products to enhance their ... er ... special evening.
"We figured you can get pizza any time of night," he said. "Why can't you get [sex] toys?"
Thus was born The Kinky Llama, a purveyor of adult goods that promises one-hour delivery—by bicycle, no less — to most places in Chicago.
His West Town home office holds about 1,500 items, from videos to marital aids to specially designed furniture, and he tosses his wares into a bag or bike trailer when it's time for a delivery. So far, he said, all of his rush orders have come at night or in the early morning — and almost all have come from women.
VIDEO
.
Escaped prisoner turns up in judge's trunk
A Michigan judge says he's learned a lesson about locking his car after a 16-year-old prisoner who escaped from a courthouse cell was found hiding in the vehicle's trunk.
The Macomb Daily reports the teen had vanished Friday after appearing in juvenile court in Mount Clemens on a probation violation.
Sheriff's deputies searched for about an hour until a security officer became suspicious when he saw a picture that was on the ground outside judge's car.
A deputy checked the car and found the boy in the trunk.
Macomb County Circuit Judge Peter Maceroni says the teen likely used a button inside the unlocked car to open the trunk.
The judge says that from now on he will lock the car when he's at the courthouse.
.
Woman nabbed with bags of pot in bra, between legs
A 19-year-old woman faces misdemeanor charges after admitting she had marijuana stashed in her brassiere and in her "private area," according to an arrest affidavit released Friday.
Andrea Pena, of Lake Worth, was arrested Thursday on charges of possession of less than 20 grams of marijuana and contributing to the delinquency of a minor after an officer saw "large amounts of smoke" wafting from the driver's side front window.
Pena was behind the wheel of the 1995 Mitsubishi and a 14-year-old and a 17-year-old also were in the vehicle, which was parked by a wooded lot.
Pena initially said she was doing nothing, then said she was smoking cigars and then admitted having a bag of pot in her bra, which police recovered.
Pena also noted a second bag was "in between her legs in her private area," the report states.
An officer pulled a bag that was tucked in her front pants area.
.
Posted by The Man at 2/09/2009 No comments: