Ask and I shall recieve.... 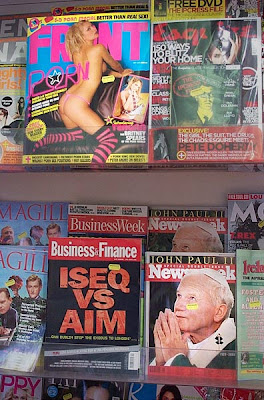 One Star Hangover (*)
No pain. No real feeling of illness. You’re able to function relatively well. However, you are still parched. You can drink 5 cokes and still feel this way. For some reason, you are craving a steak & fries.
.
Two Star Hangover (**)
No pain, but something is definitely amiss. You may look okay, but you have the mental capacity of a staple gun. The coffee you are chugging is only increasing your rumbling gut, which is still tossing around the fruity pancake from the 3:00 AM Waffle House excursion. There is some definite havoc being wreaked upon your bowels.
.
Three Star Hangover (***)
Slight headache. Stomach feels crappy. You are definitely not productive. Anytime a girl walks by you gag because her perfume reminds you of the flavored schnapps shots your alcoholic friends dared you to drink. Life would be better right now if you were home in your bed watching Lucy reruns. You’ve had 4 cups of coffee, a gallon of water, 3 iced teas and a diet Coke–yet you haven’t peed once.
.
Four Star Hangover (****)
Life sucks. Your head is throbbing. You can’t speak too quickly or else you might puke. Your boss has already lambasted you for being late and has given you a lecture for reeking of booze. You wore nice clothes, but that can’t hide the fact that you only shaved one side of your face. For the ladies, it looks like you put your make-up on while riding the bumper cars. Your eyes look like one big red vein, and even your hair hurts. Your ass is in perpetual spasm, and the first of about five shits you take during the day brings water to the eyes of everyone who enters the bathroom.
.
Five Star Hangover (*****)
You have a second heartbeat in your head, which is actually annoying the employee who sits next to you. Rum vapor is seeping out of every pore and making you dizzy. You still have toothpaste crust in the corners of your mouth from brushing your teeth in an attempt to get the remnants of the poop fairy out. Your body has lost the ability to generate spit so your tongue is suffocating you. You don’t have the foggiest idea who the hell the stranger was passed out in your bed this morning. Any attempt to take a dump results in a fire hose like discharge of alcohol-scented fluid with a rare ‘Floater’ thrown in. The sole purpose of this ‘Floater’ seems to be to splash the toilet water all over your ass. Death sounds pretty good about right now…
Posted by The Man at 3/26/2008 No comments:

WHERE WOULD YOU BE?

How to use your upcoming tax rebate… 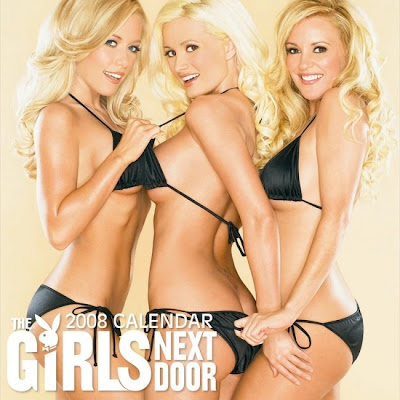 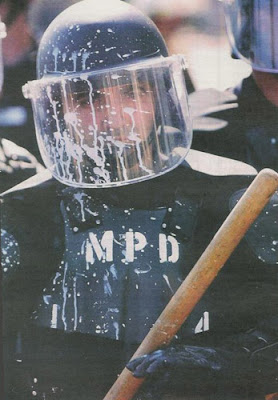 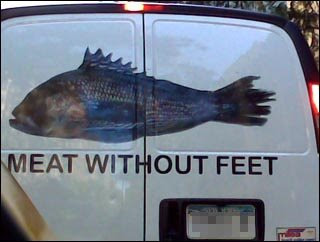 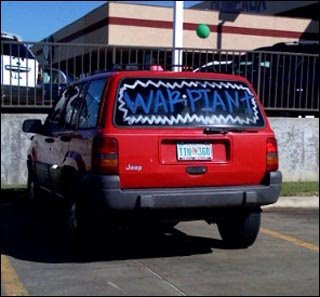 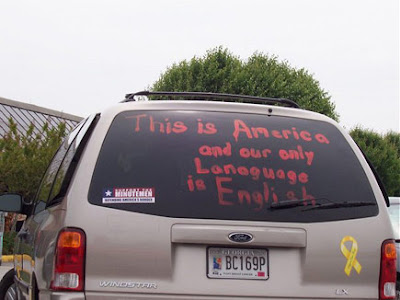 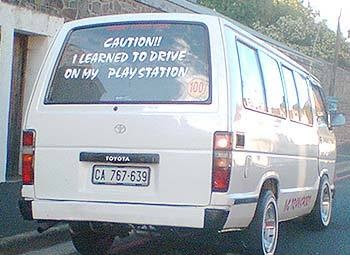 It's all to do with where you put it. 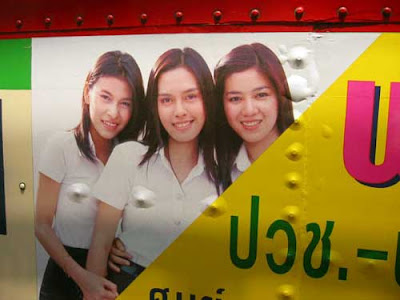 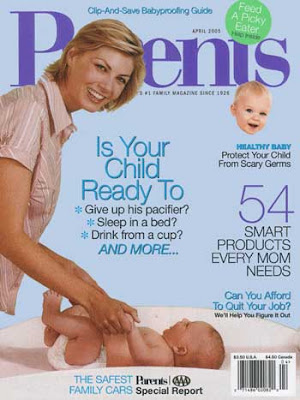 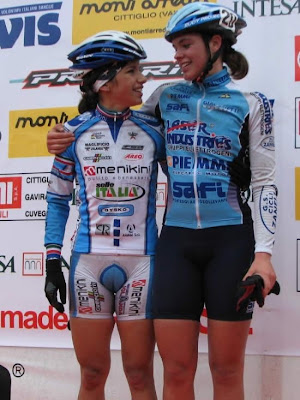