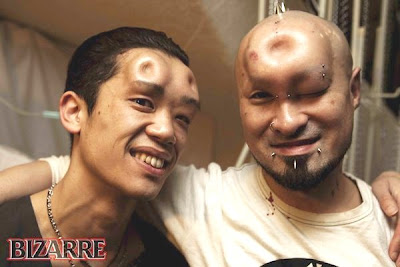 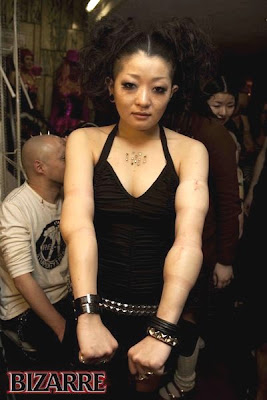 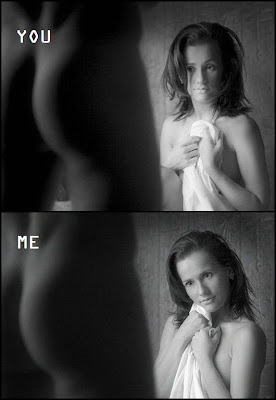 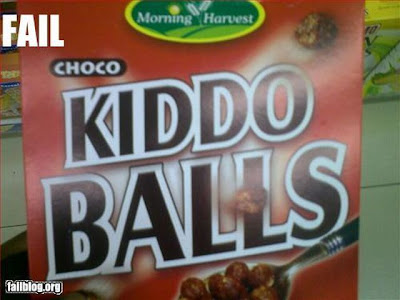 Help I need information about this picture 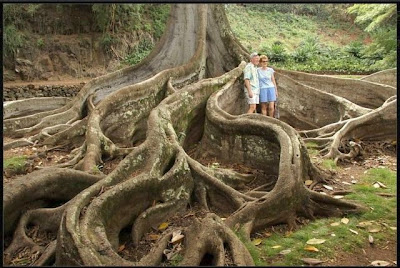 Yeah it means you 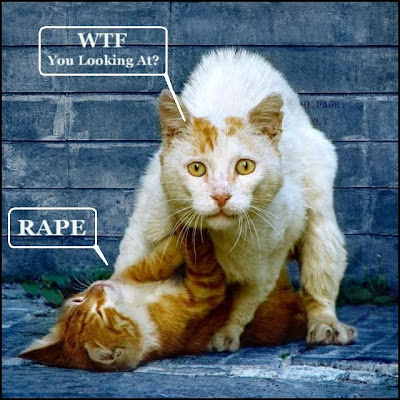 3-year-old gets a bikers licence 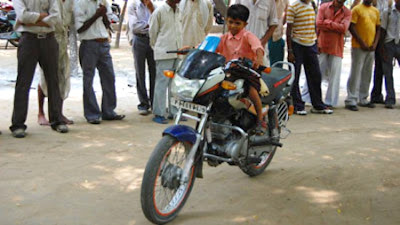 A three-year-old boy has been granted a special licence to ride a motorcycle by judges in India.
Azeem Khan had to prove he could control the powerful Royal Enfield Bullet after his dad added special extensions to the controls so he could reach them.
"He is much safer than most adult drivers I know," said proud dad Shantanu, of New Delhi.
"I used to sit him on my bike and he would always grab at the controls. One day he will be a professional racer for sure," he added.
But Azeem, who turns four next month, is not allowed out on the main roads on his own.
"Of course I won't let him drive on the busy roads without me on the bike as well. I trust Azeem but I don't trust other drivers," he said.
And the pint-sized biker already has his sights set on his next set of wheels.
"What he really wants is a Harley Davidson but he'll have to wait a few more years for that," added his father.
.
Posted by The Man at 8/17/2009 No comments: 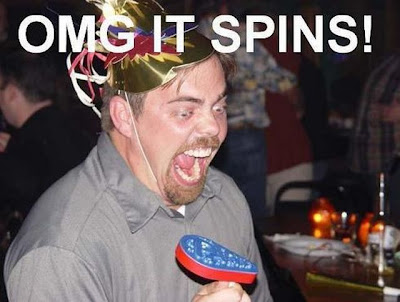 A few examples:
Rotary dial televisions with no remote control.
The buzz of a dot-matrix printer
Wondering if you can afford to buy a RAM upgrade.
Finding out information from an encyclopedia.
Actually being able to get a domain name consisting of real words.
Putting film in your camera
Using a stick to point at information on a wallchart
.
Posted by The Man at 8/17/2009 3 comments:

Wine labels that catch our attention are the ones with beautiful artwork, sleek and elegant designs or the clever use of humor. 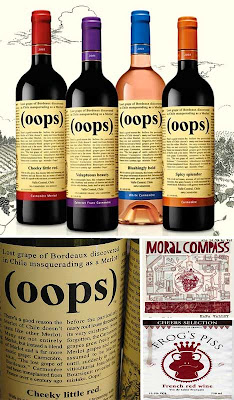 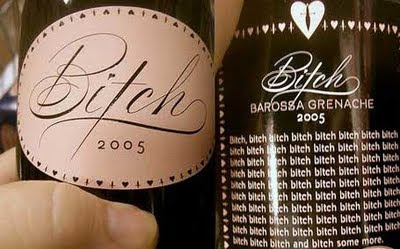 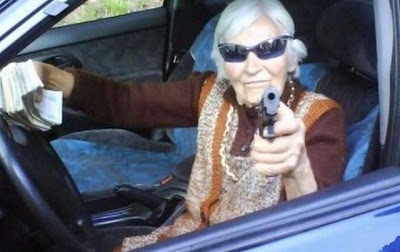