What women should tell men…. but don’t

1. The reason why our bras don’t always match our underwear is because WE actually change our underwear.
2. The next time you and your buddies make jokes about armed women in combat, take a poll to see which of you successfully aim at the toilet rim.
3. If we’re watching football with you - it’s not bonding - it’s their butts.
4. Whenever possible, please try to say whatever you have to say after the movie.
5. Lay off the beans several hours before bedtime.
6. Please don’t drive when you’re not driving.
7. If you were really looking for an honest answer, you wouldn’t ask in bed.
8. The next time you make jokes about female drivers, research the number of accidents caused by rubber-necking mini-skirts.
9. If only women gossip, how do you and your friends keep track of "who’s easy"?
10. Stop telling us most male strippers are gay: we don’t care.
11. When you’re not around, I belch loudly, too.
12. We don’t mind if you look in the mirror to check your appearance - in fact, please do!
13. When you’re out with us, please wear "our" favorite outfit rather than "yours" - the torn jeans and dirty T-Shirt will last longer that way.
14. If you must grunt in reply, please develop a system to indicate a positive vs. a negative grunt.
15. Don’t insist that we "get off the stupid phone" and then not talk to us.
16. Eye contact is best established above our shoulder-level.
17. Cleaning the house is not necessarily "women’s work"; besides, most of the "dirt" and clutter is yours anyway.
18. Yes, we know most of the great chefs are men, why is it then you never want to cook?
19. We go to the Ladies Room in groups to talk about you.
20. Yes, we know you can probably beat us arm wrestling… however, very few raises or promotions were gained by arm wrestling the boss.
.
Tonytc said...
11. When you’re not around, I belch loudly, too.
I knew it and farts loudly as well I bet hahaha
.
Posted by The Man at 1/15/2009 No comments: 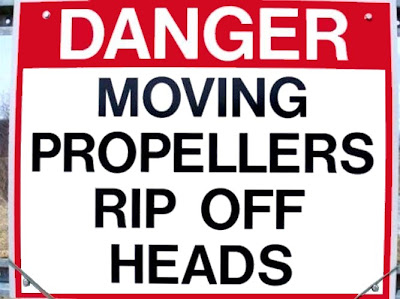 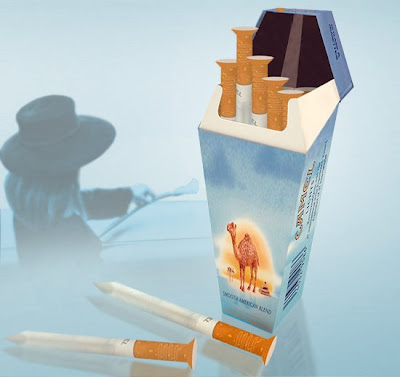 Not So Smart Tow Truck Driver

The Most Amazing Streets/Roads In The World 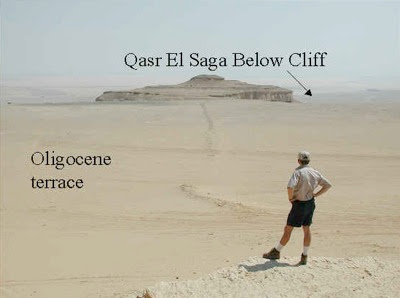 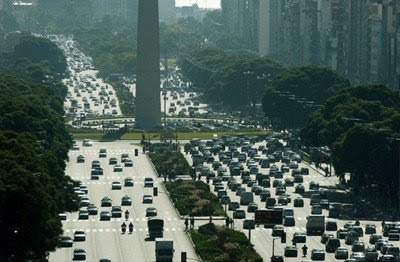 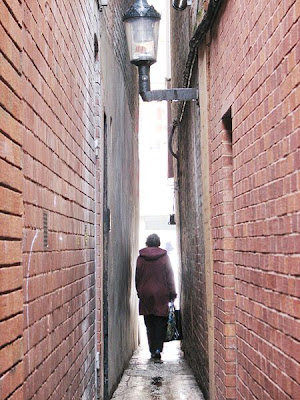 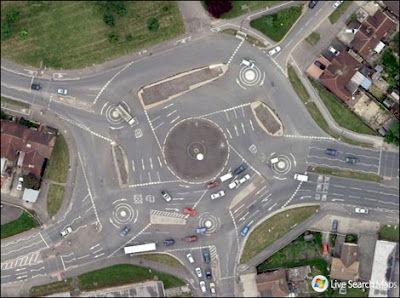 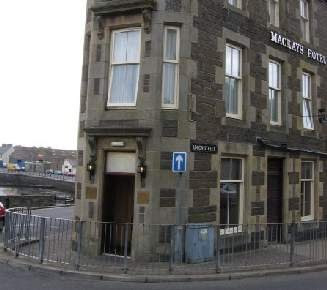 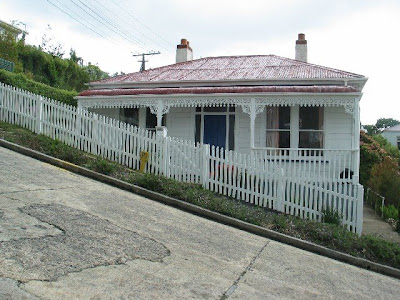 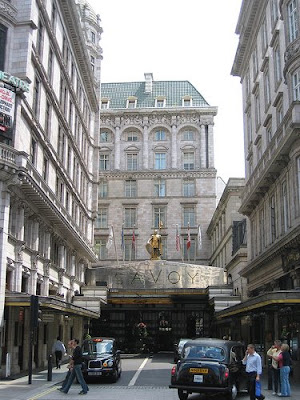 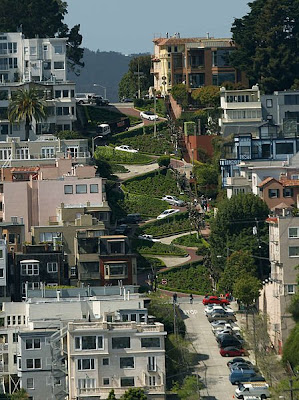 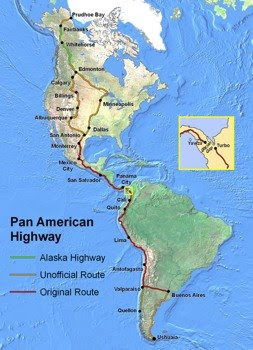 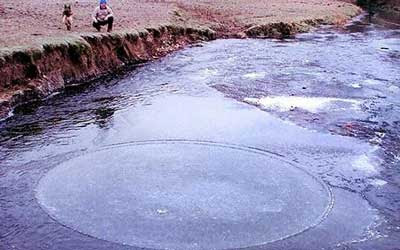 A rare phenomenon normally associated with Scandinavia has been recorded on the River Otter in Devon for what could be the first time.
It was of perfect circle of spinning ice spotted in River Otter in Devon.
The giant spinning disc of ice was spotted near Honiton by Roy Jefferies who was out walking his dog along the riverbank on Wednesday, January 7.
The slowly rotating ten foot wide and perfectly circular phenomenon which was stationary in the current and about six foot from the bank near where a stream joined the river.
.
Posted by The Man at 1/15/2009 No comments:

How to fix a broken plasma screen.

Maxim's Swimsuit Issue Has Not One, But Two Hot Covers 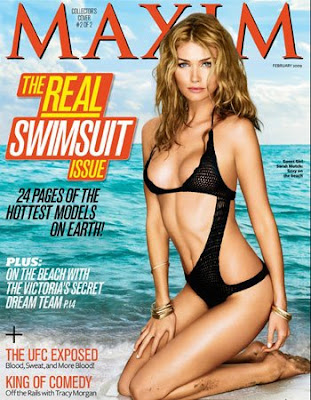 .
.
Minneapolis, Minnesota, where the high temperature is forecast to be six degrees is going to sell out of the hot new Maxim Swimsuit Issue in about three hours.
Because the photos in the February issue are guaranteed to raise temperatures through the roof.
And this year, Maxim is featuring not one, but two hot covers to their annual swimsuit edition.
The first cover features model Sarah Mutch, the second Jamie Gunns.
Inside, Sarah and Jamie are joined by models Melissa Baker, Landi Swanepoel, Quiana Grant, and Violet Budd in 24 pages of smoking images full of seriously sexy bikinis.
PHOTOS: Click for both covers and two more exclusive photos.
Posted by The Man at 1/15/2009 1 comment: