Man Dies After Falling on Butcher Knife
A man who grabbed a knife to try to get his two young children out of a locked car died when he fell on the blade, Charlotte police said.
The Charlotte Observer reported that 22-year-old Miguel Angel Rivera Lemus died Sunday afternoon at Carolinas Medical Center after being stabbed in the chest.
Charlotte-Mecklenburg police were investigating but said Lemus' death appears to have been an accident.
Lemus and his wife had dropped by their apartment briefly before planning an errand when they realized they had locked their children and keys in the car, authorities said.
The woman searched for spare keys and Lemus grabbed a large butcher knife he hoped to use to pry open a window, police said. Lemus fell down six stairs and landed on the knife, police said.
The woman got the children out with the spare keys.
.
Girl, 11, Finds $1,000 Floating in Ocean
An 11-year-old Delaware girl has delivered a happy ending to a Pittsburgh couple's vacation nightmare.
While swimming in the surf in Ocean City, Md., Rowan Short of Brandywine Hundred found a Ziploc bag containing two credit cards, a Pennsylvania driver's license and more than $1,000 cash. Her mom used a cell phone to call 411, got the number of the driver named on the license, and placed a call to Elaine and Michael Chosky in Pittsburgh.
Michael Chosky says there was no hotel safe at the Ocean City spot where his family spent their vacation, so he kept his valuables with him in his swimsuit pocket. He says he was swimming in rough surf Aug. 14 when the bag disappeared.
.
Alligator on loose in City of Bristol
When an alligator was reported loose on the streets of Bristol, police and the RSPCA snapped into action. Roads were sealed off as they staked out the creature, which appeared to be lying in garden bushes with the remains of a bird in its jaws. After a tense 30-minute stand-off, emergency workers used a camera to zoom in on the reptile – and discovered that it was a stuffed toy.
Richard Masling, an RSPCA inspector, said after Friday’s incident: "As animal rescues go, this one was child’s play."
Mr Masling said: "We thought it would be a captive caiman which had escaped or been abandoned, then killed and eaten a wild bird and was laying on the grass digesting it."
PICTURE and More
.
Man Was Offered Sex With 5-Year-Old For His Used Car
A San Antonio couple is accused of trying to trade sex with the woman's 5-year-old daughter for an apartment, a used car and child care for her 10-month old daughter.
Jennifer Richards, 25, and her married boyfriend, Sean Michael Block, 40, appeared before U.S. Magistrate Judge Nancy Stein Nowak on Friday. Richards is charged with using interstate facilities to transmit information about a minor. Block is charged with distributing child pornography.
According to an affidavit unsealed last Tuesday, the investigation began when an informant told the FBI about a text message allegedly sent by Block reading: "Nice piece 5 yrs old belongs to my gf and she wants to sell it."
Richards and Block crafted a deal that, in addition to the apartment and used car, included child care for Richards' 10-month-old daughter, whose sexual service the couple intended to sell later, Rex Miller, the FBI's lead agent on the case, testified.
The couple had also hoped to blackmail the informant, Miller said.
Posted by The Man at 8/25/2008 No comments:

But I was at Denny's 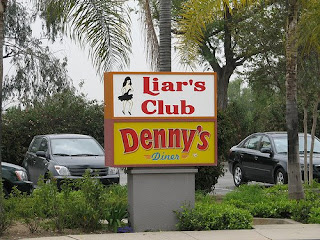 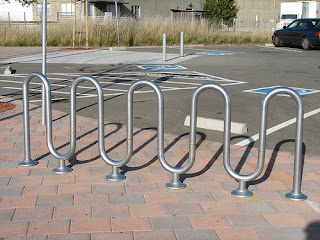 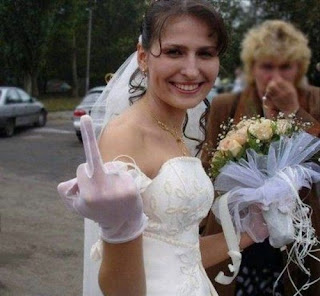 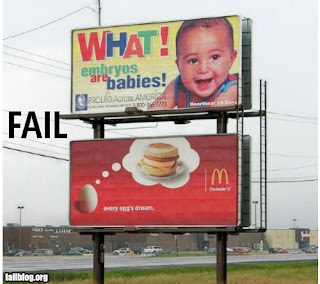 Why I Don't eat Yogort. 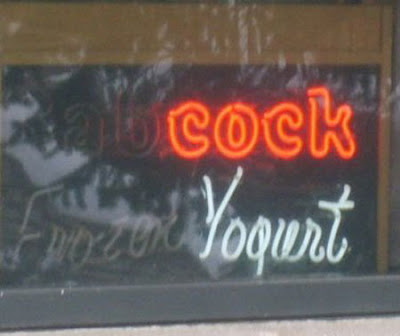