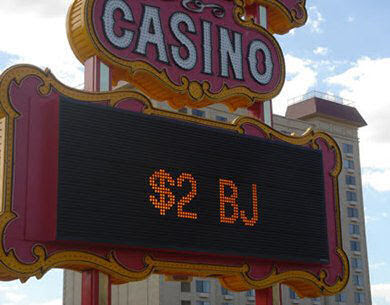 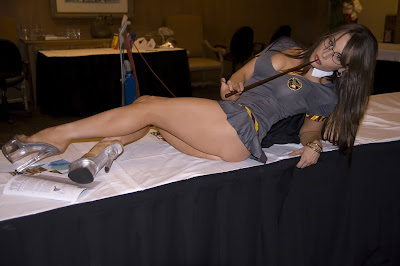 Do you want to see what I can do with my wand? 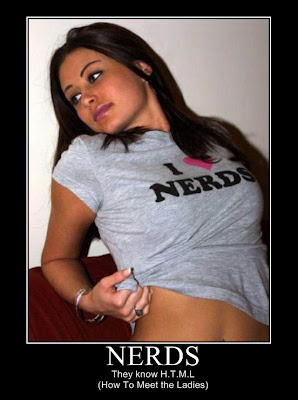 Nerds: They know H.T.M.L. (How To Meet the Ladies) 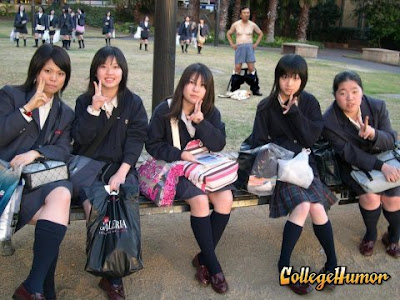 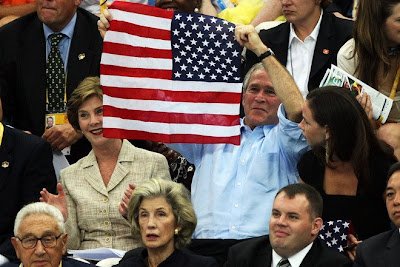 President of the United States, George W. Bush holds up the American Flag the wrong way before wife Laura Bush instructs him to turn it around at the swimming arena at the National Aquatics Center during day 2 of the Beijing 2008 Olympic Games.
.
Posted by The Man at 8/11/2008 No comments:

Propane Explodes in Toronto
.
Toronto Propane Explosion
.
PICTURES and More
Posted by The Man at 8/11/2008 No comments:

Famous Stone Arch Collapses in Utah Park
One of the largest and most photographed stone arches in Arches National Park in Utah has collapsed.
Wall Arch fell sometime late Monday or early Tuesday, though no one has reported seeing it collapse, said Paul Henderson, the park's chief of interpretation.
He said the arch, located along the popular Devils Garden Trail, was claimed by forces that will eventually destroy other arches in the park: gravity and erosion.
Measuring more than 33 feet tall and 71 feet across, Wall Arch ranked 12th in size among the park's estimated 2,000 arches. It was first reported and named in 1948.
PICTURES and More
.
Spilled Cash Starts Free-for-All
Police near Los Angeles say motorists stopped in speeding traffic to gather up bills Sunday after a man on a Harley-Davidson motorcycle dropped a bag of cash.
They took off when the California Highway Patrol arrived.
The biker told authorities a computer bag he was carrying ripped and spilled money across Interstate 10, where people were driving in 65 mph traffic.
Highway Patrol Officer Anthony Martin says he doesn't know how much cash was in the bag or how much drivers made away with.
.
Russian teenager has surgery to look like Paris Hilton
Anna Ivanov - already nicknamed "Paris" by her university classmates - decided she wanted to look even more like the American. So 19-year-old Anna from Moscow went to the city's top surgeon and showed him pictures of the star. "They already call me Paris Hilton. So now I want to be her. Everything. Lips, breasts and all the rest."
The doctors plumped up Anna's lips, made her breasts bigger and waist smaller in a two-hour op. The bandages come off in two months and Anna hopes to look "one hundred per cent" like Paris.
PICTURE
.
Police missing their "beer goggles''
Police in the Chicago suburb of Buffalo Grove are asking for the public's help in returning a $150 pair of special goggles that are used to simulate the effects of intoxication. Sometimes called "beer goggles," the special glasses are used by police to demonstrate to high school students and parents how alcohol impairs a driver's vision and judgment. They look like safety glasses.
.
What’s Your Favorite Flavor of Ice-cream
The city of Yokohama has marked the 130th anniversary of the arrival of ice cream in Japan with a festival showcasing exotic regional varieties including beef tongue, eel, raw horseradish, curry, crab and potato.
More than 125 varieties of ice cream have been available in the two week festival, including cheese, octopus, prawn and a garlic variety called Dracula Premium Ice. Another favorite was flavored with very finely sliced pieces of pearl from the traditional pearl-growing region of Japan's inland sea. Most were selling for between Y300 (£1.42) and Y800 (£3.78) for a small tub.
The majority of the ice creams were clearly acquired tastes, including the beer version, which failed to recreate either the taste or texture of beer.
.
Stick-em up
A robber who held up a bookie joint armed only with a tube of toothpaste has been jailed for four years.
Lloyd Wright, 38, went into the Brighton Road bookmakers at 9.15pm and threatened the staff with the toothpaste wrapped in a sock.
After assaulting an employee, he grabbed some money, and fled the shop.
PICTURES and More
Posted by The Man at 8/11/2008 No comments: