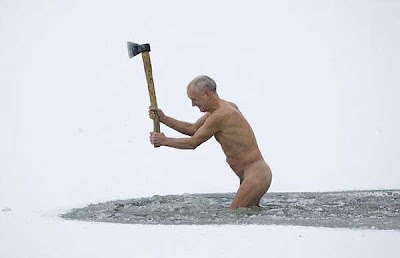 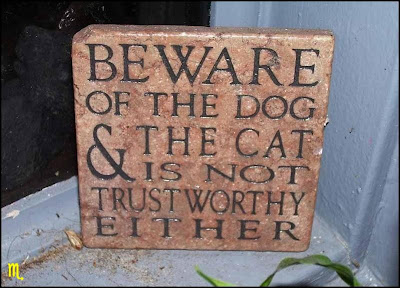 .
Every type of social class steals, some are just better at doing it.
But governments, financial institutions, and the upper class does it so well.
.
Posted by The Man at 12/30/2008 No comments: 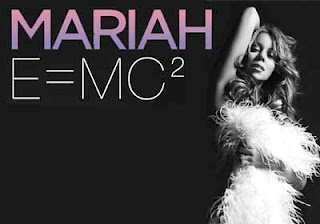 Mariah Carey told off by scientists for E=MC2 claims.
Scientists have criticized Mariah Carey's mathematics skills, after she appropriated Albert Einstein's mass-energy equivalence formula for an album title.
The singer called her recent album 'E=MC2', but rather than reference the famous equation, she declared the tile stood for "emancipation equals Mariah Carey times two".
Mathematician Dr David Leslie said that he was upset that the singer had had "misread the algebra".
"The 'two' in the equation means C squared, not MC multiplied by two," he explained. "The correct reading of the equation is E=MCC, so perhaps Mariah's re-interpretation should have been 'emancipation equals Mariah Carey Carey'?"
.
Text Messages a Colossal Rip-Off?
Wireless carriers charge up to 20 cents per message, but what does the service actually cost providers? Virtually nothing
In the past few years, people seem to be forgoing the conventional phone conversation to punching in short text messages on tiny keypads, all while mobile phone carriers have cashed in lucratively.
Sensing a potential rip-off, Wisconsin Sen. Herb Kohl, the chairman of the Senate antitrust subcommittee, began to take a closer look at the doubling of prices American carriers were charging customers.
"Text messaging files are very small," the senator said, "as the size of text messages are generally limited to 160 characters per message, and therefore cost carriers very little to transmit."
Text messages aren't just tiny, they're also free riders tucked into control channels, or space reserved for operation of the wireless network. The channel uses space whether or not a text message is inserted. This explains why a message has limited character space.
.
Driver in hot water after loader falls through ice
A Minnesota snowplow operator is in hot water with his boss after driving a $200,000 loader into a frozen river.
Mike Raymond was clearing snow from county parking lots early Monday when he decided to also clear off a boat ramp on the frozen Red Lake River in Crookston. Raymond says he wanted to make it easier for people who pull fish houses on trailers onto the river. He so happens to have a fish house on the river himself — but told the Grand Forks Herald that’s not why he wanted to clear the area.
The John Deere 544 loader slid down the cement ramp, through the ice to the river bottom. Emergency workers quickly helped Raymond out, but it took hours to retrieve the loader. Raymond’s boss says he will be disciplined.
.
Posted by The Man at 12/30/2008 No comments: 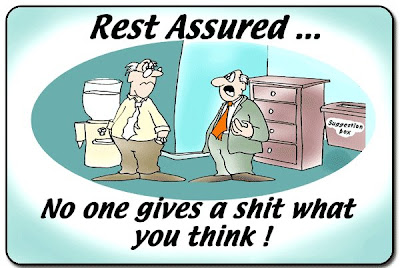