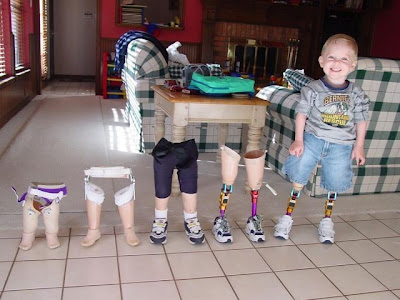 Can you come up with a better title? 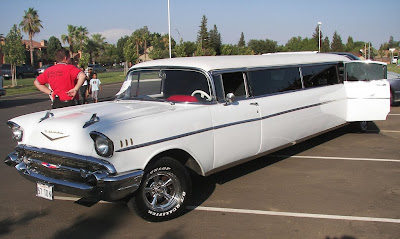 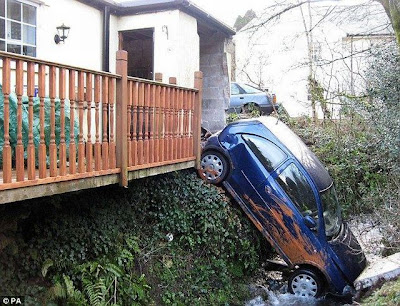 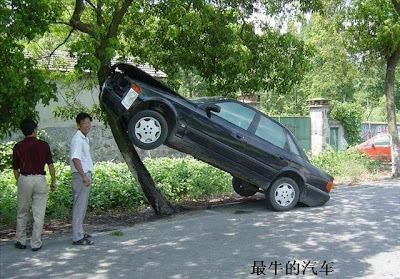 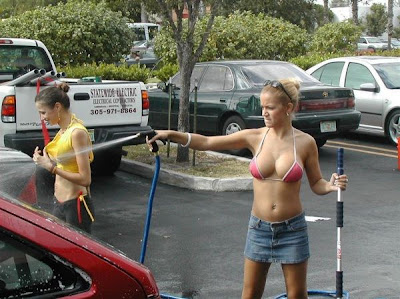 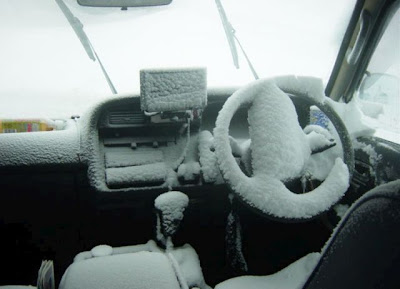 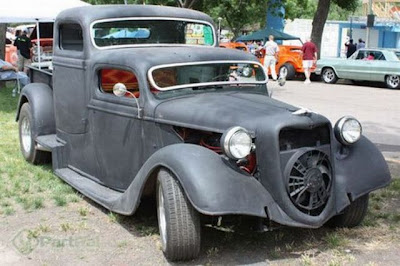 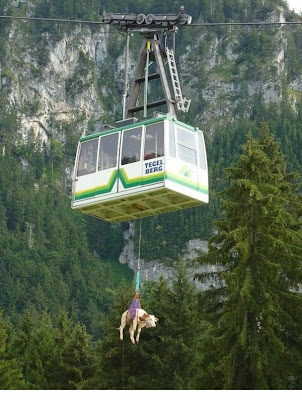 Neighbor kills neighbor’s garden with golden showers
A couple in Hamburg have finally got to the bottom of why the plants in their front garden keep turning brown and dying – their neighbor has been urinating on them at night.
A years-long feud between the two families could now be finished, after the weed-upon couple confronted their urinating neighbor – dubbed the "terror-pisser" – with video evidence of his night-time activities.
Dieter and Rosemarie Friebel, who live in the Farmsen area of the city, had problems with plants in their front garden for years.
“A hibiscus suddenly looked like it had been burned by the sun,” said Mrs. Friebel. She kept buying and planting new plants, but they too soon succumbed to what she started to suspect was poisoned soil.
She even took a soil sample, intending to send it off for testing, but decided against it after discovering how expensive it would be.
“One day we found a CD in our post box. A neighbor must have given it to us,” said Mr. Friebel. “When we played it, we could not believe our eyes.”
The paper said there were 12 short films, taken between October 28 and December 5 – all showing Peter M. leaving his house at night and urinating over their front garden.
They confronted him with the evidence and he has apologized.
“It makes me feel sick when I think how often I ran my fingers over the leaves and wondered where the liquid came from,” said Mrs. Freibel.
VIDEO
.
Saudi girl gets 90 lashes after she took a mobile phone to school
A 13-year-old Saudi schoolgirl is to be given 90 lashes in front of her classmates after she was caught with a mobile camera phone.
The girl, who has not been named, was also sentenced to two months in jail by a court in the eastern city of Jubail.
She had assaulted her headmistress after being caught with the gadget which is banned in girl schools, said Al-Watan, a Saudi newspaper. The kingdom's use of such punishments has been widely condemned by human rights organizations.
Three years ago 16 schoolchildren, aged between 12 and 18, were each sentenced to between 300 and 500 lashes for being aggressive to a teacher.
Under Saudi's Sharia or Islamic law, flogging is mandatory for a number of moral offences such as adultery or being alone in the company of an unrelated person of the opposite sex. But it can also be used at the discretion of judges as an alternative or in addition to other punishments.
Al-Watan said a court in the northeastern Gulf port of Jubail had sentenced the girl to 90 lashes inside her school, followed by two months' detention.
The punishment is harsher than that dished out to some robbers and looters.
PICTURE
.
Thieves called for a taxi for a getaway car
Bungling thieves booked a taxi as their getaway car after stealing two TVs from Argos.
David Field and an accomplice called a cab then ran inside the store, picked up two widescreen sets and jumped in the back seat telling the cabbie to "drive".
But the men and another two accomplices who joined them in the taxi were foiled when Darren Renton, of Anglesey Cabs, told them: "Are you having a laugh?"
Three of the thieves escaped when staff from the Holyhead store in North West Wales turned up and retrieved the TVs from the boot of the taxi, but Field was caught.
The 18-year-old today pleaded guilty at Holyhead Magistrates Court to the theft of a television worth £279.
Speaking after the trial Darren, 33, said he was called to pick up two passengers at Holyhead's Argos shop on Tuesday January 12 at 5pm.
He added:"They got in and asked me to move a little closer to the door. Then they jumped out of the car, ran into the shop and came back carrying two widescreen TVs."
The two passengers were joined by two accomplices, and the four would-be thieves got back into the taxi.
Darren added: "They told me to drive the car. I just said, 'Are you having a laugh?' They really started to panic then, and started offering to make it worth my while, to pay me off. But I just told them to get out of the car."
.
Driver of a parked car in front of speed camera gets tickets
A driver was twice sent speeding tickets after parking in front of a camera because police officers failed to notice his vehicle was stationary, it has emerged.
Jeff Buck parks in front of the camera outside his home on Watnall Road, Nottingham, because he does not have a drive or a garage.
But he has been sent two speeding fines by Nottinghamshire Police.
The mix-ups happened because officers failed to spot his car was parked as another vehicle triggered the camera by breaking the 30mph speed limit.
Police have apologized to 55-year-old Mr. Buck after he successfully contested the fines.
''I assumed the first time it happened that the police would put something in place to prevent it from happening again.
''I'm concerned now that every time someone triggers the camera I'll get these notices. I am amused by it, but also angry that I have to go to the trouble of contacting the police.''
Mr. Buck received his most recent apology on Monday after he asked to see photographic evidence that his Vauxhall Zafira was doing 37mph along Watnall Road.
.
Posted by The Man at 1/22/2010 No comments: