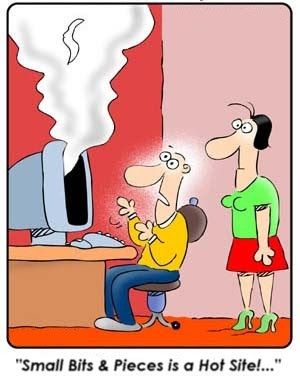 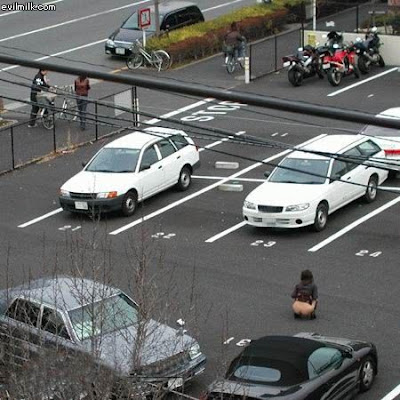 Child Plays Lookout While Mom Pees Outside - Watch more free videos
Posted by The Man at 8/07/2007 No comments:

Robber forgets bag, leaves without money
A bank teller apparently flustered a would-be bank robber — and foiled a robbery — after asking where the suspect's bag was to carry off the money, authorities said.
Oakland County Sheriff's Detective Tom Bisio said the suspect entered a Chase Bank branch Monday wearing a hooded sweat shirt, sunglasses and winter gloves. He handed the teller a small piece of cardboard that read, "Give me your money."
"He told a teller to 'hurry up,' but when she asked him if he had a bag to put the money into, it must have flustered him," Bisio told The Detroit News for a story Tuesday. "He ran off without any cash."
Police say the man also is a suspect in a completed bank theft later Monday in Macomb County and three others in Oakland County in recent weeks.


Waterloo police investigate armed robbery
WATERLOO, IOWA--- Three robbers left their loot behind after sticking up a convenience store and beating the clerk this morning. The trio entered the Kwik Stop at 1761 Independence Ave. at about 1:30 a.m. One of them displayed a handgun, and they demanded money and ordered the worker to get to the back of the store, police said. The employee told them to take anything they wanted, said Lt. Rich Carter with the Waterloo Police Department. The robbers loaded cash and bottles of alcohol into a backpack, and one of the intruders struck him once with the pistol, police said. The weapon wasn't fired, police said.When they fled, they left the backpack in the store. The clerk was treated at the scene by Waterloo Fire Rescue. A search of the area was conducted by members of the Waterloo Police Department and Black Hawk County Sheriff's Office. No arrests have been made, and the incident remains under investigation. The robbers are described as black males in their teens.
Posted by The Man at 8/07/2007 No comments:

Joke for the day

A man wrote a letter to a small hotel in a Midwest town he planned to visit on his vacation.

He wrote: I would very much like to bring my dog with me. He is well- groomed and very well behaved. Would you be willing to permit me to keep him in my room with me at night?"

An immediate reply came from the hotel owner, who wrote:

"I've been operating this hotel for many years. In all that time, I've never had a dog steal towels, bedclothes, silverware or pictures off the walls. I've never had to evict a dog in the middle of the night for being drunk and disorderly. And I've
never had a dog run out on a hotel bill. Yes, indeed, your dog is welcome at my hotel. 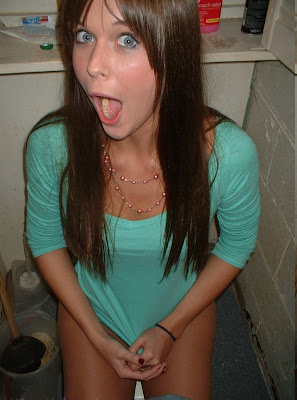 Man Made Stool or Stool Made For Man 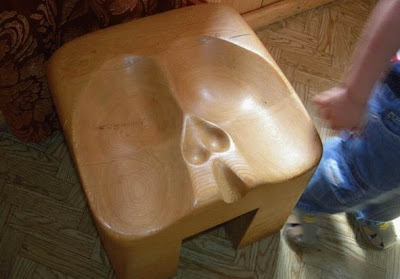 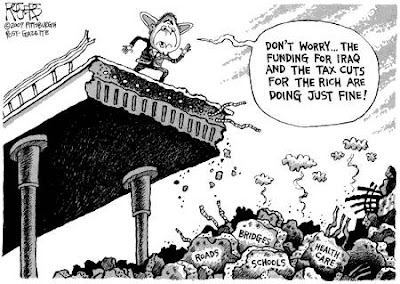 Actually, you can't argue the "humor."

ARE YOU TIRED OF YOUR GOVERMENT? 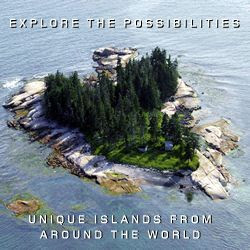 Another Bridge is About to Collapse

Don't Worry......
Bush's Ideal Of America's Infrastructure
If It's Not Broken Don't Bother With It. 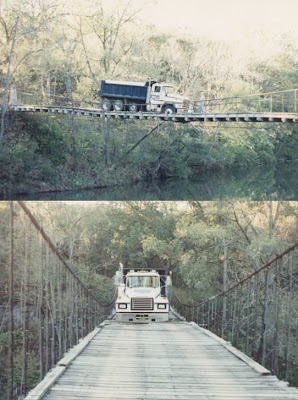 Labels: FYI:, Not Using Their Brain, What a "Dumb Ass"

They are "DUMB ASSES" born every day 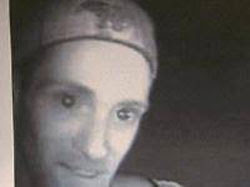 Thief steals security cameras, leaves tapes behind.
Police in Stockton, California are on the lookout for a thief who's leaving plenty of evidence behind.
The man has stolen several security cameras from the outside of local school buildings, leaving close-ups of his face and distinctive tattoos each time.
Security officer Rich Leyba says the thief appeared to know what he was doing. "He is a professional, he had the tools with him and he was ready and he was well equipped," Leyba said.Police and school officials are hoping the public can help them identify the camera thief.
There's a news video here.
Posted by The Man at 8/07/2007 No comments: