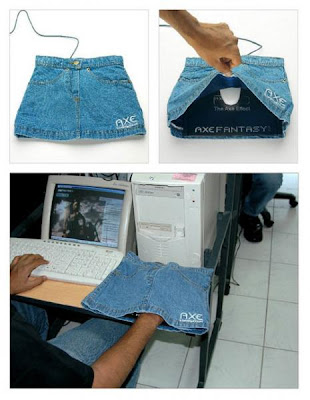 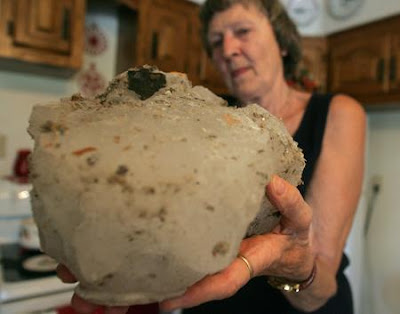 DUBUQUE IOWA --- Large chunks of ice, one of them reportedly about 50 pounds, fell from the sky Thursday in this northeast Iowa city, smashing through a woman's roof and tearing through nearby trees.

Authorities are unsure of the ice's origin but have theorized the chunks either fell from an airplane or naturally accumulated high in the atmosphere -- both rare occurrences.
"It sounded like a bomb!" said 78-year-old Jan Kenkel, who was standing in her kitchen when an ice chunk crashed through her roof at about 5:30 a.m. "I jumped about a foot!"

She traced the damage to her television room, where she found a messy pile of insulation, bits of ceiling, splintered wood and about 50 pounds of solid ice the size of a basketball.

Elizabeth Cory, a spokeswoman for the Federal Aviation Administration, said investigators will contact Kenkel to try to determine the source of the ice.

Why Women Don’t Leave Their House Without Makeup 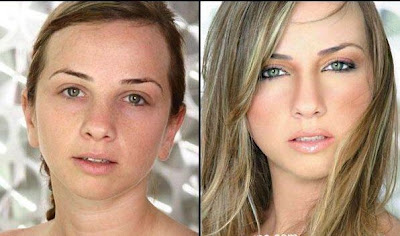 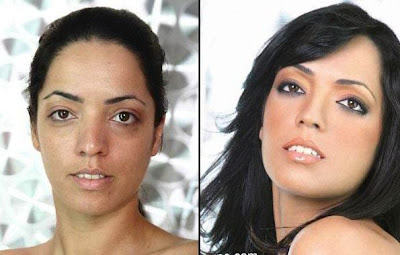 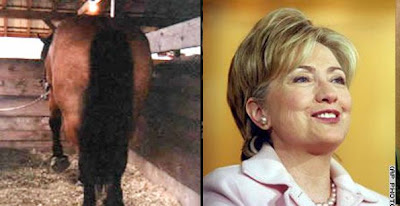 Men and Their Sports 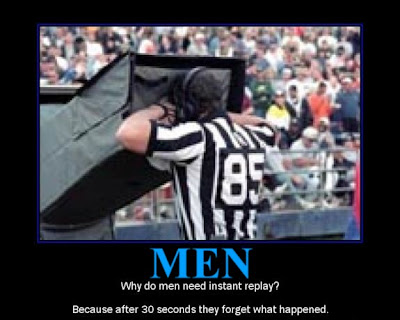 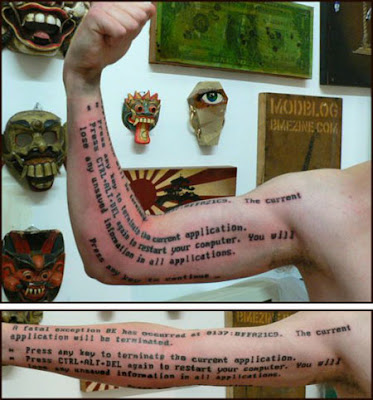 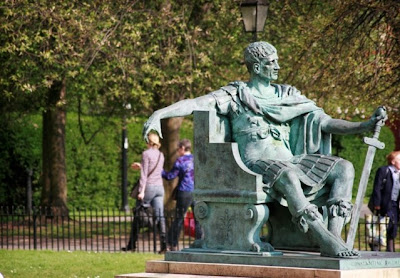 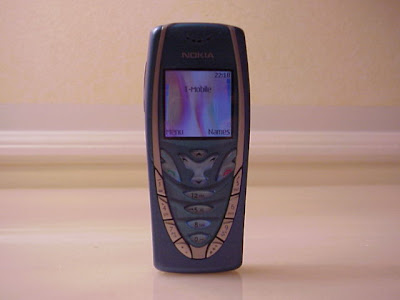 A man has been charged with making false 911 calls.
Authorities say he made 292 false 911 calls since the beginning of the month.
Authorities said 21-year-old Cheveon Alonzo Ford was arrested on Tuesday. They said Ford told deputies he made the calls because he didn't have any minutes on his phone and that 911 is a free call. Authorities used global positioning coordinates to track the phone.
Ford was being held on a $50,000 bond at the Escambia County Jail.
Posted by The Man at 7/27/2007 No comments:

Edgar Valdivia and his wife Daisy of Paterson, New Jersey awoke on Wednesday morning to find their backyard pool - 12-feet in diameter, 3-feet tall, filled with an estimated 1,000 gallons of water - had vanished without a trace. Amazingly, whoever stole it apparently did it without spilling a drop of water.
Mr. Valdivia said that by 5 a.m. on Wednesday, the pool had simply disappeared, with the ground around it completely dry. Police say the heist was likely well thought out, and whoever pulled it off, it appears they may get away with it. Investigators continue to look into the case, but say they'll likely pass on a full-blown investigation.
With news video.
Posted by The Man at 7/27/2007 No comments:

I thought the weekend would never get here.

Finally the Weekend is Here! 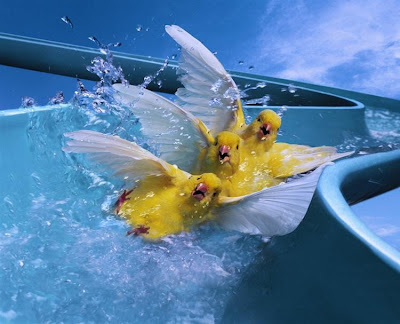 Simply plug OhMiBod into your iPod® or any music player and it automatically vibrates to the rhythm and intensity of the music. Let your body feel the vibrations as you get down with your favorite tunes. 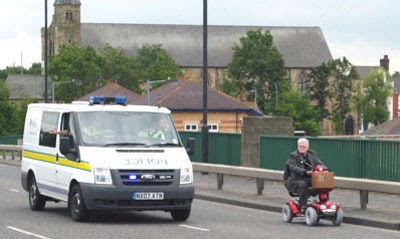 This elder man led police on a low-speed chase around Middlesbrough - and then gave officers the slip.
The lukewarm pursuit started after he caused traffic chaos by crawling down the fast lane of a busy dual carriageway. Police asked the stubborn senior citizen to pull over. But he defiantly cranked his battery-powered mobility scooter up to its top speed - 8mph - and somehow managed to escape their attention. Engineer, Ian Hardy, from Darlington said he couldn’t believe his eyes as he watched the chase unfold on the A1032 Newport Bridge Approach Road on Monday afternoon. “The police tried to pull him up but he issued them with a lot of profanities.”Then the determined man veered onto the Cannon Park roundabout where he gave red-faced officers the slip.“They asked us, ‘scuse me - have you seen a bloke on an electric scooter?’,” added Ian, who was on a walk at the time. “The two in the police car looked a bit embarrassed to have lost a battery-powered scooter..” A police van joined the pursuit and when cops eventually caught up with the man, he was escorted to safety.
Posted by The Man at 7/27/2007 No comments: