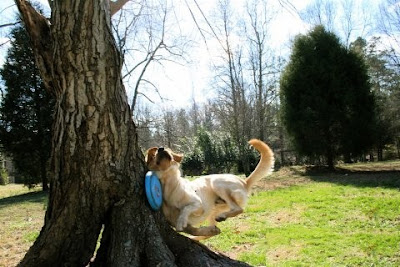 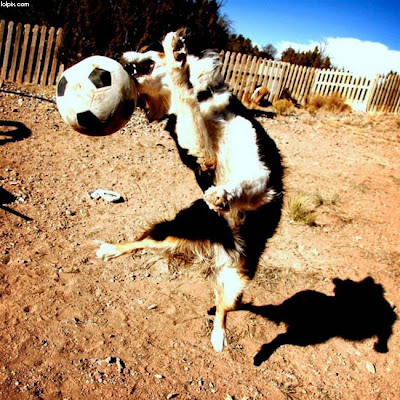 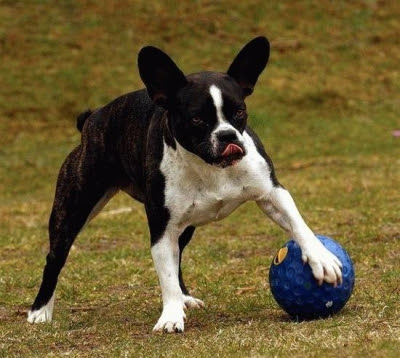 Try and get it!

WTH kind of bar is this? 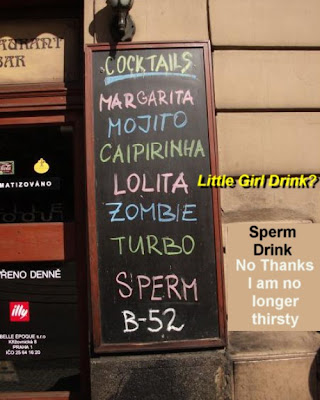 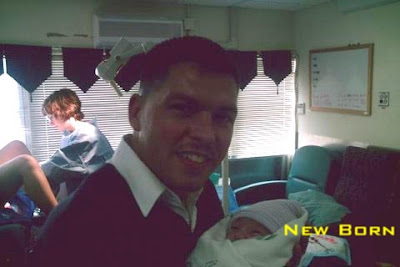 Dad insisted on making this a family picture.

Pile of Puppies are Cute 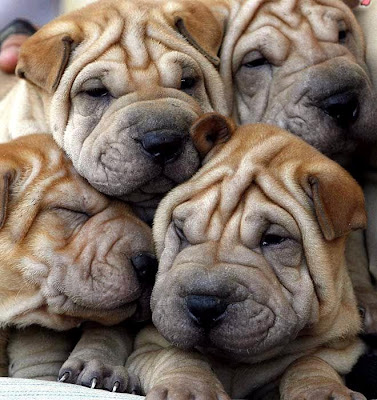 A guy gives his girlfriend a bikini wax (NSFW)

The area has been edited and blocked so you see nothing it's just funny.
Posted by The Man at 10/01/2007 No comments: 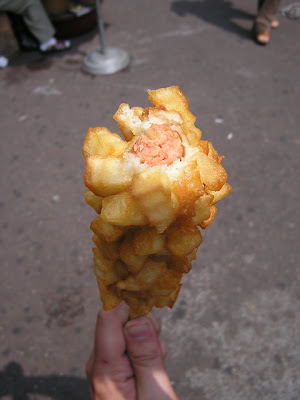 The taste is about as obvious as it looks: greasy but still crispy fries glued to a hotdog with a thick, neutral batter. 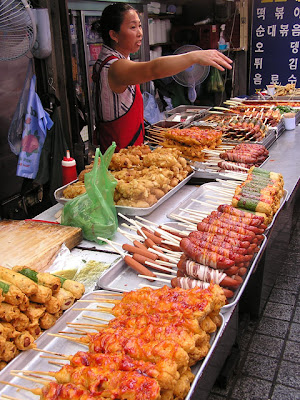 It turns out that Seoul is packed full of artisan hot dog vendors. Vendors wrap them in bacon, mashed potato, corn batter or what looked to be seaweed then invariably deep fry them.
Posted by The Man at 10/01/2007 No comments: 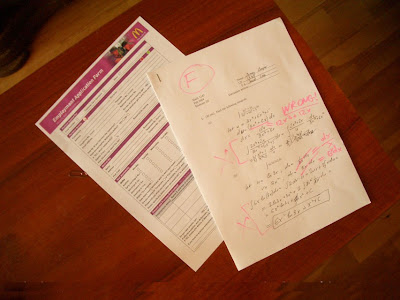 Are you a Resident Evil movie fan?
Click to Enlarge 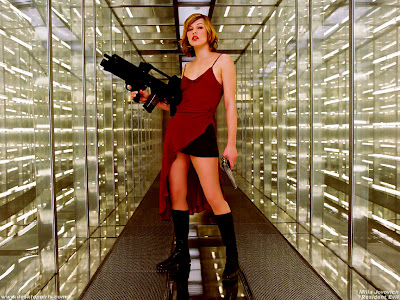 Teens Attack Older Man, End Up Running For Safety
The man at the back of the Metro bus was older, wore glasses and apparently drew the attention of a group of alleged gang members who reportedly began harassing him.
But when one of them tried to take the man's glasses, he pulled a knife and fought back, Seattle police said.
Click Here To Read More

Westlake Police Cruiser Stolen After Traffic Stop
An officer who tried to make a routine speeding stop on Interstate 90 early Saturday wound up having his cruiser stolen.
According to a news release, events unfolded like this:The officer -- who was not named -- tried to pull over a speeding car on I-90 at 1:23 a.m. near the Lorain County border. The driver, however, didn't stop until he plowed into a ditch near Ohio 83.
Click Here To Read More
Posted by The Man at 10/01/2007 No comments:

Those are definitely "HIGH" tops 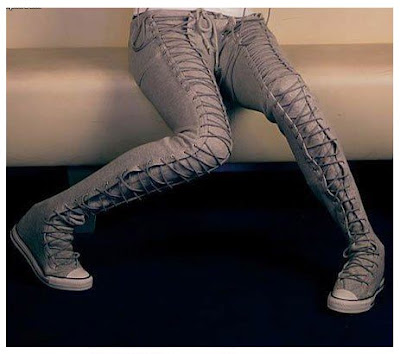 A Japanese Custom is to remove shoes before entering from outside.

At least you don't have to worry about anything climbing up inside your pants leg. 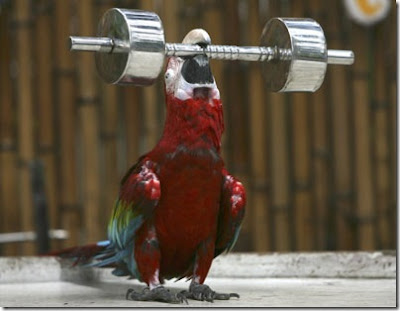 A teenager's belly button piercing nearly killed her in a car crash. 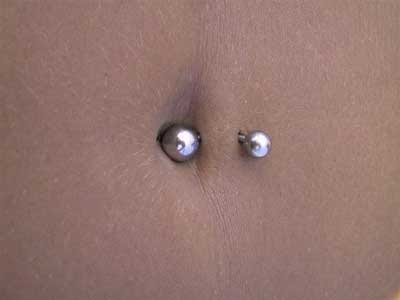 Cardiff student Jessica Collins under went three hours of surgery as doctors fought to save her life after the accident in Munich.
The 19-year-old’s small piercing had been pushed through her stomach almost to her spine by her seatbelt during the collision. Doctors said the silver-colored stud had caused injuries like a bullet wound. Her mom Amanda, 37, of Radyr, Cardiff, said: “If it had not been for the piercing, she would not have been in a life-threatening situation.” “The piercing was like a bullet going through her stomach.
She had horrific facial injuries. I didn’t recognize her when I came in. She was badly bruised and she has some blood on the brain but she will recover.”
Posted by The Man at 10/01/2007 No comments: