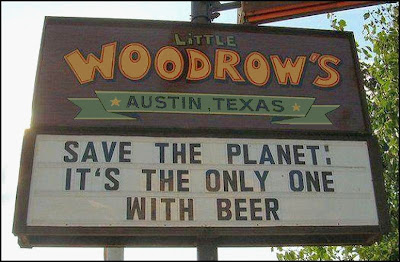 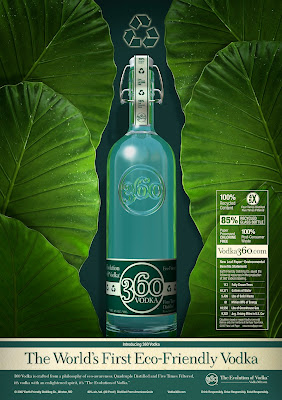 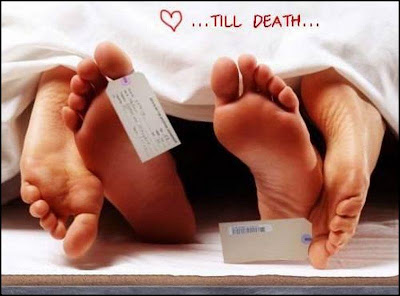 Photoshop at it's best. 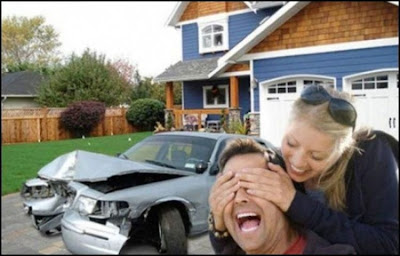 Drunk Driver Killed by Drunk Driver
The laws of karma—what comes around goes around! Such is the case for Nicholas Hernandez who ran down someone while driving drunk last year only to be paid back by the powers that be by being run down by a drunken teen this year!
.
Virginia Cops Realize They're Father and Son
Two Petersburg police officers have discovered they aren't just co-workers — they're father and son.
Sergeant Chris Walker started hearing a name around the office that sounded familiar — Detective Clay Hamilton. After some casual questions for the 53-year-old Hamilton, Walker called his mother to see if he could get some more information about his hunch.
Turns out the 37-year-old Walker's mother had a brief relationship with Hamilton and became pregnant. But she moved away from the Richmond area and Hamilton never got to meet the baby — until now.
A DNA test confirmed that Walker and Hamilton are father and son. The two men are making up for lost time by spending time together. Walker credits faith — and fate — for the reunion.
.
How much is a cup of coffee at Starbucks?
For a jewelry salesman from Kansas, it ended up costing about $300,000.
Police say the man stopped for coffee Monday at a Starbucks in Parker, Colo., south of Denver. He was just returning to his car when he was held up. Three masked robbers took three "tubs" of jewelry and a briefcase containing the salesman's handgun.
Police didn't identify the 64-year-old salesman. Parker police spokeswoman Elise Penington says he was in town for a trade show. One of the robbers allegedly brandished a gun, but no one was injured in the robbery.
.
Posted by The Man at 2/17/2009 No comments: