Things that I could have not seen - NSFW 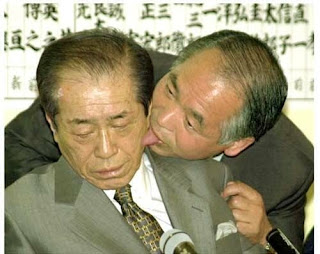 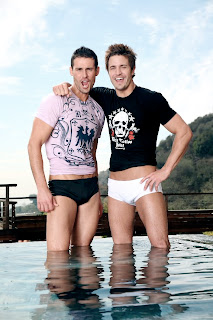 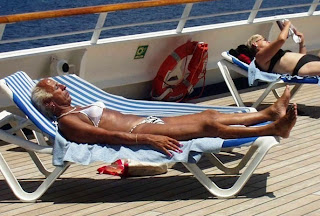 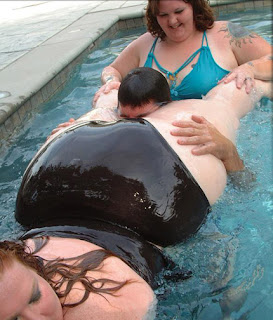 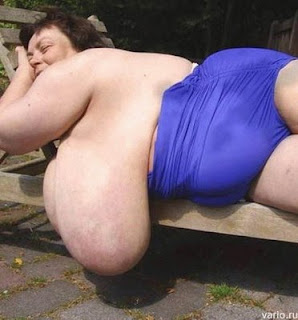 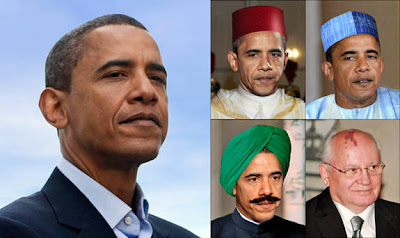 In a devastating blow to millions of unsuspecting Americans, newly elected president and international con man Barack Obama fled the country Wednesday with nearly $85 million in campaign funds.
According to FBI investigators, Obama's sudden disappearance was discovered at 6:15 p.m. when the former Illinois senator failed to arrive at a gala event in Lincoln Square, prompting several aides to rush back to his campaign headquarters. At 6:23 p.m., flight logs at O'Hare International Airport confirmed that two passengers, a male carrying two silver briefcases and dressed in a perfectly tailored Brioni tuxedo, and an African-American female wearing a fur coat and speaking in a thick Russian accent, were seen boarding a private plane.
.
Anonymous said...
Article from the Onion.
.
Posted by The Man at 11/18/2008 No comments:

Young woman shows what she has during live broadcast. - NSFW

.
Ed said...
Damn. I would actually start watching basketball.
.
If you have the luck like I do it would never happen while I was watching.
Posted by The Man at 11/18/2008 No comments:

How To Treat Excessive Sweating

How Embarrassing!:How To Treat Excessive Sweating
Posted by The Man at 11/18/2008 No comments:

A racy movie still has hit the internet, which is suspected to contain Jessica Biel in her stripper outfit in her upcoming film Powder Blue.
Biel's role in the movie is highly anticipated, given it will feature the Hollywood actress appearing nude in front of the camera for the first time.
The star has previously refused to appear nude in movies and TV shows, but agreed to the role last year. 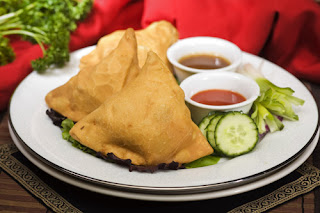 A Dutch couple visiting India's Bihar state, were charged an astronomical 10,000 rupees ($204; £134) for four samosas, the potato-stuffed snack. They paid the sum to a hawker at the famous cattle fair in Sonepur after a "heated argument".
The price worked out at $51 (£33.50) per samosa. They usually cost about two rupees 50 paise or five US cents (3p).
The tourists then sought help from police who forced the salesman to return 9,990 rupees ($203.87; £134.91).
The Dutch couple were roaming around the fair when they got hungry and ordered the four samosas from the hawker, police said.
After eating, they went to pay the bill.
The young hawker insisted in broken English that the samosas were specially made of Indian herbs and had aphrodisiac qualities.
"After a heated argument and threats by the hawker, the tourists paid up 10,000 rupees," he said.
Posted by The Man at 11/18/2008 No comments: 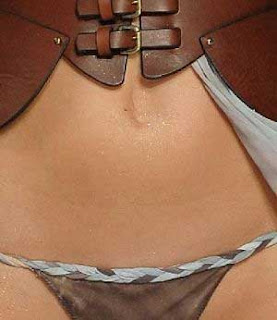 .
.
Victoria's Secret model Karolina Kurkova put her curves on show during a photo shoot in Miami over the weekend, but it was her peculiar belly button that was attracting all the attention.
It's not the first time her almost non-existent belly button has drawn attention.
A source has revealed magazine and catalogue art directors routinely airbrush one in for in post-production. 'Karolina’s body is amazing, but her belly button is unusual,' a fashion insider said.
Posted by The Man at 11/18/2008 No comments: