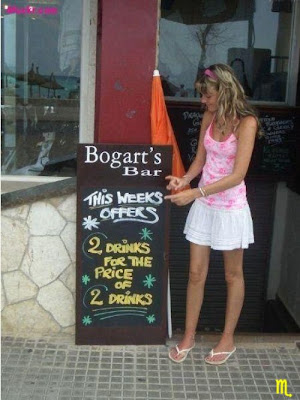 Females with an F**king Attitude 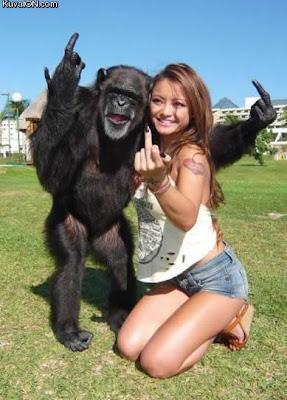 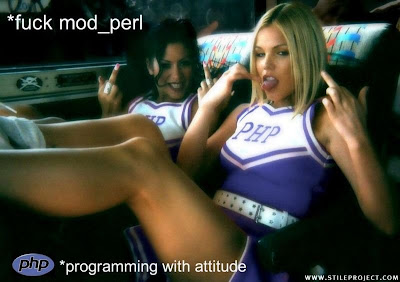 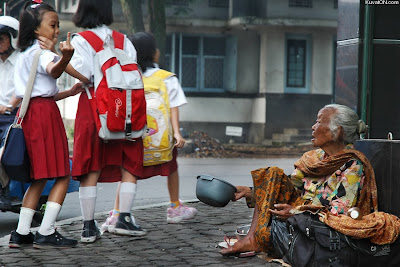 "Bare Your Ass" for the cause 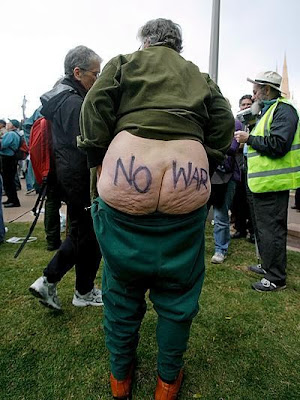 You Read It Here 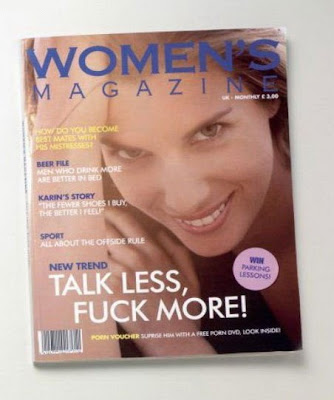 Dumb Ass Checking the Road Ahead 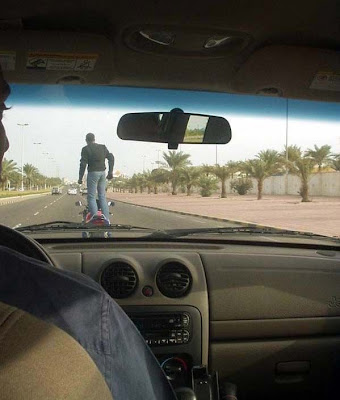 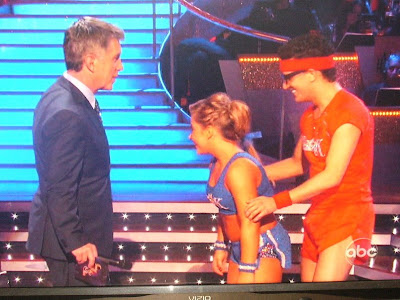 Shawn Johnson Is Having A Rough Couple Of Weeks

After Shawn Johnson spent last week worried about a deranged stalker, she returns to "Dancing With The Stars" only to be greeted by what appears to be a deranged boner in her partner's pants. (NSFW?)
Now who's to say that the eye-catching Northwest-pointing bulge in partner Marc Ballas' pants is actually an unwieldy erection or a funny camera angle that, you know, gives him the appearance of having an unwieldy erection. I'll give him the benefit of the doubt. Regardless of how short her shorts are (and his, for that matter) he is a professional dancer, who grinds against people for a living and is presumably skilled at maintaining flaccidity during routines. But he is wearing a headband. Maybe that did it.
Luckily for Johnson, her stalker, Robert O' Ryan, looks as if he'll be going to jail for a very long time. The same cannot be said about that thing poking out of Ballas' pants, which is still on the loose.
.
Posted by The Man at 4/06/2009 No comments:

Family escape as boulders fall around their 4WD 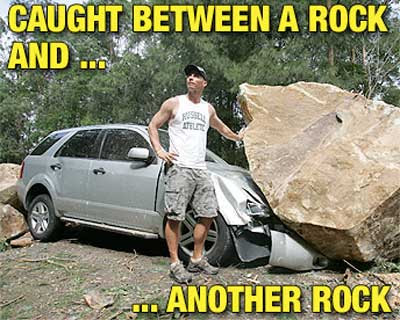 .
.
.
Michael and Jodie Johnston and their two young children were traveling towards Springbrook, a hinterland hiking area popular with day-trippers, about 10am when their Ford Territory was hit by a wall of falling rocks and debris.
.
With news video. There's a photo gallery here.
.
.
.
.
.
.
Posted by The Man at 4/06/2009 1 comment:

Sperm bank denies 'helping hand' rumor
Shanghai Sperm Bank has been forced to issue a statement on its Website to clarify its procedures, after explicit photos circulated on the Internet, claiming to show female nurses helping men to "donate" at the sperm bank.
"These pictures are completely misleading," said Li Jin, a hospital official. "We never have female nurses assisting in sperm collection, which is done by the donor himself, alone in a special room. To protect donor's privacy, no one is allowed to take pictures or shoot videos in the sperm bank."
.
Dispute Over Urinating Dog
An emergency call that brought two Pittsburgh Police Officers to a home where they were ambushed, and where a third was also killed later during a four-hour siege, was precipitated by a fight between the gunman and his mother over a dog urinating in the house.
The Saturday argument between Margaret and Richard Poplawski escalated to the point that she threatened to kick him out and she called police to do it, according to a 12-page criminal complaint and affidavit filed late Saturday.
When officers Paul Sciullo II and Stephen Mayhle arrived, Margaret Poplawski opened the door and told them to come in and take her 23-year-old son, apparently unaware he was standing behind her with a rifle, the affidavit said. Hearing gunshots, she spun around to see her son with the gun and ran to the basement.
"What the hell have you done?" she shouted.
The mother told police her son had been stockpiling guns and ammunition "because he believed that as a result of economic collapse, the police were no longer able to protect society," the affidavit said.
.
Posted by The Man at 4/06/2009 1 comment: