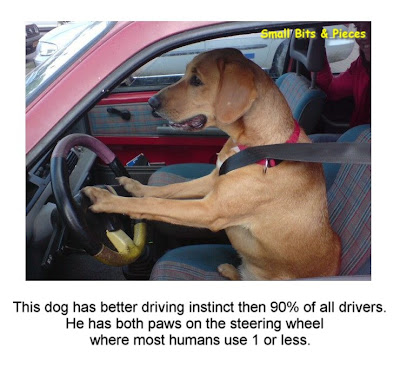 Want to buy an island?

If you're looking for an island.
Katafanga Island in the South Pacific paradise of Fiji is available.
. 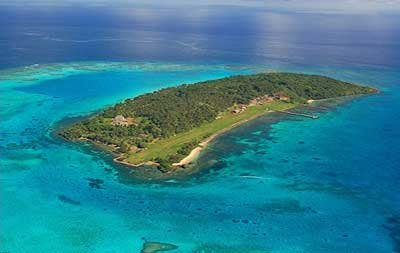 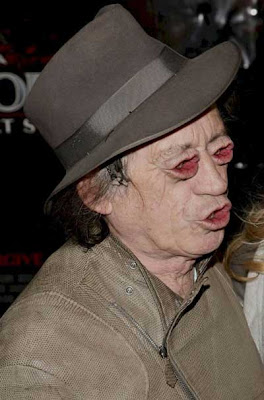 Colder Than a Witch's Tit Phrase 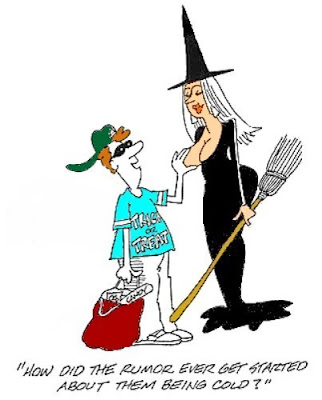 "Does anyone know the origin of the phrase: "colder than a witch's tit?" Meaning it's really cold; any clue as to origin and or associations?" The simple explanation is that "colder than a witch's tit" is just a vivid metaphor, like "hotter than the hinges of hell." Since a witch is in league with Satan, presumably she has no maternal feelings. Thus the medium by which she would suckle a child is, well, cold as a witch's tit.
If you do know where this phrase came from leave a comment
Posted by The Man at 12/27/2007 7 comments: 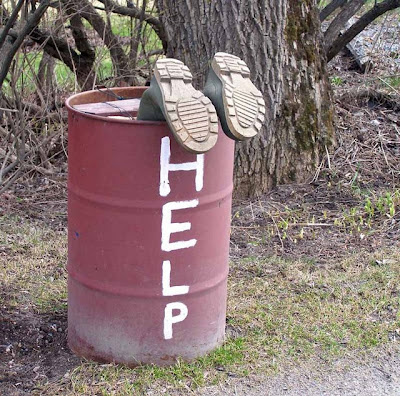 Man spent Christmas Eve trapped upside down in a septic tank
77-year-old Des Moines, Iowa man Robert Schoff began his holiday with a toilet problem. So he went out to his septic tank and tried to remove the clog. Instead, it removed him. The senior lost his balance and fell into the slop, with his head trapped inside and his feet kicking wildly in the air. The 5'5", 135-lbs. man tried yelling for help at the top of his lungs but no one heard him. He stayed that way for about an hour unable to escape his smelly predicament until his wife began to wonder where her husband disappeared to. Toni Schoff walked by a window, saw his feet emerging from the opening and quickly rushed outside. But even that didn't help. "I saw these kicking feet and ran out, but couldn't get him out," she recalls. Eventually 911 and fire officials rushed to the scene and pulled him to safety. A long shower followed. "I thought it was the end of my life," he reflects. "Thank God my wife saw me. I don't think I could have stood staying in there much more." 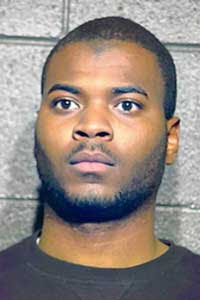 Well he certainly managed that.

.
Police Defend Action After Report Of Gun
Madison police scuffled with and then Tasered a 44-year-old man at lunchtime on Christmas Eve in the crowded food court at West Towne Mall. The man's wife also was struck by a Taser probe accidentally.
Officers were sent to the mall just before 1:30 p.m. looking for a man with a gun, after someone at the mall called 911 anonymously. Officers arrived dressed in full military-style police gear and observed a man matching the suspect's description standing in the middle of the food court.
Click Here To Read More

Woman Beats Up Man For Peeing
A 19-year-old woman who beat up her ex-boyfriend Monday after he drunkenly urinated in a closet told officers she hoped he would bail her out of jail because it was the right thing to do for their baby.
Bremerton police were called to the residence on the 1300 block of Warren Avenue at 2:40 a.m. after receiving initial reports that the 25-year-old had assaulted the woman, reports said.
Click Here To Read More
Posted by The Man at 12/27/2007 No comments: