Man designs his beer can coffin 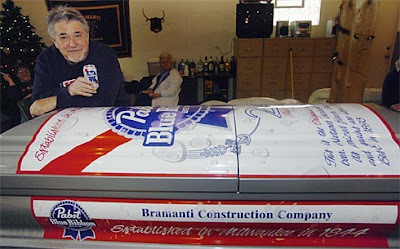 So much so that he's already had his coffin specially made, and it's designed to look like a can of the trendy brew. Bramanti isn't sick, so he doesn't plan on needing it just yet.
For now he plans to use it as a cooler.
At 5-feet-9 inches tall and weighing 280 pounds, Bramanti has tried it out though.
"I actually fit, because I got in here," Bramanti, 67, of South Chicago Heights said. He threw a party Saturday for friends, featuring his coffin filled with ice and, what else, Pabst Blue
"Why put such a great novelty piece up on a shelf in storage when you could use it only the way Bill Bramanti would use it?" Bramanti's daughter, Cathy Bramanti, 42, said.
Bramanti ordered the casket from Panozzo Bros. Funeral Home in Chicago Heights and Scott Sign Co. of Chicago Heights designed the beer can.
The silver coffin is designed with red, white and blue, just like a Pabst can.
Posted by The Man at 5/06/2008 No comments: 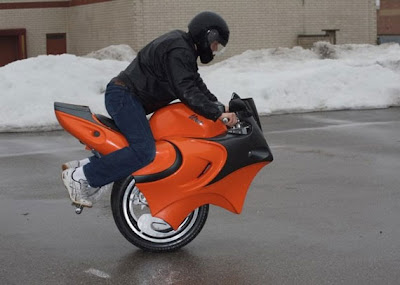 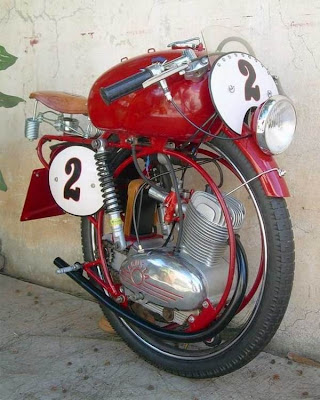 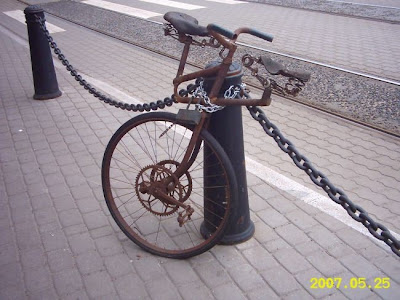 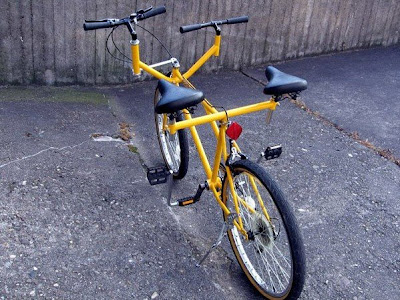 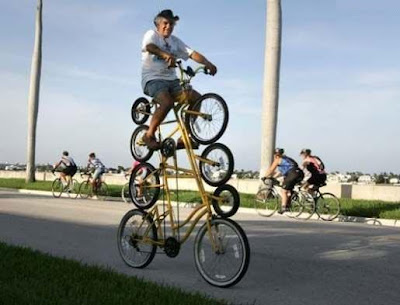 TOP 10 Shirts Not To Get Arrested In 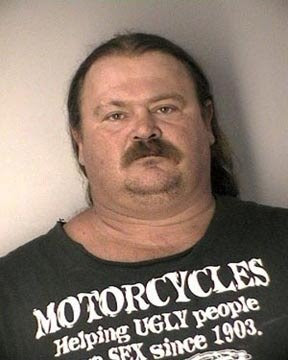 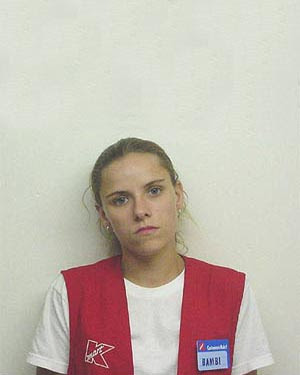 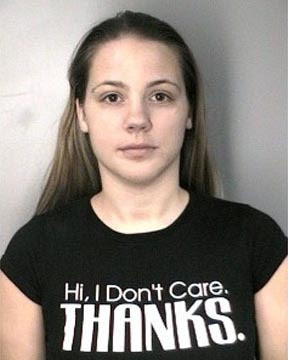 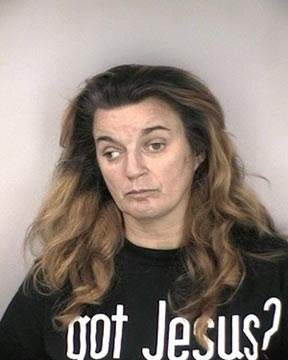 6. There’s one in every crowd… 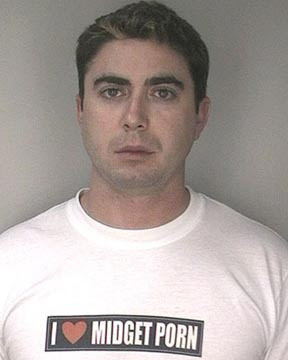 5. What part of this you don't understand? 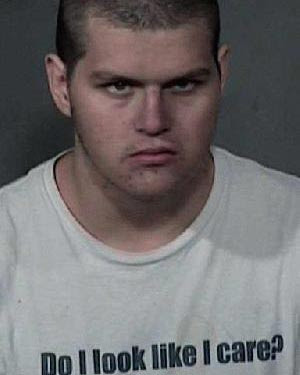 4. How to make money while you’re in jail. 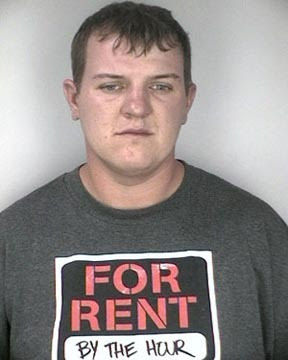 3. However, Drunks go to jail. 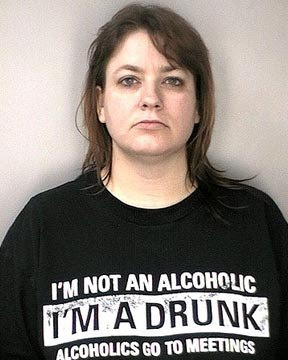 2. However, Being Butt Ugly Is A Crime 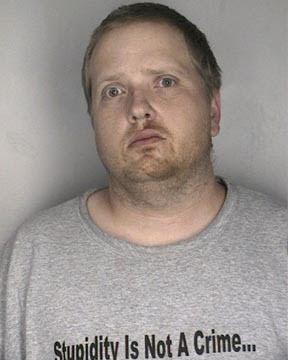 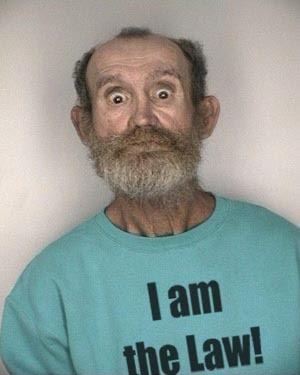 Bald eagle gets her beak 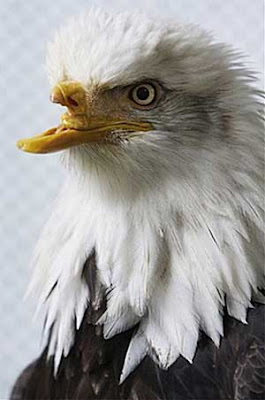 She has been named Beauty, though this eagle is anything but. Part of Beauty's beak was shot off several years ago, leaving her with a stump that is useless for hunting food. A team of volunteers is working to attach an artificial beak to the disfigured bird, in an effort to keep her alive."For Beauty it's like using only one chopstick to eat. It can't be done" said biologist Jane Fink Cantwell, who operates a raptor recovery center in this Idaho Panhandle town. "She has trouble drinking. She can't preen her feathers. That's all about to change."
Cantwell has spent the past two years assembling a team to design and build an artificial beak. They plan to attach it to Beauty next month. With the beak, the 7-year-old bald eagle could live to the age of 50, although not in the wild. The artificial beak won't be strong enough to allow Beauty to cut and tear flesh from prey. But it will help her to drink water, and to grip and eat the food she is given.

Labels: Animal's, In The News, Technology

Magic trick costs teacher his job
Land 'O Lakes, Florida -- The stories in the news about inappropriate relationships between teachers and students have been overwhelming. There was even a substitute teacher in New Port Richey who got in trouble after investigators say she had a relationship with an underage student.
Well, another Pasco County substitute teacher's job is on the line, but this time it's because of a magic trick. The charge from the school district — Wizardry!
Substitute teacher Jim Piculas does a 30-second magic trick where a toothpick disappears then reappears.
.
Man arrested for punching camel at Six Flags
VALLEJO, Calif. (AP) — A man has been arrested for allegedly punching a camel on a dare at Six Flags Discovery Kingdom. Vallejo police say 24-year-old Christopher Allen was dared by a friend to enter a restricted at the theme park where the camel was kept, and punch it.
He did, police say, and got arrested for his troubles.
Police say Allen was detained by park security, but soon escaped and ran from the park with his friends. Police finally caught up with Allen and arrested him and the driver of his getaway car, Chrissy Thatcher.
.
Fingerprints for ID demanded from a woman without arms
Johannesburg – The department of home affairs has failed to put in place a system that will help people with disabilities to get identity documents, the SA Human Rights Commission said.
Spokesman Vincent Moaga said the commission was concerned the department had requested that a woman with no arms could not get an ID unless she was fingerprinted.
Victoria Modise, 37, of Diepkloof Zone, Soweto, who lost her ID last year, applied for a replacement but was told she needed to be fingerprinted.
Posted by The Man at 5/06/2008 No comments: