The Bitch is Sleeping 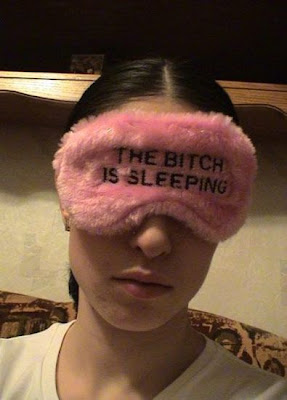 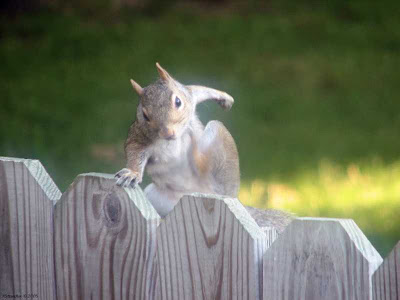 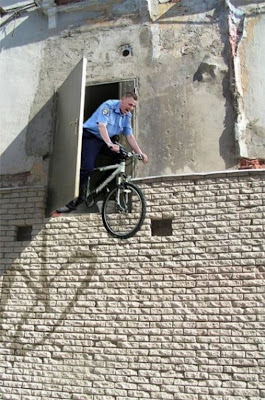 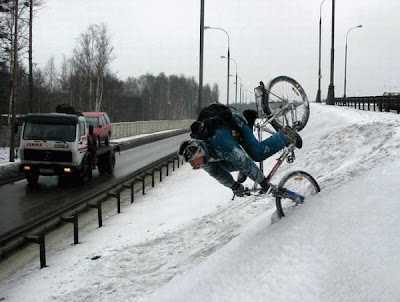 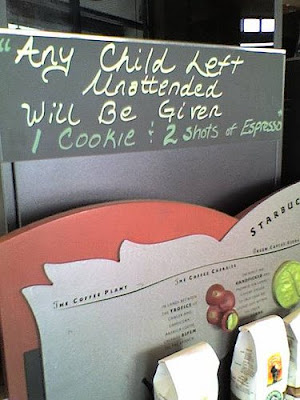 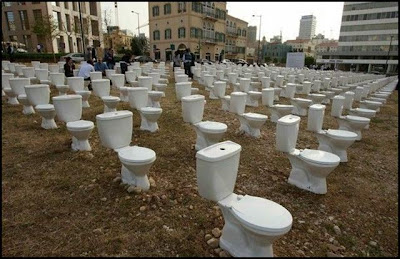 It's Mine You Can't Have It 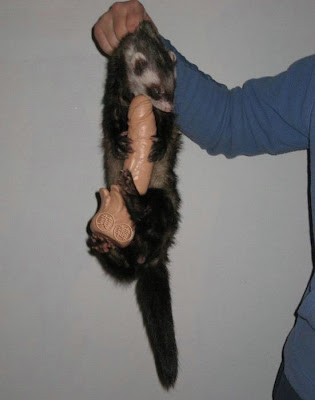 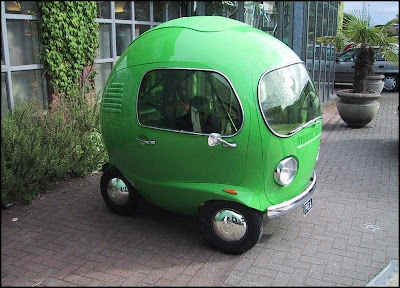 A kitten encountering an electric toothbrush
Posted by The Man at 5/23/2008 No comments:

Women in the Army 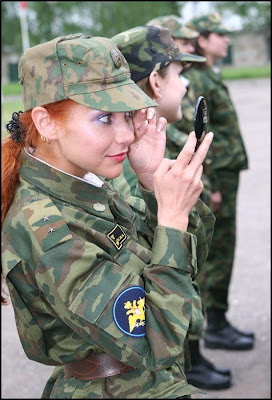 Man sues for £1m after botched vasectomy leads to loss of testicles
A father-of-four is claiming £1 million damages after winning his legal case over a vasectomy that went wrong.
Daniel Stalker, 51, was forced to have his testicles removed and has been in pain ever since the operation 12 years ago.
He claimed Dr Paul Dewart tried to perform the procedure despite his protests that he was in pain and the anaesthetic was not working. The operation had to be abandoned after Mr Stalker doubled over in pain and vomited.
One of his testicles then turned black and swelled to double the size, he claimed. Two years later he had his testicles removed in an attempt to end his misery - but this has failed to alleviate the pain.
.
Cops pose as pizza deliverers to nab teens
Police in Harrisburg, Pa., said they posed as Domino's pizza delivery workers to nab five would-be robbers who allegedly targeted employees of the pizzeria. Harrisburg city spokesman Matthew Coulter said a Domino's delivery worker told police he thought he was being targeted for a robbery after he arrived at his destination and saw people "lurking in the shadows."
Coulter said a call came in for a delivery at the same address the following night, and a police officer posed as a delivery worker by placing a Domino's placard on an unmarked car. The spokesman said a teenage boy pointed a pellet gun at the officer after he arrived, but fled with four others when the officer identified himself. The undercover officer, along with a second officer hiding in his back seat and other police in the area, chased down the suspects Police arrested four 15-year-old boys and a 14-year-old boy on charges of robbery and conspiracy to commit robbery.
.
Teenage boy jailed for taking call in court
A MAGISTRATE has jailed a teen for answering his mobile phone in court.
The 17-year-old let his mobile ring with the music of US rapper Akon before he answered the call while sitting in the front row of Darwin Magistrates Court yesterday. When the teen "backchatted'' after he was told off, magistrate Daynor Trigg shouted across the courtroom and sent him to the court cells for three hours. The magistrate said he could have confiscated the phone for 28 days for the "rude'' act. "How dare you answer a phone in court ... that allows transmissions from court ... which is a serious contempt,'' he shouted at the teen when he answered the phone. When the teen waved it off as "my bad'', Mr Trigg ordered he be taken away.
.
Texas Police Chief Accused of Sex With Underage Girl
RIO GRANDE CITY, Texas — A Starr County grand jury has indicted the police chief of the small South Texas town of La Grulla on a charge of soliciting sex from a minor.
According to the indictment released Thursday, the grand jury believes Alfredo Hernandez tried to talk a girl younger than 17 years of age into having sex with him last month.
Hernandez was booked into the Starr County Jail on Thursday and released on $5,000 bond.
District attorney's investigator Carlos Delgado said the girl had complained about the incident and it was forwarded to law enforcement.
Hernandez was unavailable at the La Grulla police department, which referred calls to Mayor Oscar Gonzalez. The mayor did not immediately return a call for comment.
.
Boston Police say 14-year-old's kidnaping was a hoax
Boston Police say they were the victims of a hoax today when they launched a major search for a 14-year-old Dorchester girl who was simply skipping school.
Alexus Clarke, a resident of Monadnock Street, was nervous that her mother might be angry at her for being a truant. So she text-messaged her mother, saying that she was in trouble and being held against her will, said Police Superintendent Daniel Linskey.
Clarke was reported missing at about 9:30 a.m. She was found by police at about 5:30 p.m.
Linskey said dozens of officers spent hours looking for Clarke, who is in eighth grade at a Boston middle school.
Posted by The Man at 5/23/2008 No comments: