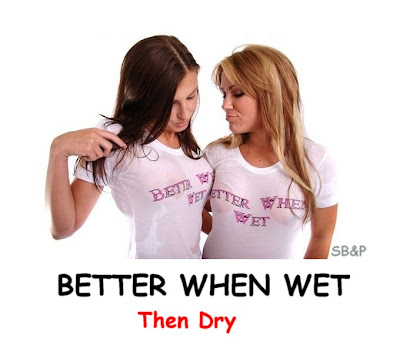 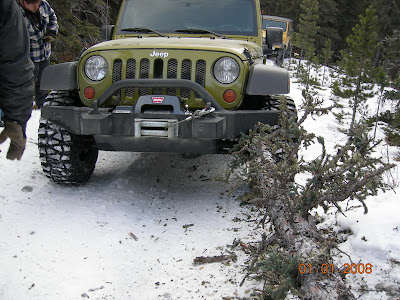 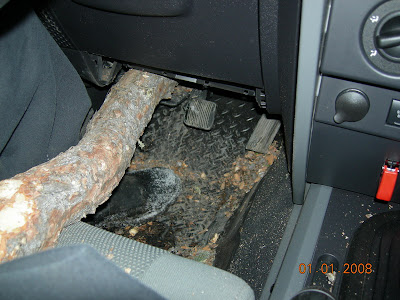 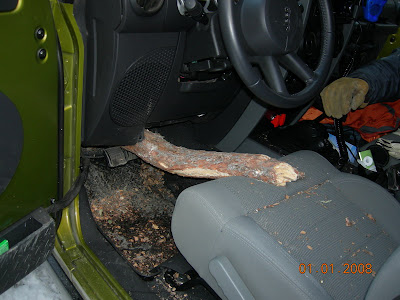 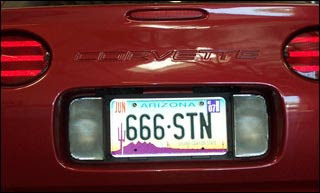 This is Chidi Ogbuta of Allen, Texas. 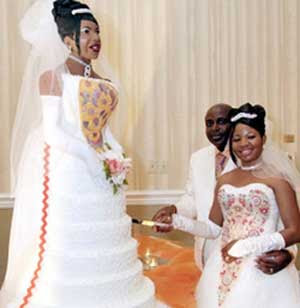 There's a gallery of photos here. 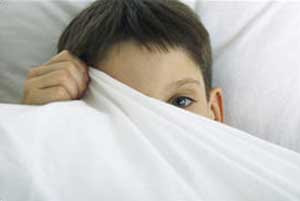 A 10-year-old Mexican boy glued his hand to his bed to avoid going back to school after the Christmas break, authorities said yesterday."I thought if I was glued to the bed, they couldn't make me go to school," the boy, Diego, said. "I didn't want to go, the holidays were so much fun." "I remembered my mom had bought a very strong glue," he said of the industrial strength shoe glue he used to stick his hand to the bed's metal headboard, where he stayed stuck for two hours.
His mother Sandra Palacios was unable to free him and called paramedics and police to help. Diego watched cartoons while they worked to unglue him, eventually using a spray to dissolve the chemical adhesive. "I don't know why this happened. He is a very good boy," said his mother. Diego eventually made it school a few hours late.
Posted by The Man at 1/08/2008 1 comment:

Wife stays beside her husband through thick and thin

A woman's husband had been slipping in and out of a coma for several months, yet she had stayed by his bedside every single day.

One day, when he came to, he motioned for her to come nearer.

As she sat by him, he whispered, eyes full of tears, "You know what?"
You have been with me all through the bad times.
When I got fired, you were there to support me.
When my business failed, you were there.
When I got shot, you were by my side.
When we lost the house, you stayed right here.
When my health started failing, you were still by my side... You know what?"
"What dear?" she gently asked, smiling as her heart began to fill with warmth.
"I think you're bad luck... get the "F**K" away from me."
Posted by The Man at 1/08/2008 No comments:

Even fake Viagra and Cialis is worth a lot of money.
French customs officials have intercepted a shipment of 224,000 fake Viagra and Cialis anti-impotence pills worth 2.4 million euros ($3.5 million), the Budget Ministry said Monday.The copies of the bestselling drugs were found on December 18 during a search at the French capital's main air hub at Roissy, in a freight cargo on its way to Brazil from India."Branded Powergra and Erectalis, each box contained, in fact, four tablets in the characteristic shape and color of Viagra or Cialis pills," Budget Minister Eric Woerth's office, which is also in charge of customs, said in a statement. » Article here

Iowa Woman Armed With Sawed-Off Shotgun Breaks Inmate Out of Jail
RED OAK, Iowa — A woman armed with a sawed-off shotgun forced a small-town jailer into a cell Monday and fled with an inmate to Nebraska, where the they were captured about eight hours later, authorities said.
A tip led U.S. marshals and police in Omaha, Neb., to Jessica Ann Johnson, 24, and Stuart Sellers, 33, who were traveling in a stolen vehicle, Montgomery County sheriff's officials said.
No shots were fired, but no other details of their arrests were immediately available.
The suspects were awaiting extradition to Iowa, where they face a slew of charges in the brazen jail break, authorities said.
Shortly before 1 a.m., Johnson went to the Montgomery County jail in Red Oak under the pretense of bailing out another inmate. The sole jailer on duty allowed her into the booking area, which is behind the bars in the foyer.
"We let them inside the bars so they can sit down, hand over the money and do the paperwork," Chief Deputy Chris Stephens said.
That's when Johnson pulled the shotgun on the jailer.
"She had a sawed-off shotgun underneath her coat stuck partially in her pants so the jailer couldn't see it," Stephens said.

Man Asked Court Security To Mind His Pot
A Wigan man's clueless antics have landed him a place in a new book about the world's most stupid villains.
When Stephen West pulled a lump of cannabis resin out of his pocket as he walked through security checks at Wigan Magistrates Court last year, little did he know that he would hit news stands across the country.
Click Here To Read More

Con Man Runs Up Tab And Then Robs Them
A Canadian family vacationing in New Zealand were counting their losses Monday after staff at their hotel gave a stranger access to their room - where the man made off with valuable possessions and their passports after running up a food and drink tab in their name.
The con man tricked staff at the Quay West Hotel in the northern city of Auckland into letting him into the Black family's room, after apparently pretending he was drunk and had lost his room access key.
Click Here To Read More

Man Armed With Toy Gun Shot By Police
A man armed with what turned out to be a toy gun was shot by a Belleville police officer Sunday after pointing the toy at the officer, according to Illinois State Police.
The man, 39, whose last known address was in Belleville, was taken to a hospital with a gunshot wound in the chest. He was in surgery and his condition had not been disclosed late Sunday.
Click Here To Read More
Posted by The Man at 1/08/2008 No comments: