Surprise! For only 50 cents you can take a dump. 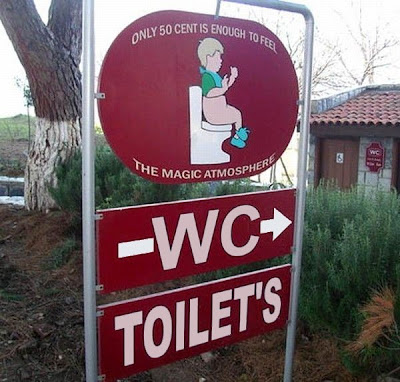 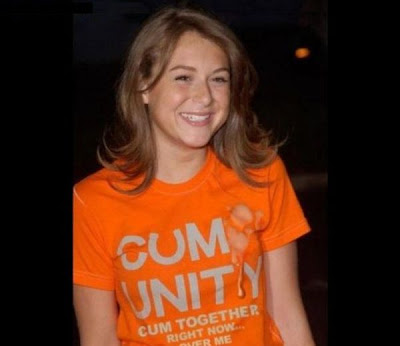 Des Moines man jumps into river -- again
Des Moines police say James Randolph apparently jumps into the river because he likes the attention. It happened again on Tuesday. According to police, Randolph, 53, went to the police station to report that drug dealers took his money. He talked with a member of the report unit and then asked to speak with a police officer. While waiting for the officer to arrive, Randolph asked for a pen and a piece of paper. On it he wrote the word "river" and he handed it back to a police employee.
Randolph left the police station and officers were notified because he has jumped into the river in the past. "He seems to enjoy the attention he receives from this behavior," officers said in a report. Police located him on the bank of the Des Moines River north of City Hall about 11:20 a.m., standing outside the railing. A moment later he was dog-paddling in the river. He was talking and making jokes and then climbed out of the water by himself.
.
Bus Driver Fired for Saving Frog
A French bus driver has been told to hop it by her bosses - after stopping her double decker to rescue a frog in the road.
Astonished Christina Pommerel, 46, had been working for the German bus company RBO in Regensburg for 13 years before she was sacked from her £1,300-a-month job.
"One of the bus passengers complained to the management. They told me I should have squashed the frog and not stopped. When I said I couldn't do that I was fired," said Christina.
"It was in the middle of the road so I slowed down and put on the hazard flashers. Then I climbed out and put the frog in a box so I could take it to the side of the road and let it free.
"Then I got back in the Number Five bus and carried on with the journey and pretty much forgot about the incident until the management said they'd had a complaint," she added.
.
Council to leave potholes to slow down traffic
An Essex parish council wants to leave potholes unrepaired - because they are the "original traffic calming measure".
The idea has infuriated residents in picturesque Navestock village who say it poses a danger to road users.
The parish council says it will not report potholes to the county council, which is responsible for repairing them, for a year to see if it leads to cars slowing down.
It outlined its plan in an article, headlined New Thinking Please, in a regular newsletter delivered to homes in the village.
The article, by an unnamed author, urged residents to stop complaining about the verges and potholes, adding: "Potholes cost a lot to repair and that's our rates.
"Coupled with potholes there is an ongoing cry for speed limits. Well, potholes are the original traffic calming measure."
But Roy Tyzack, a 61-year-old former Metropolitan Police officer living in the village, complained: "It beggars belief that the people who are supposed to be acting on behalf of the parishioners think it a good idea to put people at risk by coming up with such a totally crackpot idea.
"We have a great deal of potholes and since the snow and frost, the situation has got even worse. I know from my time in the police how serious a problem they can be."
.
Posted by The Man at 4/16/2009 No comments: 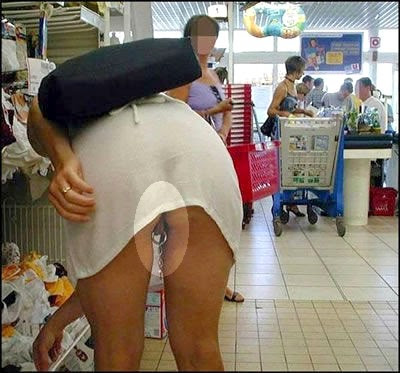 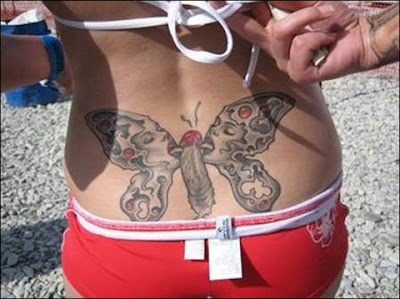 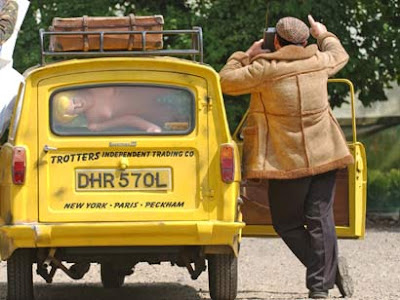 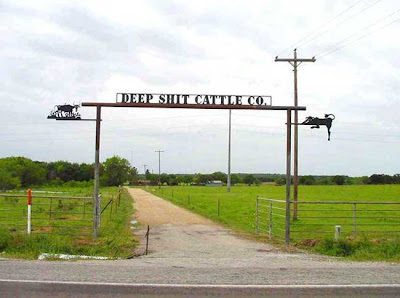