"Warning Labels" do you ever read them? 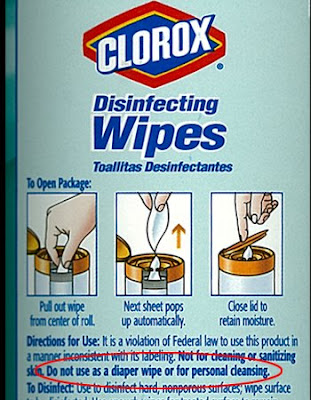 Clorox Bleach Wipes:
Do Not Use as Diaper Wipes or for Personal Cleansing
. 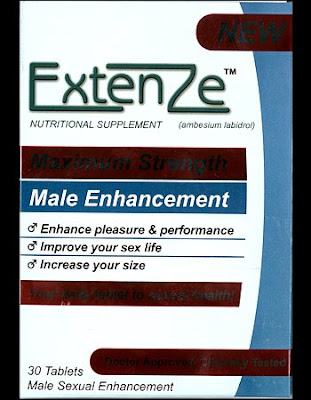 ExtenZe Male Enhancement Pill:
Do Not Use While Pregnant or Nursing
. 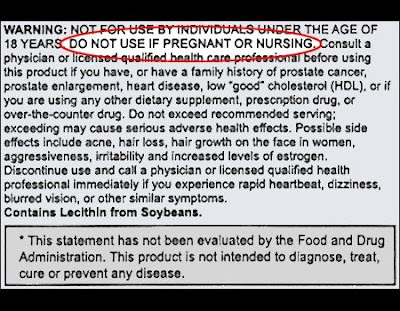 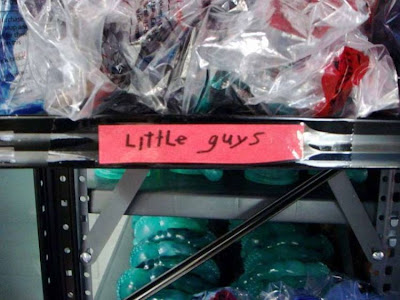 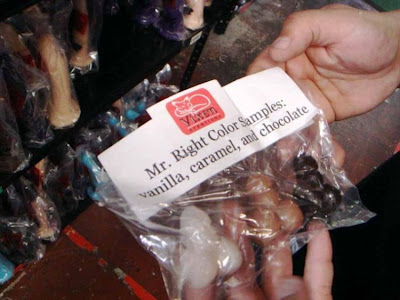 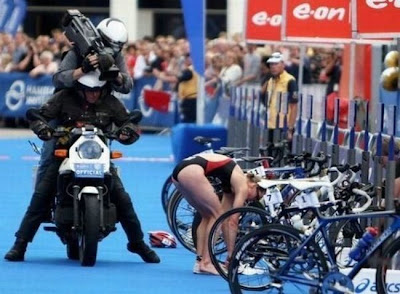 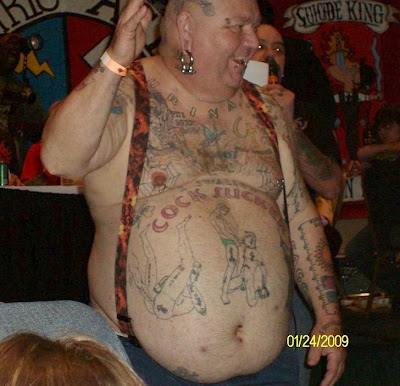 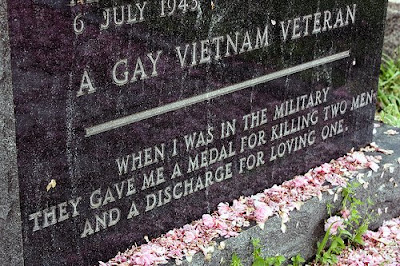 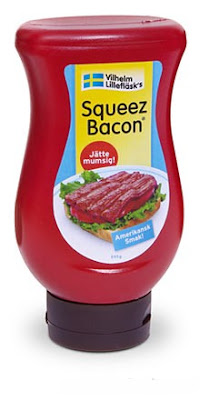 .
.
A few years after WWII ended, a young man working in a small restaurant in Sweden developed a new way to process bacon. By precooking it and blending it in a special way, he was able to make a fully cooked 100% bacon paste that could be squeezed from a tube. Knowing he had discovered something paradigm-shifting, young Vilhelm Lillefläsk quickly went into business. That, dear friends, is when Squeez Bacon® was born. And this delicious delectable from Sweden has finally been brought over to the USA - now with American Flavor!
.
Product Features
Each tube contains 21oz (595g) of Squeez Bacon®.
16 servings - equivalent to 64 slices of bacon!
Bottled in Sweden, made from U.S. bred swine.
Shelf Life of 12 years.
No refrigeration needed.

SqueezBacon
Imported from Sweden! This squeezable smoked pork treat makes anything edible better!
.
Posted by The Man at 4/14/2009 1 comment:

At a major sporting event..

High-Speed Sex
A man faces a hefty fine and a driving ban after being caught having sex with his girlfriend while speeding on a motorway in Norway, police have said.
Officers initially trailed the couple's car after noticing it was swerving from side to side and traveling at 33km/h (20mph) over the road's speed limit.
But they soon realized the erratic driving was due to the woman "sitting on the man's lap", a spokesman said.
After filming the exploit for evidence, they pulled them over at a rest area.
The 28-year-old man's punishment will be decided within the next week, but police said he was likely to face a fine of several thousand Norwegian kroner and a lengthy driving ban.
"[The vehicle] was veering from one side to the other because the woman was sitting on the man's lap while he was driving and doing the act, shall we say," he added.
"He couldn't see much because her back was in the way."
Despite her prominent role in the incident, the 21-year-old woman was permitted by police to drive her lover home.
.
Woman’s Cash Stash In Her Bra Saves Her Life
The life of a woman who was shot aboard a bus in Brazil amid an attempted robbery has been saved by money stuffed down her bra.
Ivonete Pereira, 58, was shot in the chest by one of two attackers who tried to rob the bus in Salvador, capital of the northeastern state of Bahia.
But she was saved by coiled notes worth 150 reals (around £45) tucked away inside the left side of her bra.
Ms Pereira had stowed the cash away as she knew the buses were a repeat target for robbers.
Her bra was stuffed with just enough cash to absorb most of the impact, although she still had to be taken to hospital to have the bullet removed.
.
What a Surprise
Somewhere between Columbia and Germany, a drug-dealing middleman is likely having a very bad day after making a $2M mistake. He shipped the wrong box of bananas to a grocery store.
A German supermarket employee got a surprise this week when she opened two boxes of bananas to find them filled with more than 60 pounds of cocaine worth $2 million, police said.
A 26-year-old employee was randomly checking the boxes on Wednesday morning, police said. The fresh bananas had just been taken off a food truck, an hour after the store was open, they said.
The employee was suspicious of the boxes because they felt lighter than normal, police said. As she unpacked the bananas to take them into the store's produce section, police said, she found 26 small yellow parcels hidden underneath the fruit.
She immediately called police. The investigators established that the substance is cocaine and confiscated the goods, police said.
The cocaine totaled 28 kilos, or 61.7 pounds, police said.
.
Posted by The Man at 4/14/2009 No comments: