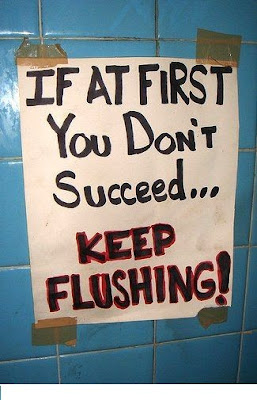 .
.
There is a commercial on the radio for a plumbing business.
Part of the commercial was when the kids gold fish died and the father was trying to flush it down the toilet and the kids keep saying he still there.
This went on for two more times.
Posted by The Man at 6/16/2009 1 comment:

Arsonist hotfoots it
Australian arsonist seen fleeing with feet on fire
Burned feet could be the smoking gun for police investigating a curious house fire in Preston.
They are looking for a man whose feet caught fire during a botched arson attempt early yesterday.
The man doused a weatherboard house in Albert Street with fuel shortly after 4am, but moments later was engulfed in the flames.
Police said his socks caught fire. Witnesses said they saw a man running through the darkness with his feet on fire.
The fleeing man left a fuel can behind and his socks smouldering in the gutter.
Adding insult to injury, the house did not burn down, suffering only minor damage to the front of the property.
Doctors have been urged to be on the lookout for patients with burnt feet, but late yesterday there had been no reports.
.
Robber apparently confused over loot at 'Black Diamond' company
Deputies are looking for a man who robbed what he may have thought was a diamond company. Black Diamond Equipment actually manufactures climbing and skiing equipment.
Salt Lake County sheriff's deputies say the robber entered the company on 3900 South near 2000 East early Saturday morning.
The robber brandished an ice pick, threatened the shift manager and demanded precious metals and money. The Salt Lake Tribune reports the manager told the robber that the company does not deal in diamonds or precious metals.
Lt. Don Hutson said, "Not sure if he was unfamiliar with what this business was, that it's mountaineering gear and that type of thing."
The night crew let the robber take computers and climbing equipment.
The suspect is described as a Polynesian man in his 20s or 30s with a full-sleeve tattoo on his right arm. He was wearing a large, distinctive square-faced watch on his left wrist.
Sheriff's deputies say he's about 6 feet 3 inches tall with a medium build and a shaved head. He was driving a white 1990s Ford Escape-type SUV.
.
Girl, 12, Allowed to Live With Boyfriend Gets Pregnant
A 12-year-old girl who was allowed to live with her 15-year-old boyfriend is about to become one of Australia's youngest mothers.
The girl's mother allowed the couple to begin living together when the girl was just 11-years-old, and that's when the two started sharing a bed together.
When the girl's father — who does not live with her — complained several times to staff at the New South Wales Department of Community Services, they failed to do anything about the situation.
The girl's father discovered his daughter was pregnant in March when he gained custody of her.
Authorities said because the children were both under the age of consent, and the girl failed to make a complaint of sexual abuse when she was interviewed, they were unable to act.
The girl will be offered continuing counseling, parenting advice and educational services. A plan is also in place to provide care for the baby — when the child is born later this year.
.
Posted by The Man at 6/16/2009 No comments:

Conceal Your Fart Odor in Your Underwear 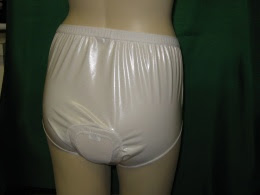 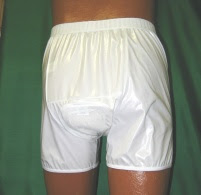 .
Your noxious fart fumes are filtered with a pair of UnderEase underwear.
Fear no fart stench for $29.95 female and male.
.
Posted by The Man at 6/16/2009 No comments:

Chronic Catnip: The Strongest Organic Catnip Ever To Hit the Street

The Crippler Custom Chronic Blend!
This legendary cat treat is a secret blend of the best organic catnip strains.
.

.
Dope your cats up with Chronic Catnip, a natural, legal herb that induces hilarious, psychopathic behavior in your cat (no, it does nothing for humans, dope fiends).
.
How catnip affects cats
.
Posted by The Man at 6/16/2009 No comments:

Why in the hell would you do this unless alcohol was involved.
.
Posted by The Man at 6/16/2009 No comments:

Instead of being naked,
Some people prefer to wear clothes that make them appear naked. 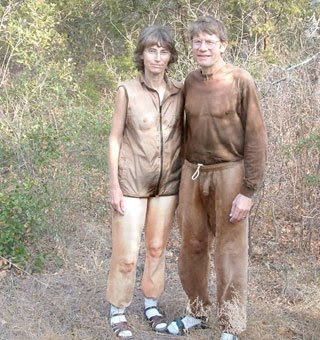