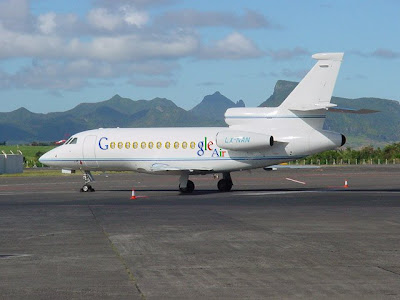 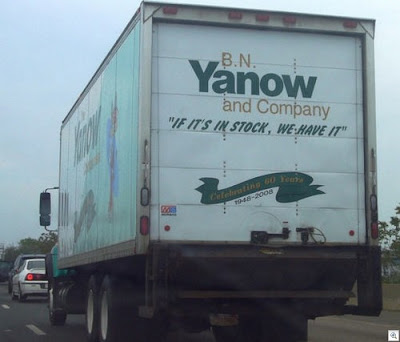 Just to show you can get "Drugs" any place 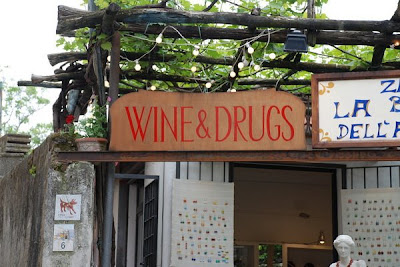 It takes one Pussy to know another Pussy 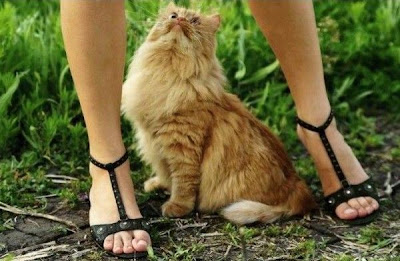 The guy that design this must have been knuttz

Do anyone know where this is located at?
Click to Enlarge 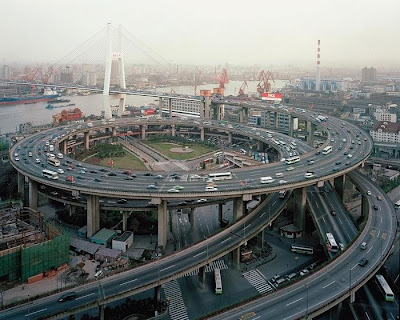 Jon said...
It's the Nanpu Bridge in Shanghai, China.

Idiots Robs Camera Security Store
Posted by The Man at 6/03/2008 No comments:

Forget American Idol … the funniest TV contest is coming to America straight from Japan.
FOX TV is now casting for the American-version of Hole in the Wall.
.
Posted by The Man at 6/03/2008 No comments:

2 arrested for exposing themselves and videotaping it
Two young men were arrested Saturday after videotaping themselves naked in six public locations. Jacob D. Arnold, 22, 2324 Lillie Lane, and Khyle A.D. Young, 19, 288 N. Broad St. ,were each charged with four counts of public indecency Saturday morning.
Police were called just before 7 a.m. Saturday to Christopher Drive near Carl Sandburg Drive after two newspaper delivery carriers said they were approached by two naked white males who asked if they needed help delivering their papers.
.
Robber returns for coffee
A man was arrested for robbing a Starbucks - when he returned two days later for a coffee.
The 42-year-old was wearing the same yellow gloves, red backpack and wire-rimmed glasses he allegedly wore during the robbery.
He fled after he was spotted by a detective who was in the shop quizzing staff about the raid in Boulder, Colorado.
The suspect quickly turned around and walked out of the shop but Detective Kurt Foster gave chase, caught him and pulled him to the ground.
.
City OKs Jail Time for Failing to Mow Lawn
CANTON, Ohio — Homeowners who don't mow their grass in this northeast Ohio city now face stiffer penalties — including possible jail time.
The city council unanimously passed a law Monday that makes a second high-grass violation a fourth-degree misdemeanor carrying a fine of up to $250 and as many as 30 days in jail.
The previous law only made the first violation a minor misdemeanor, with a fine of up to $150 but no jail time. The new law is to take effect in 30 days.
.
Honest builders hand in £200,000 found hidden in hotel
Two builders found £200,000 cash stashed in an air vent at a city skyscraper - and handed it straight to the police. The Polish contractors stumbled across the fortune in an air-conditioning pipeline on the top floor of the 26-storey building. Police are now investigating the mysterious money and have searched a flat in the building.
A source close to the contractors who found the cash said: "The two lads were just going about their work and stumbled across the cash. No one knows how it got there but it seems pretty dodgy to me. Why would anyone leave that much cash in an air vent? The Poles called the police in straight away. It was very honest of them."
.
Men prefer being solo over a bad marriage
Bachelor Carl Weisman got fed up of being classified as a playboy, a loser or a commitment-phobe so he set out to find out exactly why he and a growing number of eligible men were steering clear of marriage.
Weisman, 49, conducted a survey of 1,533 heterosexual men to research a book aiming to give women an insight into why some smart, successful men opted to stay single -- and help lifelong bachelors understand why they are still the solo man at parties.
He concluded that most men were not afraid of marriage -- but they were afraid of a bad marriage.
"Men are 10 times more scared of marrying the wrong person than of never getting married at all,"
Posted by The Man at 6/03/2008 No comments: