How Russian Policewomen Spend Their Time Off

This girl is a police officer, but if you saw her somewhere at a party at night, you would never tell that she is a cop. 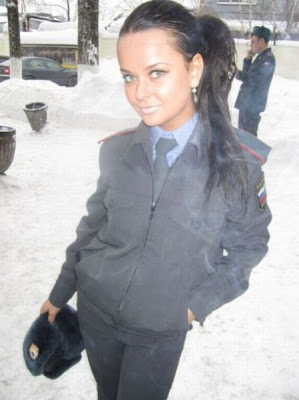 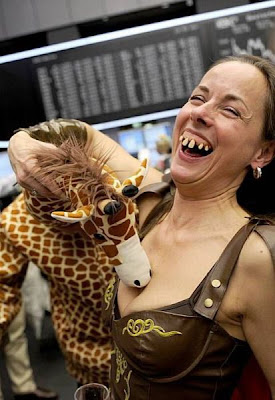 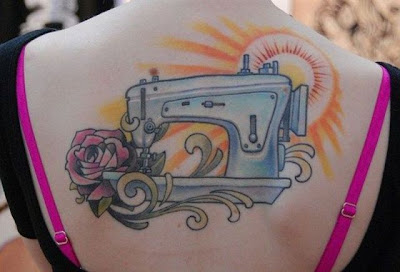 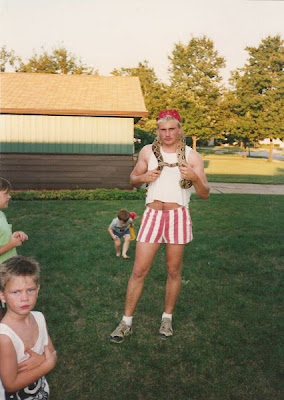 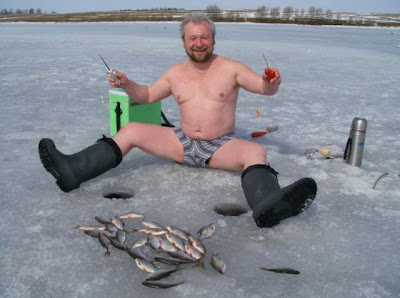 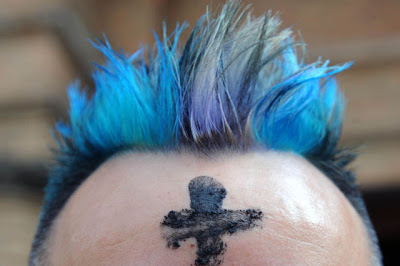 Fugitive couldn't resist his wife's lasagna.
He avoided Italian police for a decade on the run. Police say Giancarlo Sabatini went into hiding in 2000, shortly after being given a 3-year, 8-month prison sentence in a cocaine trafficking case.
Acting on a tip, police staked out the homes of Sabatini's wife and daughter in Rocca Priora, a town near Rome. When they saw the daughter leaving her mother's house dashing toward her home bearing a tray of lasagna, police, suspecting a guest, burst in and arrested Sabatini.
Many Italians prepare lasagna with meat sauce for lunch. Police say Sabatini came from his hideout in Belgium to get some of his wife’s cooking.
.
Bank robber busted by urine DNA
A Swedish bank robber forgot to cover his tracks and left three bottles of urine behind after hiding inside a bank vault in Copenhagen, Denmark for three days. The 27-year-old man and his accomplice used the bottles to relieve themselves after sneaking into the vault on a Friday in May and remaining there until the bank opened again the following Monday.
While inside, the robbers emptied 140 safety deposit boxes of at least $500,000 in cash and jewelry. But Prosecutor Frederik Larsen said they forgot to take the urine when they left "so we were able to get their DNA samples from the bottles."
The evidence helped prosecutors win a 21-month prison sentence for the Swede. His accomplice is still at large and the loot hasn't been recovered.
.
Money was found along Ohio highway
Police in Delaware, Ohio are trying to figure out how thousands of dollars in cash ended up along a highway.
Authorities had been alerted by a motorist, and officers spent hours collecting the cash. Martin won't reveal the total except to say it was "five figures."
The Delaware Police checked with the FBI, an armored car company and bank couriers. None reported missing any money.
The chief is confident officers rounded up all the bills, so he says drivers shouldn't stop in hopes of finding treasure.
.
Pot growers use alligator to protect their plants
California narcotics investigators found a $1.5 million marijuana growing operation at a house and an unusual security guard - a 4-foot-long alligator named Wally.
The Riverside County drug task force team moved in on a house Monday night and seized nearly 2,300 pot plants. The agents also found the reptile, described as a "watch-gator."
The 55-pound American alligator was turned over to the Phelan-based Forever Wild Exotic Animal Sanctuary, since gators are illegal in California.
29-year-old John Nathan Donna, who lives in the home, was arrested and booked for investigation of marijuana cultivation and possession. He was released on $100,000 bail.
.
Wife's revenge: Cuts the crotch from pants
A wife flew to Chicago to cut the crotches out of the pants of a woman who was vacationing with her husband. "All of the damage to the pants was in the area of the ... crotch," a police report said.
About 10 pieces of clothing, valued at between $1,500 and $2,000, were damaged, according to the report.
The man told police the woman was just a friend and was visiting him from Turkey. She declined to press charges over the damage. The man also told police that he was separated, though not divorced, from his wife, who lives out of state.
The wife acknowledged to police that she had damaged the clothing — and that the two are still married, talk on the telephone several times per day, and have lived separately because of their work situations.
The woman said her husband told her he was traveling to a business conference, but she became enraged when she discovered he was vacationing in the Caribbean with another woman.
She told investigators she flew from the East Coast to Chicago and took a cab to the home she still co-owns with her husband, and was shocked to find that her husband "had hidden everything that would reveal he was married."
She found the other woman's clothes in a closet, cut various items with a pair of scissors, put them in a suitcase and left it in the home's driveway, she told investigators.
.
Posted by The Man at 3/10/2011 No comments:

Be afraid be very afraid

Robber has a problem he can't get his mask on.