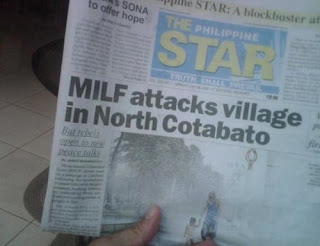 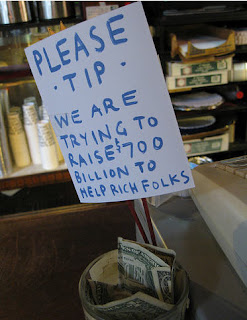 Please tip
Give them some stock options from my dot-com! 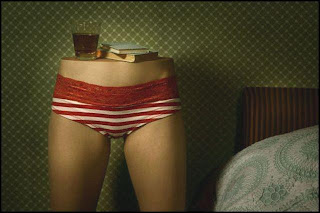 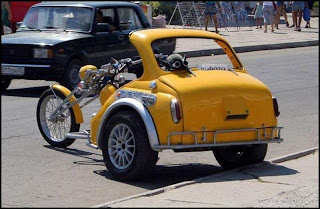 3-Wheeler One of a Kind

When you know you had to much to drink 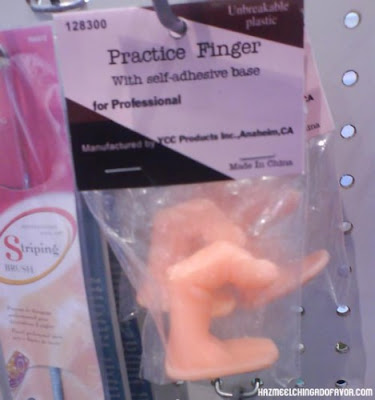 Man Beats Teen Girl Over Who Was First at McDonald's
Los Angeles police are looking for a man who beat up a 16-year-old girl at a McDonald's counter after she complained about him cutting in line.
Police announced their investigation Tuesday night and posted surveillance video online.
Police say the girl, her 5-year-old niece and a friend were standing in line on Sept. 14 at the McDonald's in South Los Angeles. The suspect and two young boys then approached the counter when the 16-year-old started arguing with the man over who was first in line.
Police say the girl swore at the man, who then got angry and punched her in the face several times. The suspect left with the boys in a red pickup truck.
The teenager was treated for her injuries at a hospital and released.
.
Here, Kitty: Cop Expects House Cat, Gets Cougar
A police officer didn't think much of a call to shoo off a bothersome "kitty cat" at a Casper home on Monday. But after the officer arrived at the home, he ran for cover after seeing a male mountain lion weighing 80 to 90 pounds.
Beverly Hood said she was inside when she first saw the mountain lion lying on her porch Monday. Hood said the lion hissed at her, but she wasn't scared.
She called 911, animal control and the Wyoming Game and Fish Department and reported that she had a bothersome "big cat." A dispatcher told Officer Mike Ableman that it was a house cat.
A game warden tranquilized the mountain lion and the animal was relocated.
.
Cops Hunt Bare-Breasted Bandits
A Florida man claims that he was robbed by a quartet of topless women who took $100 from his pants pocket. And, no, this alleged crime did not occur in a strip club. Olmer Morales, 18, told cops that he was bicycling to work Saturday morning when five women stopped him on a Stuart street. Morales claimed that four of the women were thin, had blonde hair, and wore "overalls and no shirts or bras underneath." Morales reported that a fifth woman, heavyset and wearing a long white t-shirt beneath her overalls, jumped in front of his bicycle and grabbed the handlebars while her topless cohorts "surrounded him taking his money," according to the below Martin County Sheriff's Office report. A sheriff's spokesperson said this morning that no arrests have been made in the alleged robbery, which sounds like it was lifted from the letters section of Penthouse Forum.
.
Posted by The Man at 10/01/2008 No comments: