What I think of Google Earth 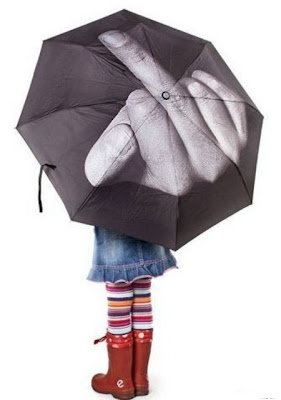 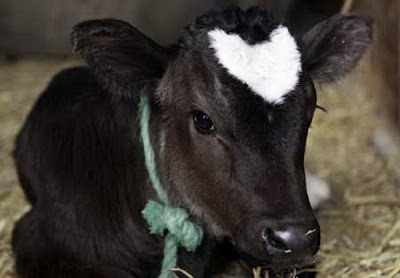 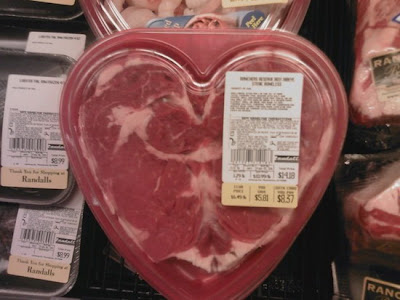 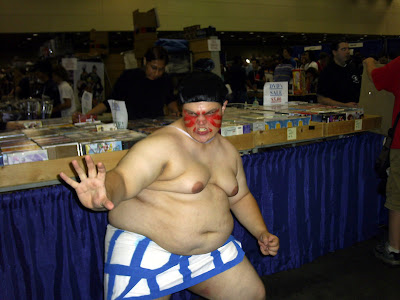 A lottery jackpot winner tried to cash her £7.4million ticket in a local shop.
The woman, who has not been named by Lotto operators Camelot, took the ticket into the store in Perth.
She had scooped the jackpot in last Saturday's rollover draw.
Yesterday Lorraine Ritchie, manager of the David Sands shop in Tulloch Square, said: "The person came in with her ticket but it wouldn't pay out so she was told to contact Camelot.
"It wasn't a regular customer but I have heard she lives round here."
It is believed the winner is from the Hillyland area of Perth. A Camelot spokesman confirmed there was one winner of the £7,479,590 jackpot on Saturday.
.
Posted by The Man at 2/14/2009 No comments: 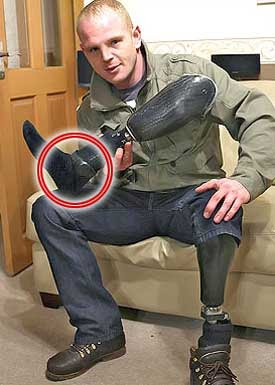 Bret Ravenhill spent three months fighting the urge to break his curfew — after the tracking device was fitted to his FALSE LEG.
Bret, 29 — convicted of possessing cannabis — was amazed when a Group 4 security worker failed to spot his left leg was made of metal and DETACHABLE.
The forklift driver grinned yesterday: "Two friends were at my house when she came round and were killing themselves laughing.
"I thought she would realise straight away — but she never bothered to turn up my trouser leg or look underneath my sock.
"I just left things as they were for a joke."
Bret, who was given probation by a judge and barred for three months from going out at night, had his tag checked every four weeks and STILL no one realised.
In between he would prop his artificial leg in a corner and wear a spare in Barnsley, South Yorks.
Bret, who lost his limb in a motorbike crash six years ago, said: "I didn’t break my curfew once — but I could have been out living it up every night. I’m no danger to the public — but what if they’d done the same thing to an armed robber?"
Posted by The Man at 2/14/2009 No comments:

Labels: Not Using Their Brain

The sexiest plane in America

Click to Enlarge
The airline, in a promotion with Sports Illustrated, has slapped a gigantic picture featuring this year's cover model, Bar Refaeli, on the side of one of its Boeing 737s. 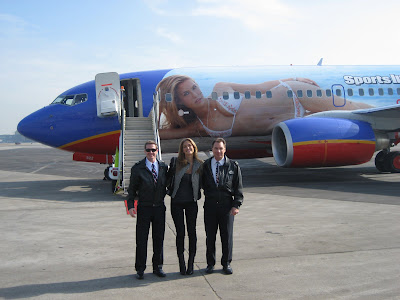