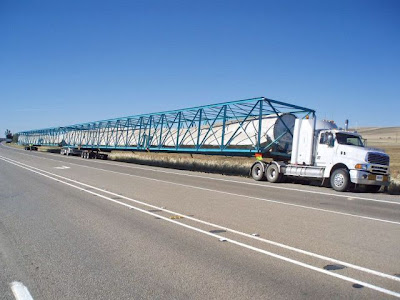 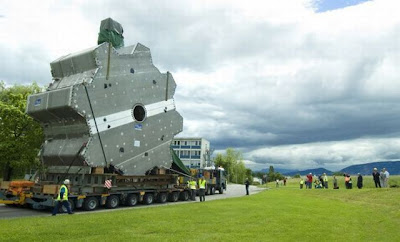 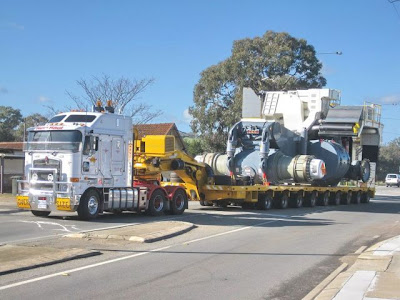 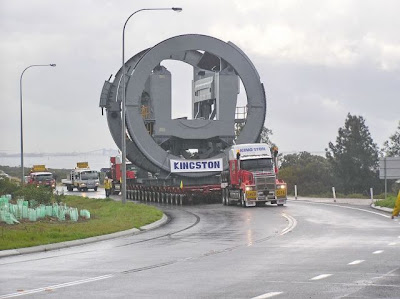 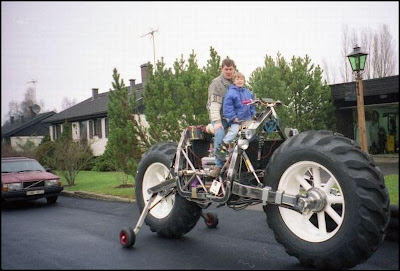 Don’t judge me by my hair 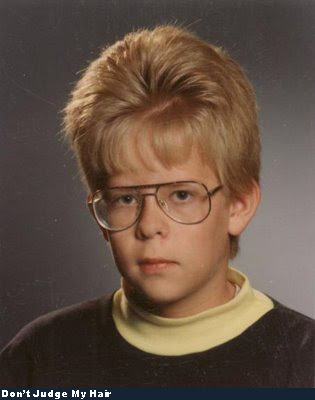 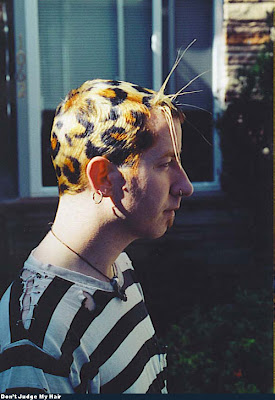 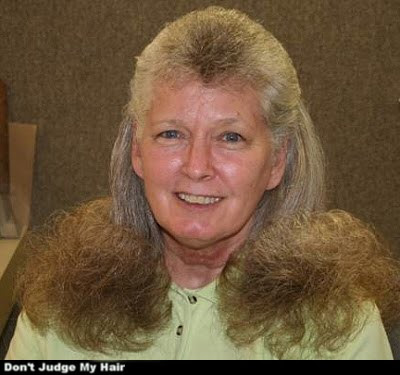 Woman calls police because daughter was better at oral sex
A woman called officers to complain that her daughter had performed oral sex on her husband – and that the daughter was better at it.
The guilty off-spring was actually the step-daughter of the man.
.
530 pound man refuses to use elephant X-ray machine
A 36-stone German man has died after refusing to be X-rayed using a machine for elephants at a zoo.
Thomas Lessmann, 51, was too overweight to be scanned with normal machinery at a hospital. But the thought of being X-rayed on a giant machine at Hamburg Zoo too humiliating.
He had been suffering for months from dizziness and perpetual tiredness that doctors were convinced was due to his enormous girth.
Doctors spoke with Hamburg Zoo and lined him up for a scan under the apparatus used for elephants, rhinos and hippos.
But his wife Petra, 41, said; "He felt so ashamed when they said he would have to go to the zoo to be X-rayed. He simply refused."
Thirteen days later he was dead.
.
The Walking Dead
A Brazilian bricklayer reportedly killed in a car crash shocked his mourning family by showing up alive at his funeral.
Relatives of Ademir Jorge Goncalves had identified him as the victim of a Sunday night car crash in Parana state in southern Brazil, police said.
As is customary in Brazil, the funerals were held the following day, which happened to be the holiday of Finados, when Brazilians visit cemeteries to honor the dead.
No one knew that Goncalves had spent the night at a truck stop talking with friends over drinks of sugarcane liquor known as cachaca.
He did not get word about his own funeral until it was already happening on Monday morning.
Goncalves rushed to the funeral to let family members know he was not dead.
"The corpse was badly disfigured, but dressed in similar clothing," said the police spokesman. "People are afraid to look for very long when they identify bodies, and I think that is what happened in this case."
The body was correctly identified later on Monday, the police spokesman said, and has already been buried in another state.
.
Posted by The Man at 11/05/2009 1 comment: 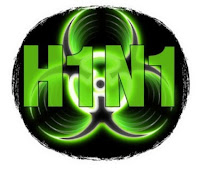 A cat in Iowa has tested positive for H1N1 swine flu, the first time a cat has been diagnosed with the new pandemic strain.
The 13-year-old cat apparently caught the virus from one of the people living in the house, the American Veterinary Medical Association said in a statement. It has recovered and does not appear to have infected anyone or anything else.
Pigs are the original source of the H1N1 virus and it has been found in several herds, as well as in a pet ferret. Ferrets are especially susceptible to human influenza viruses.
"Two of the three members of the family that owns the pet had suffered from influenza-like illness before the cat became ill," Iowa Department of Public Health Veterinarian Dr. Ann Garvey said in a statement.
"This is not completely unexpected, as other strains of influenza have been found in cats in the past." Both the cat and its owners have recovered from their illnesses.
The AVMA has a website on H1N1 illnesses in US animals. Dogs and horses can also catch various influenza strains, although none have so far been diagnosed with H1N1.
"Indoor pets that live in close proximity to someone who has been sick are at risk and it is wise to monitor their health to ensure they aren't showing signs of illness," said Dr David Schmitt, state veterinarian for Iowa.
The new H1N1 passes easily from person to person and has infected millions globally since March, killing at least 5000 people whose infections have been documented.
.
Posted by The Man at 11/05/2009 No comments: 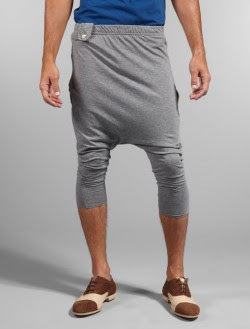 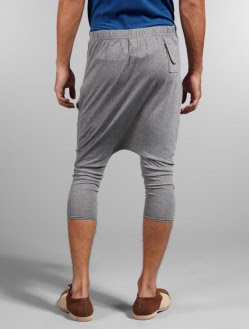 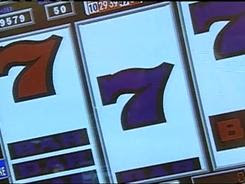 A Daytona Beach man who thought he was $166 million dollars richer after winning a slot machine jackpot at the Hard Rock Casino in Tampa has agreed to a settlement with the casino.
Bill Seebeck had been playing the Bally Ultimate Party Spin slot machine for about a half-hour spending close to $80. The machine's bells began ringing and the numbers flashed the amount he'd won.
"$166,666,666.65. So I was screaming. I was up and around screaming...and I have high blood pressure but it went up really fast," he said.
Then the bad news came.
Casino workers told him the machine had malfunctioned and he wouldn't be paid any money. The casino has since reached an agreement with Seebeck.
.
In a statement, the casino says:
"The Seminole Hard Rock Casino has made an offer to William Seebeck, and he has accepted, recognizing that the slot machine he was playing on Sunday malfunctioned, in what can be best described to the layman as a "computer glitch." The maximum payout on the Ultimate Party Spin machine played by Seebeck is $99,000, although his bet of $1.50 at the time of the malfunction could have generated a maximum payout of only $2,500, with the right combination. Determination of a malfunction was made by representatives of the machine’s manufacturer and software provider, according to established gaming industry standards, with confirmation from an independent third-party laboratory analysis. The casino has opted to settle this matter for an undisclosed amount as a good faith gesture.
.
Posted by The Man at 11/05/2009 1 comment:

Labels: "MONEY", In The News, SUCKS

You Don't Know How to Eat a Chicken Wing - Until Now

At least 2 of a kind Highway Patrol Car 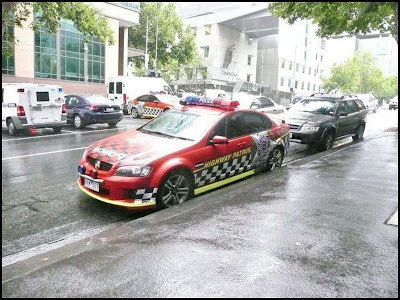