Do you see the dog? 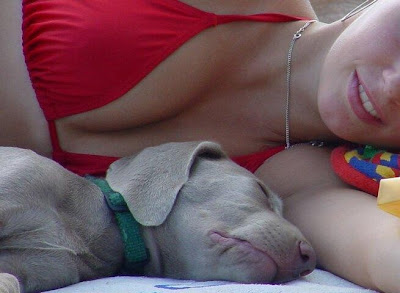 Call the Men in the White Coats, please!

We beseech thee: "GET A LIFE, bitch!"
Mental illness wasn't enjoyable before the internet,
but at least you could only humiliate yourself locally.
Posted by The Man at 9/12/2007 No comments: 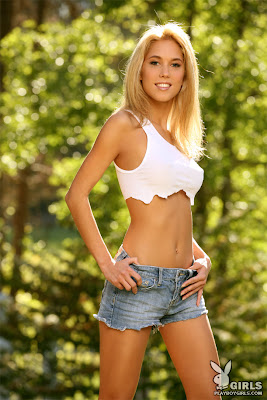 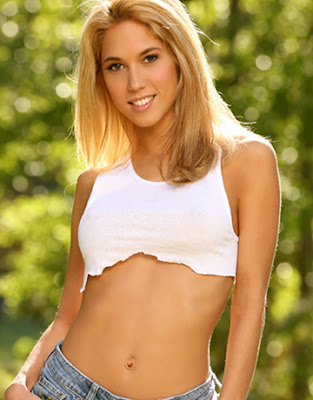 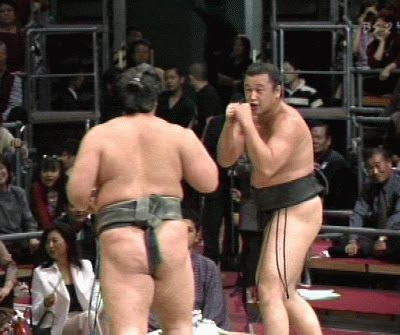 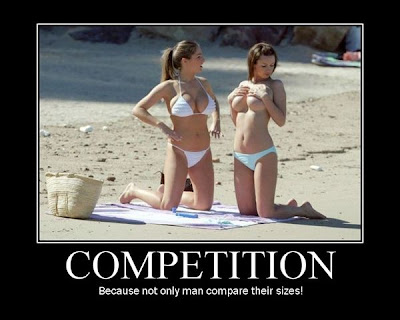 Woman accused of trying to smuggle heroin into prison
TERRE HAUTE, Ind. --- A former Waterloo woman is awaiting trial for allegedly planning to smuggle heroin into a federal prison here.
Agents with the Vigo County Drug Task Force arrested Jodi Lynn Neuendorf, 35, after they found the drugs after she arrived at a Terre Haute hotel in July.
The heroin was black tar heroin, which is a raw, unrefined drug. With packaging, the drug weighed about 22 grams, said Detective Greg Ferency with the task force.
The street value is estimated to be about $2,800, Ferency said.
"The prison value I'm sure is much higher," Ferency said. "The prison value could be five times that."
Terre Haute police declined to name the prisoner but said he wasn't charged in the incident.

Smuggler Learns Not To Stow Pot Near DEA
A known New York drug smuggler faces possession charges for allegedly stowing 35 pounds of marijuana in a locker near the Drug Enforcement Administration.
The storage locker where Roger Golden stashed his stash was in a self-storage facility with two entrances -- one conveniently in the lobby of the DEA building, the New York Post reported Monday.
Click Here To Read More

Bag Snatcher Turns Out To Be Policeman
A thief chased and caught by a group of Malaysians after he snatched a woman's handbag turned out to be a policeman, a newspaper said on Tuesday.
Bystanders gave chase on hearing the screams of a housewife at a coffee shop in Ipoh, capital of the northern state of Perak, when the thief grabbed her handbag, the New Straits Times said.
Click Here To Read More
Posted by The Man at 9/12/2007 No comments: 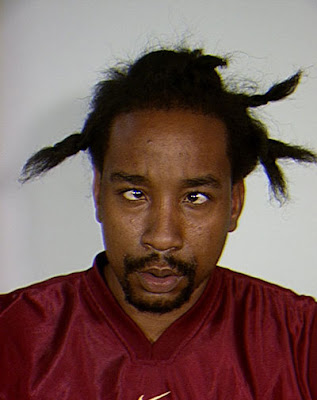 Carlton Davis 26, is facing felony charges for allegedly stealing a cell phone and purse from a woman he mugged on a St. Paul street early on Saturday morning.
According to police, after the woman turned over her belongings, Davis announced, "Now I'm going to suck your feet." Which he did, after the 24-year-old victim removed her shoes. Davis, who fled when passerby approached, was apprehended by cops a few blocks from the crime scene.

Man in Wheelchair Attack his Attorney

Wendall Hollingsworth is accused of holding churchgoers at gunpoint during a robbery.
When he was brought in on Tuesday morning in a wheelchair he began kicking his defense attorney, Scott Weisman.
That was when a deputy pulled out his Taser and shot Hollingsworth. In a struggle to restrain Hollingsoroth on deputy was inadvertently shocked by his partner's Taser.
Hollingsworth was immediately removed from the courtroom. A short time later, the defendant came to back the courtroom heavily restrained and wearing a spit guard.When Weisman and the judge attempted to continue with the proceedings, Hollingsworth interrupted and demanded to be taken back to his cell. He continued with an obscenity-laced rant against his attorney and the judge, and was finally taken to a holding cell.
Posted by The Man at 9/12/2007 No comments: