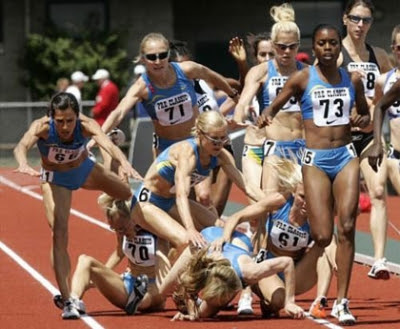 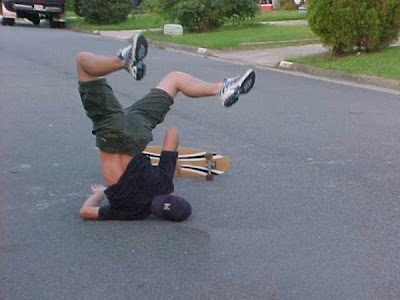 When words are needed 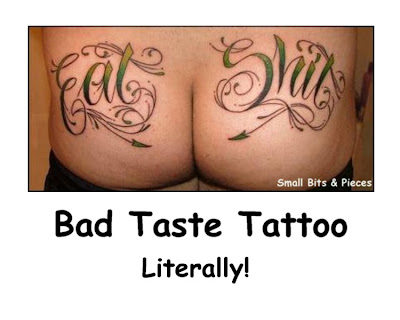 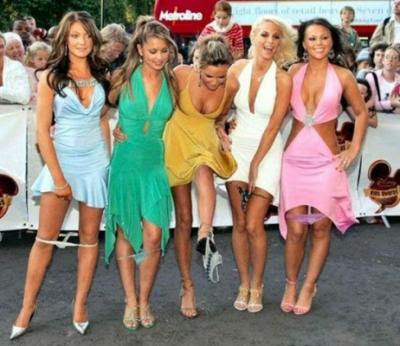 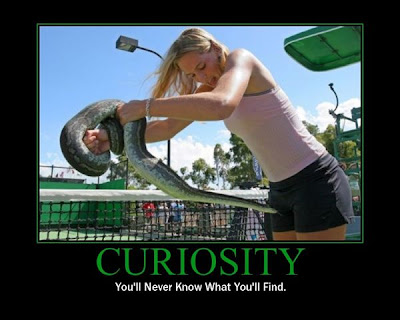 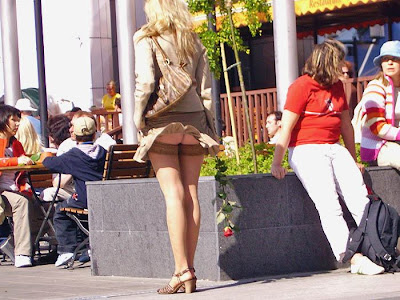 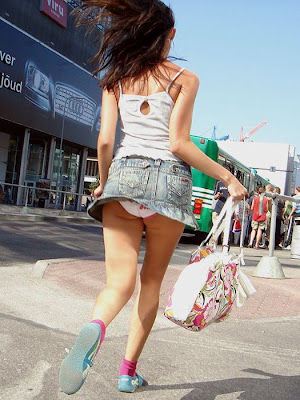 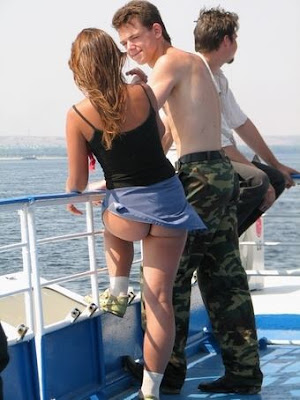 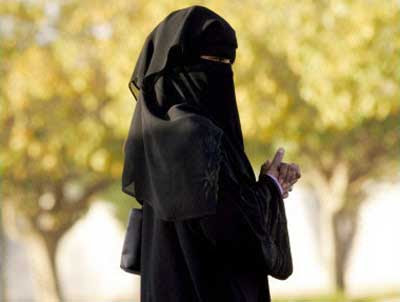 A Saudi woman has been sentenced to 200 lashes and six months in prison after she was the victim of a gang rape.
The sentence against the 19-year-old Shia woman from Qatif, in the Eastern Province of the country, was passed because she was in the car of a man who was not a relative at the time of the attack, which contravened strict Saudi laws on segregation.
A court had originally sentenced the woman to 90 lashes and the rapists to jail terms of between 10 months and five years but increased the punishment after an appeal, saying the woman had tried to use the media to influence them.
According to the Arab News newspaper, the woman was gang-raped 14 times.
Her offence was in meeting a former boyfriend, whom she had asked to return pictures he had of her because she was about to marry another man.The couple was sitting in a car when a group of seven Sunni men kidnapped them and raped them both, lawyers in the case told Arab News. The former boyfriend was also sentenced to 90 lashes for being with her in private.
Posted by The Man at 11/18/2007 No comments:

Girls try to fit through the cut out shapes.

Are you having a "Bad Day?" 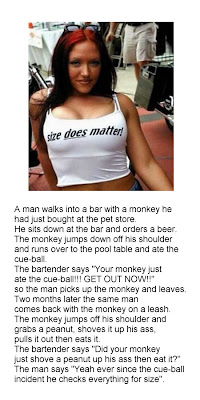 Suspected Toilet Paper Thief Caught With Hundreds Of Rolls
Thieves targeted an Orlando business nearly 30 times in the past few weeks and have gotten away with some unusual loot. More than 1,000 rolls of toilet paper are missing from the United Supply Company.
Orange County investigators said they caught Christopher Edge walking down Orange Blossom Trail with a large bag filled with hundreds of rolls of toilet paper. They said Edge admitted to selling the loot for $1 a roll.
Click Here To Read More

Judge Reverses Ruling After Robbery Suspect's Outburst
A quick-talking bank robbery suspect convinced a judge Friday to allow him and his three co-defendants to withdraw their guilty pleas.
The judge initially told Sepheren Scorza he would have to uphold his end of a plea bargain that would send him to prison for 22 years for the holdup of the Chino Hills Citibank.
Click Here To Read More
Posted by The Man at 11/18/2007 No comments: