I found out the hard way 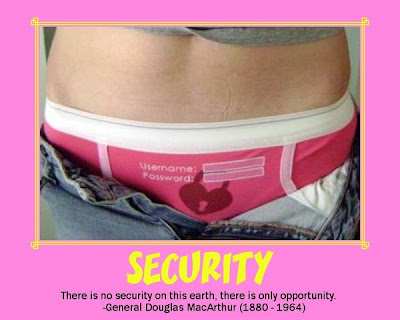 This dog maybe smarter then you 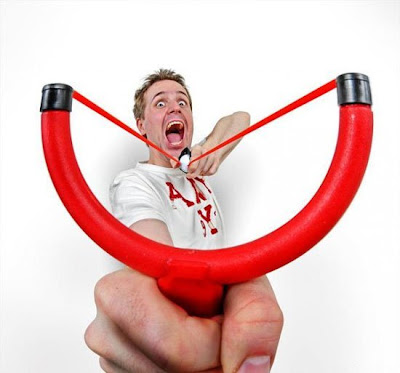 World Population will hit 6,666,666,666 in May
To many people, this means nothing. But of course 666 refers to the Beast in the Bible.
Heaven knows what ten sixes means.
To see the projection, go to the U.S. Census Bureau’s
World POPClock Projection page. There you’ll find these projections among others:

What Part Of This You Don't Understand 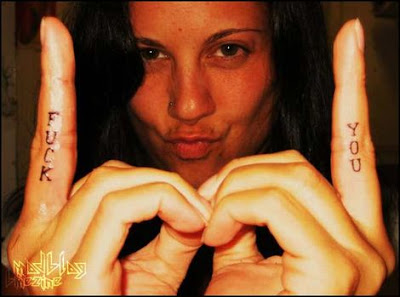 Man and His Imaginary Car 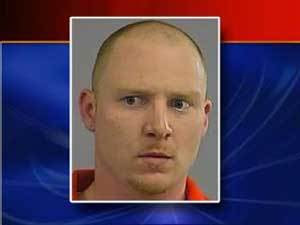 LOUISVILLE, Ky. - A Frankfort man was arrested on drug trafficking charges early Sunday morning after he was reportedly pumping gas into an imaginary vehicle. According to the arrest report, Metro Police arrived at a gas station at First and Jefferson streets in Louisville and immediately smelled marijuana coming from Joshua L. Moore, who station clerks contend was filling up an imaginary vehicle.
Officers searched Moore and found "two large baggies" of marijuana and a large amount of Ecstasy. Police said Moore also had a cell phone and a large amount of money, which they said was indicative of trafficking. 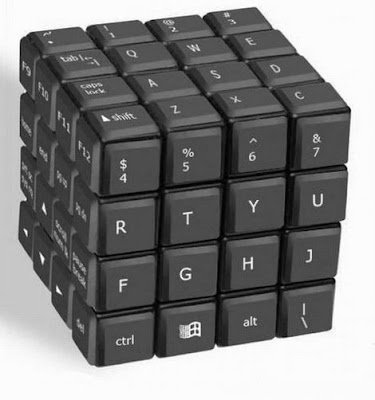 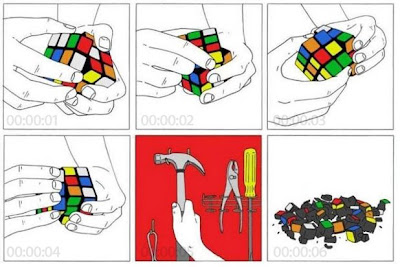 Playboy Searching for Girls of the Olive Garden 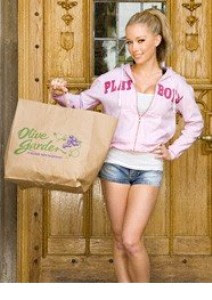 If you were to guess "Girls Next Door" and Playboy star Kendra Wilkinson's favorite restaurant, you might suggest something a little more edgy than Olive Garden. But apparently, Hugh Hefner's girlfriend loves to chow down at the quasi-Italian eatery: "I eat so many bread sticks when I go there that I can barely move when I'm done," Kendra says.
And in her "literally hundreds" of visits to the Garden, Kendra has noticed something else -- the waitresses there are hot. That's why Playboy has launched The Girls of Olive Garden a nationwide search for the restaurant chain's tastiest employees. The winners will eventually appear in a special "Girls of Olive Garden" Playboy pictorial. We at Asylum are all behind this idea. And if we find out which branch of Olive Garden Kendra and Hef like to visit...well, just book us a table and save us some bread sticks.
More photos of Kendra

Speeders have odd excuses
WINDSOR, Ontario -- Ontario Provincial Police officers heard odd excuses from two drivers ticketed for serious highway speeding during the weekend. One driver clocked at more than 110 mph simply said he was in a hurry; the other contended it was his right to speed.
.
71-year-old leads police on car chase
It wasn’t exactly at high speeds, but a 71-year-old woman led lawmen on a pursuit Sunday through two states.
"Our average speed was around 40 mph," said Deputy Jon Wilks of the Crawford County (Kan.) Sheriff’s Department. "At top speed, we may have gone 60 for a mile or so, but that was it."
.
Man accused of trying to steal gas
A man is accused of trying to steal gas from a gas station but, not from the pump. When most people go to a gas station to fill up, they get gas out of a pump. One man in Henrico allegedly found a way to steal gas out of the ground. It happened late one night earlier this month at a gas station near Cox and Broad. A man in a black van pulled in and put up the hood, almost like he was having car trouble. Then, he backed the van up over one of the lids to the underground tanks. A suspicious clerk called police, who came and questioned the man, and determined he was just about to begin siphoning gas. How would he store it, he had two tanks in the van, one that would hold 150 gallons. The other could hold 350 gallons. "What he would do was pull the van on the lot, pull the hood to make it look like he was working on it. All the while, he's in there hooking up this pump to siphon the gas from the underground tanks," says Henrico Police Lt. Doug Perry. Edsel Dacons, 47, is charged with attempting to commit a misdemeanor. But, police say he's suspected in some similar gas thefts from other stations.
Posted by The Man at 4/22/2008 No comments: