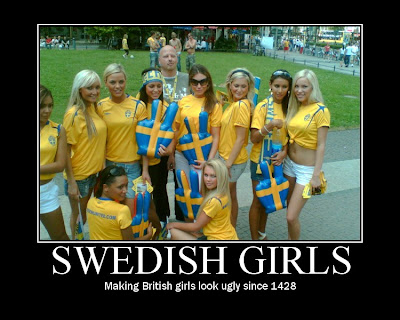 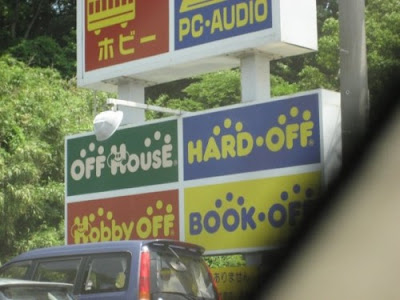 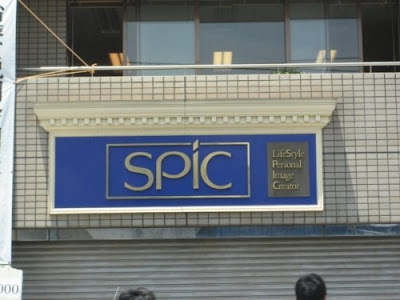 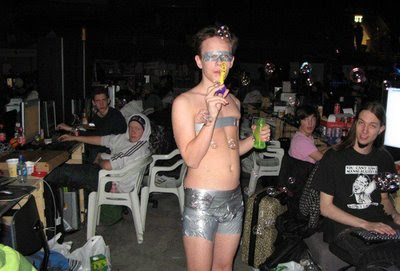 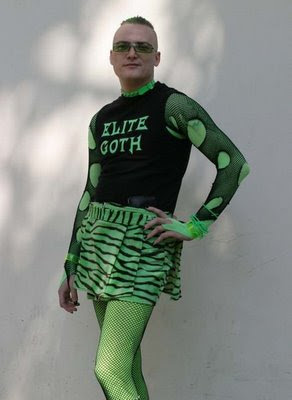 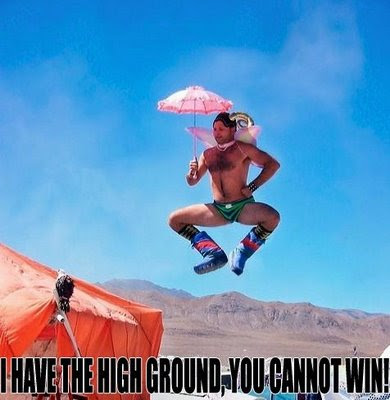 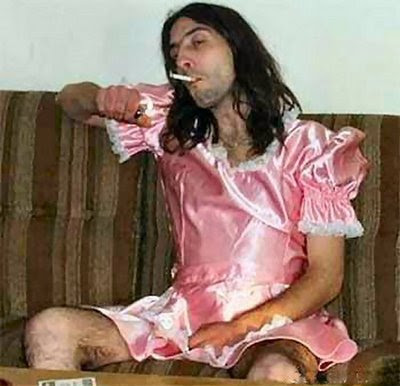 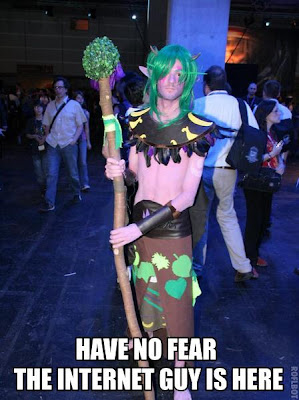 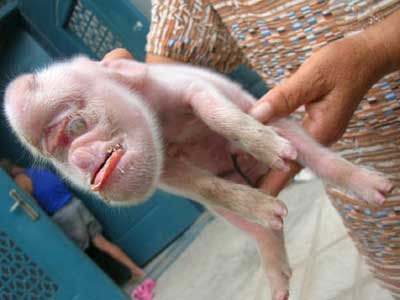 Piglet with monkey's face
Villagers were shocked after a monkey-like piglet was born in China.
Curious locals flocked to the home of owner Feng Changlin after news of the piglet spread in Fengzhang village, Xiping township.
"It's hideous. No one will be willing to buy it, and it scares the family to even look at it!" Feng told Oriental Today.
He says the piglet looks just like a monkey, with two thin lips, a small nose and two big eyes. Its rear legs are also much longer than its forelegs, causing it to jump instead of walk.
Feng's wife said the monkey-faced piglet was one of five newborns of a sow which the family had raised for nine years.
"My God, it was so scary. I didn't known what it was. I was really frightened," she said.
"But our son likes to play with it, and he stopped us from getting rid of it. He even feeds it milk."
Neighbors have suggested the couple keep the piglet to see how it looks as it matures.
.
Poodle Driving Car
A Chinese couple received a police caution for trying to teach their dog to drive.
Traffic police at Liunan spotted a car driving too slowly on a local expressway, reports Nanguo Morning Post.
As they pulled in behind the car, officers were amazed to see a poodle with its front legs on the steering wheel.
The dog's rear legs were resting on the woman driver who was controlling the foot pedals.
"We immediately signaled the car to pull over," said one of the patrolling officers.
The woman says she and her boyfriend came up with the idea of teaching their pet dog, Niu Niu, to drive after noticing the expressway was nearly empty and the weather was good.
Police gave them a warning ticket and asked them to take a more responsible attitude when driving on the expressway.
.
Back seat lovers survive cliff plunge
Two lovers ended up in hospital in Taiwan after their car plunged 150ft down a cliff face as they made love in the back seat.
Lin Gu, 25, and lover Lee Shin, 29, were left with broken bones and bruises after their car toppled over the edge of a hill in XinDian, reports Today News.
A spokesman for police who were called by witnesses said: "They had parked up close to the edge of the mountain and had left the handbrake off.
"When they started having sex the rocking motion started the car moving and it rolled off the hill. They were lucky they were not more seriously hurt."
The two lovers had driven to a deserted mountain road and parked but their movements made the car topple over the edge and roll down to the bottom of the valley.
Despite their injuries - and being covered with mud and grass - the couple managed to clamber back up to the road where the woman asked the man to keep walking while she sought help at a nearby house.
Homeowner Chen Chenggang said the woman pleaded with him not to reveal how the accident happened as her husband "would definitely sue for divorce".
Posted by The Man at 7/26/2008 No comments:

Naked Woman Arrested During Game Of 'Truth Or Dare'
A 43-year-old woman was arrested after being seen running at a Central Florida public park naked during a risque game of "truth or dare" with teens, police said.
Jennifer Russell, of New Smyrna Beach, faces charges of lewd and lascivious conduct after the incident earlier this week at Whistle Stop Park in Edgewater.
Russell was spotted running near a park bathroom carrying a shirt while wearing only a bra, according to Edgewater police investigators.
The teens who were with Russell said she provided alcohol and was going to expose her breasts to them, according to police.
News Video
.
Deputies intercept text message to capture suspect
After catching one of two people wanted in a series of break-ins, deputies in North Carolina let their fingers do the chasing to catch a second suspect.
Catawba County sheriff's Maj. Coy Reid says that when deputies caught a 16-year-old suspect on Wednesday, they confiscated his cell phone. Soon, a text message arrived asking the teen if he had been caught. The deputies typed "no" in response. After a few more messages, the sender said he would pick up his friend, not knowing he was in custody.
Deputies waited in an area where several break-ins had occurred. They say they arrested the 17-year-old texter after finding him in a car with three other people.
.
Man charged for shooting mower
A 56-year-old man from Wisconsin has been arrested after shooting his lawn mower in his garden because it would not start.
Keith Walendowski was charged by police in Milwaukee with disorderly conduct and possession of a saw-off shotgun.
He could face a fine of up to $11,000 and a maximum prison sentence of six-and-a-half years if convicted.
Police officers said Mr Walendowski had told them: "It's my lawn mower and my yard, so I can shoot it if I want."
PICTURE and More
.

Betting with Weed
.
New Jersey Man Killed by Flying Cocktail Glass
Authorities say an 80-year-old New Jersey man died from injuries suffered when his wife hurled a cocktail glass and struck him in the head.
The Essex County Prosecutor's Office on Friday said 76-year-old Marlene Mackenzie will soon face an additional charge of reckless manslaughter. She was already charged with aggravated assault following the incident early Thursday morning.
Robert MacKenzie was hospitalized and died about 18 hours later on Thursday night. The medical examiner attributed the death to blunt force trauma.
.
Canadian Teen Dies After Being Buried in Hot Asphalt
A 15-year-old boy working on a construction site just north of Winnipeg, Manitoba, died Friday after he was buried under a mountain of searing-hot asphalt, fire officials said.
The boy, too young to work on construction jobs under Manitoba labor laws, was part of a paving crew working on a parking lot in the Winnipeg community of Stony Mountain.
"I believe (the truck) dumped off way too much asphalt unexpectedly," said Stony Mountain fire chief Wallace Drysdale.
Drysdale said he was among the first on the scene, and "we just saw the hair sticking out" of the mound of asphalt. He said that crews could only work digging the boy out for four- or five-minute intervals because their feet were burning from the heat.
Stony Mountain being a small town his death has touched everyone.
Posted by The Man at 7/26/2008 No comments: