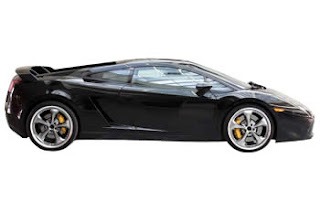 A Qatari resident spent the astonishing sum on having his Lamborghini flown into London's Heathrow Airport - and back out again - just for a service.
A rich sheikh had his Lamborghini flown thousands of miles from Qatar to Britain and back - just so he could have the car's oil changed.
The anonymous resident had the £190,000 car put on a scheduled Qatar Airways flight from the Gulf nation to London's Heathrow Airport and had it sent straight back after the routine check. The entire operation is thought to have set the sheikh back around £20,000.
Posted by The Man at 7/31/2008