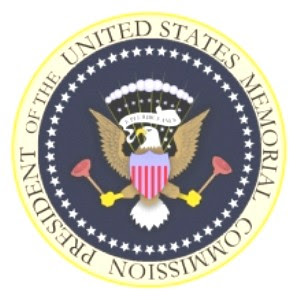 San Francisco voters, never thrilled with George W. Bush, may give the U.S. president a parting shot in November by naming a sewage plant after him.
A ballot measure aimed at deriding the Republican president by renaming the city's newest sewage plant qualified on Thursday after organizers submitted 7,168 signatures to the local Department of Elections, officials said.
"What we are doing is satire, part of the proud tradition of skewering political figures that dates back to the Revolution," organizers said on their Web site, here.
"In our opinion it's well earned, for here you have a president who is oblivious to the consequences of his actions, for which thousands have paid with their lives."
The site, which calls itself the Presidential Memorial Commission of San Francisco, shows the presidential seal with an eagle holding two toilet plungers.
Posted by The Man at 7/19/2008