The Next Generation Cop Car

Straight out of a Hollywood movie, the "E7" may be the police car of the future.
"You think about Knight Rider and all these fictional characters," said William Santana Li, chairman and CEO of the Atlanta-based Carbon Motors Corporation. "This car is actually real."
A prototype model of the E7 is on a nine-city U.S. tour, as Carbon Motors executives market the car to law enforcement officials and municipal fleet managers.
Unlike conventional police cruisers, which are retrofitted consumer vehicles such as the Ford Crown Victoria, the E7 is the first car designed and built specifically for law enforcement. 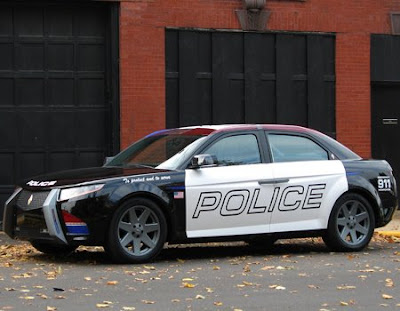 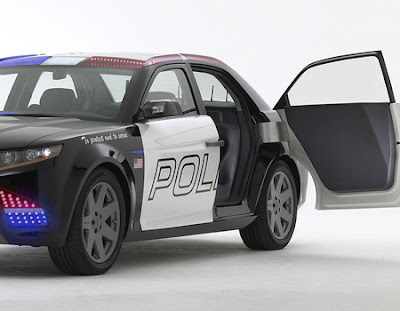