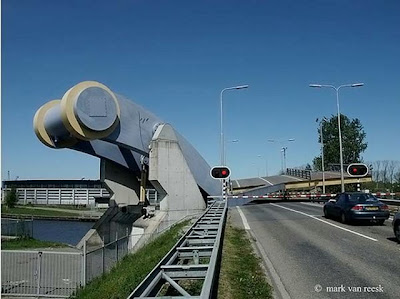 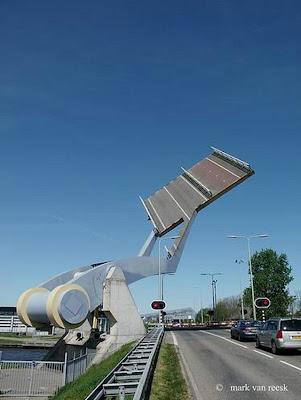 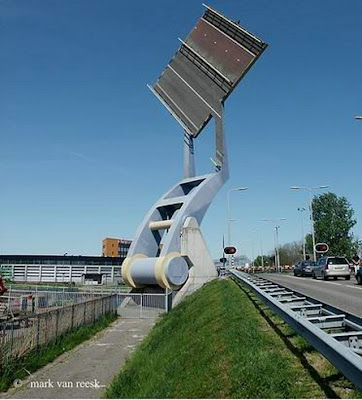 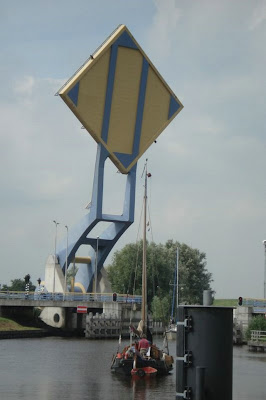 .
Scheme Factory said...
See, this is what happens when drugs are legalized-
The engineers were either high or just felt like messing with everyone.
.
What's to say they didn't do both?
.
UpDate 1-29
Maybe this was the engineers test for employment
.
Norwegian Math Test
A Norwegian fella wants a job, but the dean won’t hire him until he passes a little math test.
Here is your first question, the dean said. ‘Without using numbers, represent the number 9.’
‘Without numbers?’ The Norwegian says, ‘Dat’s easy.’ and proceeds to draw three trees.
‘What’s this?’ the dean asks.
‘Vot! you got no brain? Tree and tree and tree make nine,’ says the Norwegian.
‘Fair enough,’ says the dean. ‘Here’s your second question. Use the same rules, but this time the number is 99.’
The Norwegian stares into space for a while, then picks up the picture that he has just drawn and makes a smudge on each tree. ‘Dar ya go.’
The dean scratches his head and says, ‘How on earth do you get that to represent 99?’
‘Each of da trees is dirty now. So, it’s dirty tree, and dirty tree, and dirty tree. Dat is 99.’
The dean is getting worried that he’s going to actually have to hire this Norwegian, so he says, ‘All right, last question. Same rules again, but represent the number 100.’
The Norwegian fella stares into space some more, then he picks up the picture again and makes a little mark at the base of each tree and says, ‘Dar ya go. Von hundred.’
The dean looks at the attempt. ‘You must be nuts if you think that represents a hundred!’
The Norwegian leans forward and points to the marks at the base of each tree and says, ‘A little dog come along and pooped by each tree So now you got dirty tree and a turd, dirty tree and a turd, and dirty tree and a turd, vich makes von hundred.’
‘So, ven do I start?
.
Posted by The Man at 1/28/2009