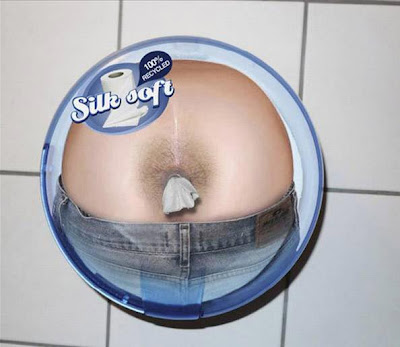 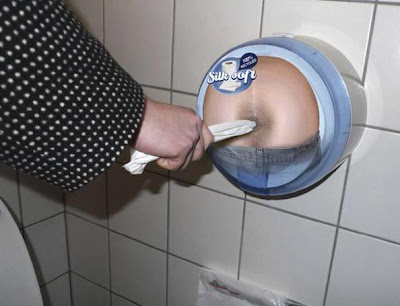 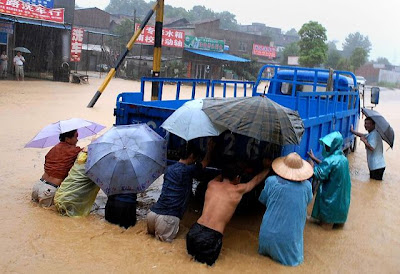 .
Down and Out
The other day in Iowa, a woman burst into tears while she was robbing a Hardee’s and told the cashier, "If I weren’t down and out, I wouldn’t be doing this."
Then the cashier told her, "That’s what all our customers say."
.
The Deal
A couple made a deal that whoever died first would come back and inform the other of the afterlife. Their biggest fear was that there was no afterlife at all. After a long life together, the husband was the first to die. True to his word, he made the first contact, " Marion …Marion " "Is that you, Bob?" "Yes, I’ve come back like we agreed." "That’s wonderful! What’s it like?" "Well, I get up in the morning, I have sex. I have breakfast and then it’s off to the golf course .. I have sex again, bathe in the warm sun and then have sex a couple of more times. Then I have lunch (you’d be proud - lots of greens) another romp around the golf course, then pretty much have sex the rest of the afternoon. After supper, it’s back to golf course again. Then it’s more sex until late at night. I catch some much needed sleep and then the next day it starts all over again" "Oh, Bob you must be in Heaven!" "Not exactly … I’m a rabbit on a golf course in Arizona ."
.
Damn It
I was in a bar yesterday when I suddenly realized I desperately needed to break wind.
The music was really, really loud, so I timed my farts with the beat. After a couple of songs, I started to feel better. I finished my beer and noticed that everybody was staring at me.
Then I suddenly remembered that I was listening to my iPod.
..
Posted by The Man at 8/04/2009