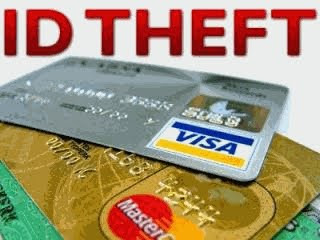 A Philadelphia man who authorities say stole the identities of eight Lehigh Valley residents to rack up $88,000 of bills in their names -- partly to buy penis enlargements for him and a friend and boob jobs for two women -- has pleaded guilty to more than 40 crimes in Lehigh County Court.
Jose Amid Juarbe, 39, pleaded guilty Monday to 42 counts including identity theft, writing bad checks, forgery and theft by deception. Twenty-seven of the counts are felonies, the district attorney's office said Wednesday.
According to authorities, the information stolen they were able to make more than $88,000 in purchases and loans between September 2007 and January 2008. According to police, that included four plastic surgeries: a penis enlargement for him and another man, 30-year-old Manuel Delarosa of Philadelphia; and breast enhancement surgeries for two women, 26-year-old Maria Lopez and 33-year-old Bedenissi Feliciano, both of Philadelphia. Police say Juarbe provided the stolen identities that the man and two women used to get the surgeries and all three have been charged with theft crimes.
.
Posted by The Man at 8/14/2009