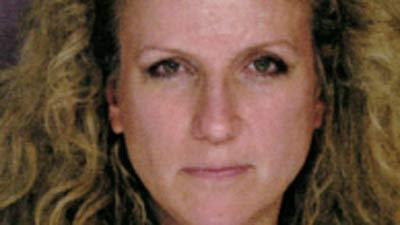 A woman charged with offering sex for World Series tickets on the Craigslist website says she did nothing wrong and still hopes to make the game.
Susan Finkelstein, 43, was arrested after meeting an undercover police officer responding to the advertisement in a bar.
"I didn't do anything wrong, so I'm not embarrassed about my actions. I'm embarrassed about how I was arrested," she said.
The University of Pennsylvania graduate said she had wanted to take her husband to a baseball game between her beloved Philadelphia Phillies and the New York Yankees.
The self-described "buxom blonde" said she was simply trying to score tickets online, as she had in the past.
.
Posted by The Man at 10/30/2009