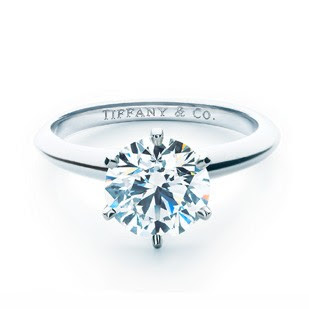 Police say three men pretending to be customers stole a $353,200 diamond ring from the Tiffany & Co. store in Paris' upscale Printemps department store. A Paris police official said Thursday's heist happened at around 1030 GMT. Three men posing as customers asked to look at several very expensive rings. They eventually decided on a three-carat diamond set on a platinum ring. The thieves took advantage of a moment's inattention by the sales person to make off with the ring, also avoiding detection by Printemp's security guards. . .
Posted by The Man at 3/27/2011