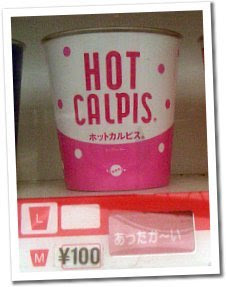 9) Hot Calpis:
The drink that makes you think - about NOT drinking it 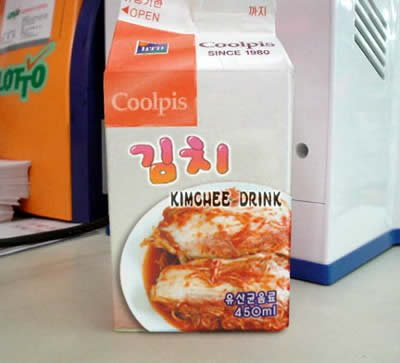 8) Coolpis:
Who wouldn't want to drink something with a name like Coolpis? 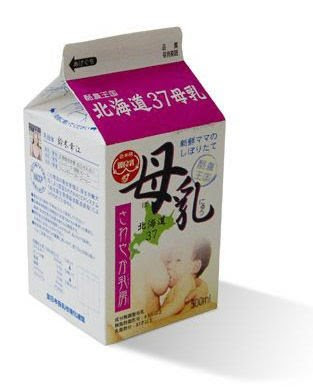 7) Mother's Milk:
The breast-tasting drink ever! 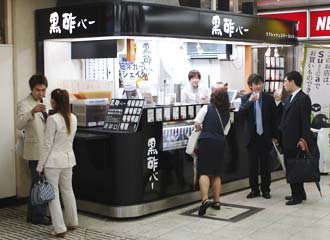 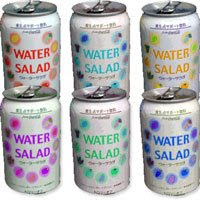 5) Consider Water Salad:
All the taste of a “SALAD” with out chewing

4) Diet Water:
All the taste and none of the calories of regular water. Huh? 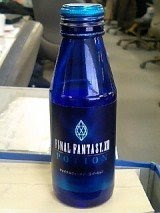 3) Final Fantasy Potion drinks:
For those who think life really IS a game 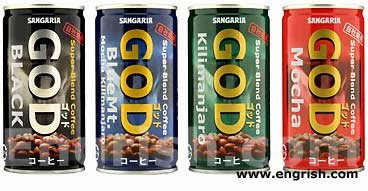 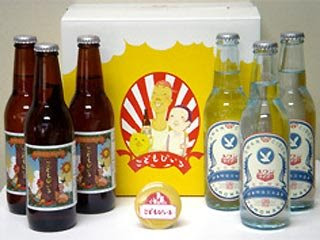 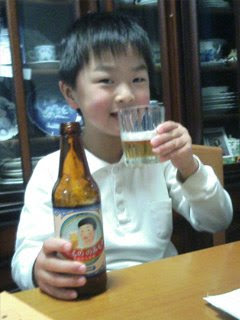 I know where I am going for dinner tonight.

Check out how they turned the Little Drummer Boy song into "Little Hooters Girl."
Posted by The Man at 6/20/2007 No comments:

Are you male or female?

This just proves that we have become too dependent on our computers.
Posted by The Man at 6/20/2007 No comments: 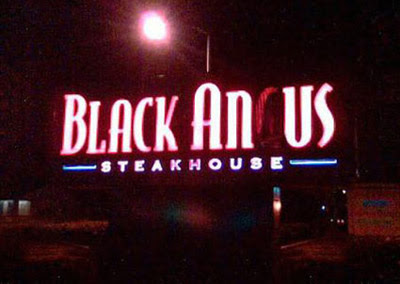 You call that a trick? Have him get you a beer. 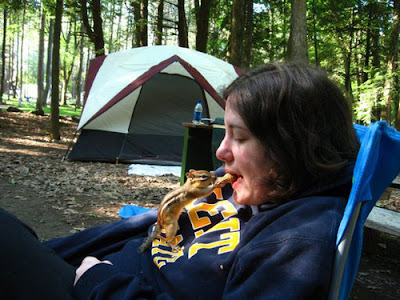 Doctors in southern China were planning to perform surgery on a 1-year-old boy whose parents took him to a hospital because he had been unusually fussy and learned he had six sewing needles in his body, newspapers reported Monday. The child's parents, migrant workers from southwest China, said they had no idea how the needles ended up in their son, nicknamed Xiao Yu. The Beijing Youth Daily ran a color photo of an X-ray showing five needles throughout the boy's torso. The Beijing Morning Post printed close-ups of the X-ray, plus another that showed a needle that had apparently been pushed through the top of the child's head. The photographs showed the needles completely embedded inside the boy. 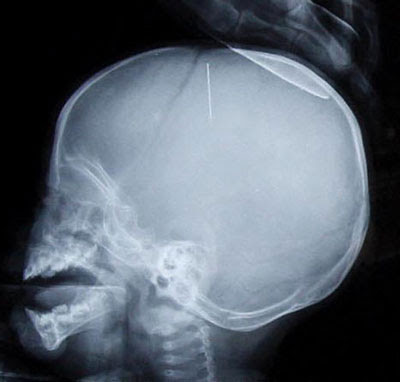 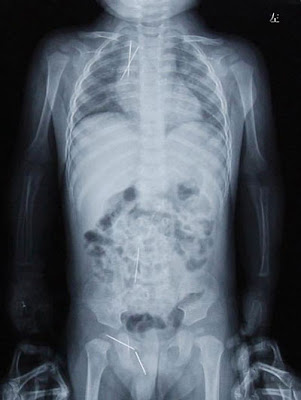 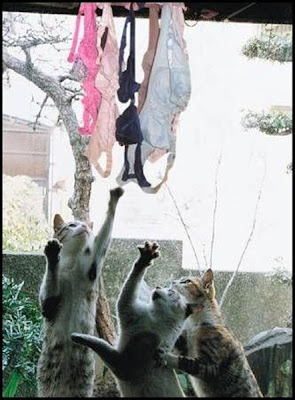 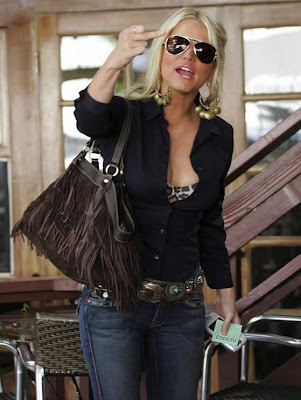 Customer Gets Charge Out of Lap Dances

Jun 18, 2007
CEDAR RAPIDS, Iowa (AP) - A man who police say tried to steal a dance with a stripper was arrested. Jason T. Parrott, 20, was at the Lumberyard II on Saturday night and received eight lap dances, which cost $25 each, court records show.
He refused to pay and police were called.
Parrott was charged with fifth-degree theft and public intoxication.
Posted by The Man at 6/20/2007 No comments:

Pizza And Beer Are A Classic Combination 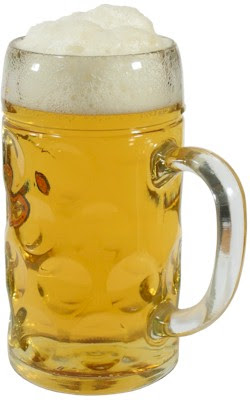 ST. CHARLES, Ill. Beer and pizza are tastes that, for many of us, just seem to go together. But, beer that tastes like pizza?
Something’s brewing in a garage in St. Charles. Tom Seefurth is mixing up a concoction he'll eventually pour out as beer – pizza beer.
“It's pizza and beer in a bottle,” Seefurth, a self-proclaimed beer nut, says.
There are actually real pieces of pizza stirred into the mix.
The kettles and tubes of Seefurth’s tiniest of breweries all come together beside the hundreds of beer cans in his collection.
“This is a reflection of my entire life history,” he says.
Too many garden tomatoes cooked up the idea for pizza beer last year. Seeforth and his wife create a tomato garlic puree and bake up the pizza -- in the back yard they pick their own oregano for flavoring.
And back in the brewery Seefurth even grinds his own wheat to get the process started. He'll add other spices, but keeps the recipe a secret.
“The only people who know the recipe are me and my cat, Jethro,” he says.
Seefurth says the flavors of pizza and beer are a natural pairing, and the hobbyist hopes to take drink coast to coast.
You can try some 'Mama Mia' beer for yourself in the next few weeks. It is being sold at Walter Payton's Roundhouse in Aurora.
Posted by The Man at 6/20/2007 No comments:

In Heaven:
The cooks are French,
The policemen are English,
The mechanics are German,
The lovers are Italian,
The bankers are Swiss.

In Hell:
The cooks are Mexicans,
The policemen are South Africans,
The mechanics are Chinese,
The lovers are Australians,
The bankers are Russian.

Every day, a male co-worker walks up very close to a lady standing at the coffee machine, inhales a big breath of air and tells her that her hair smells nice. After a week of this, she can't stand it and takes her complaint to a supervisor and states that she wants to file a sexual harassment grievance against him.

The Human Resources supervisor is puzzled by this decision and asks, “What's sexually threatening about a co-worker telling you your hair smells nice?"

Kids make a roller coaster loop on the train tracks