Why are raincoats normally yellow... 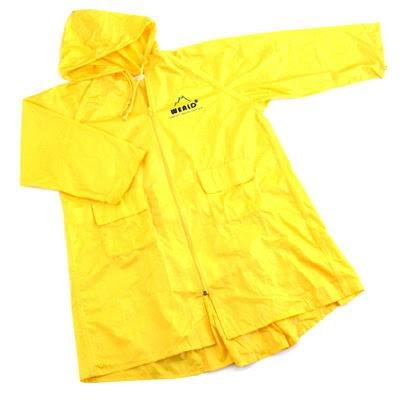 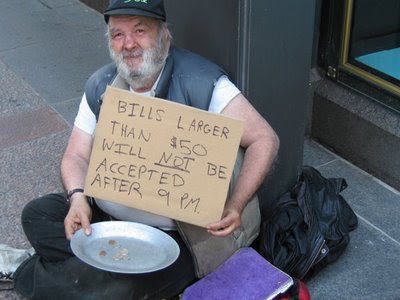 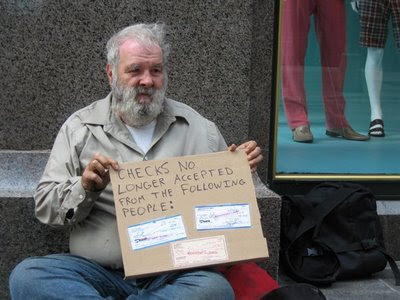 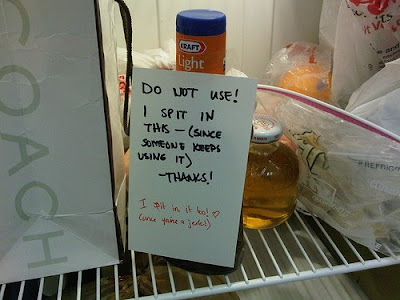 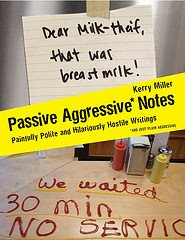 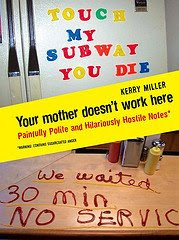 Poking through antiques stores while traveling through the Texas Panhandle, Bill Waters stumbled across a tattered old ledger book filled with formulas.
He bought it for $200, suspecting he could resell it for five times that. Turns out, his inkling about the book's value was more spot on than he knew. The Tulsa, Okla., man eventually discovered the book came from the Waco, Texas, drugstore where Dr Pepper was invented and includes a recipe titled "D Peppers Pepsin Bitters."
"I began feeling like I had a national treasure," said Waters, 59.
Dr Pepper's manufacturer says the recipe is not the secret formula for the modern day soft drink, but the 8 1/2-by-15 1/2 inch book is expected to sell between $50,000 to $75,000 when it goes up for auction at Dallas-based Heritage Auction Galleries on May 13.
"It probably has some of the original concoction on its pages," Waters said.
.
Posted by The Man at 5/04/2009 1 comment: 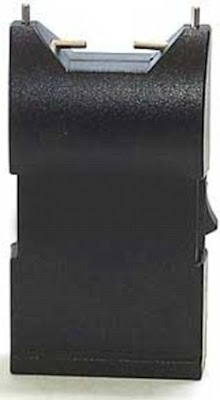 Prison officer Walter Schmidt wanted to give his colleagues' children a taste of what their moms and dads get up to at work while showing them around a Florida jail.
So to make the youngsters' experience all the more realistic as they toured Franklin Correctional Institution during the lock-up's 'Take our Daughters and Sons to Work Day', he decided to zap them with his 50,000-volt stun gun.
The jolt sent at least two of them sprawling to the floor, crying out in pain and clutching at agonizing burns on their arms. One child ended up in hospital.
But 37-year-old Schmidt told officials who later fired him that he had only been trying to show the children - whose parents all work at the jail near Tallahassee - what a typical day involves while handling unruly inmates. 'It wasn't intended to be malicious, but educational,' he explained.
'The big shock came when I got fired.'
Sgt Schmidt, who had served as a jailer for 14 years and was in charge of the prison arsenal, claims that he had asked permission from the children's parents for the stunt. 'When they said "Sure" I went ahead and did it,' he shrugged.
Florida's Secretary of Corrections, Walter McNeil, has ordered an investigation into the incident.
The stun gun Schmidt used, known as an electronic immobilization device, delivers a shock up to 450 times stronger than the current in a household electric socket.
.
Posted by The Man at 5/04/2009 1 comment: