You can't argue with that. 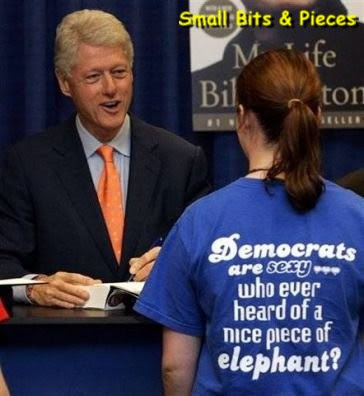 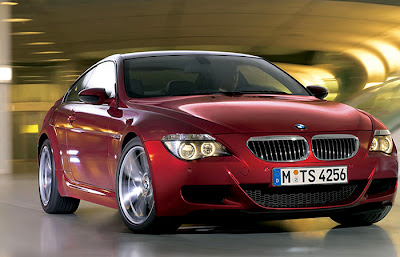 Find out here WARNING: Graphic pictures – Not for the squeamish! 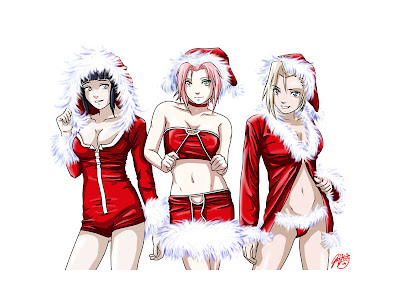 Gas Stations can be faked to look more popular.
This one in Dagestan, Russia look like “Shell” or “BP” but are “Shelf” and “BG” 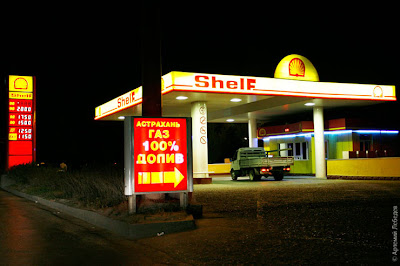 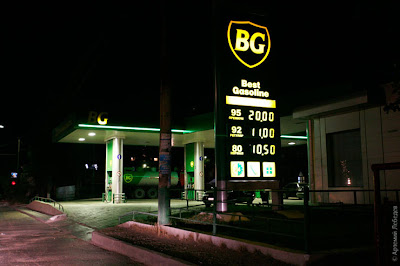 No Need to Fix It 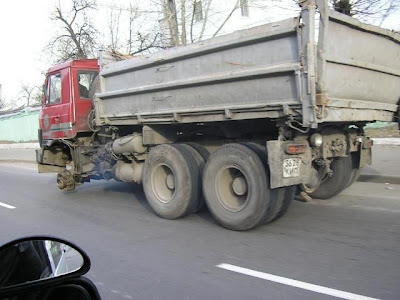 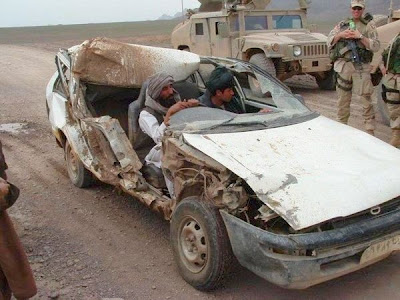 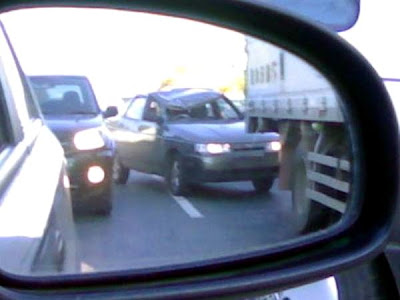 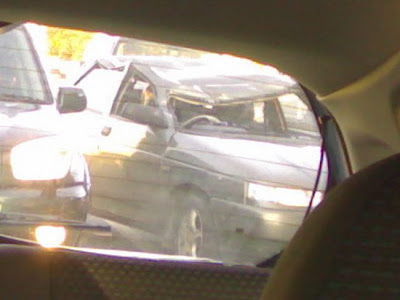 What foods could and could not be made better with bacon. 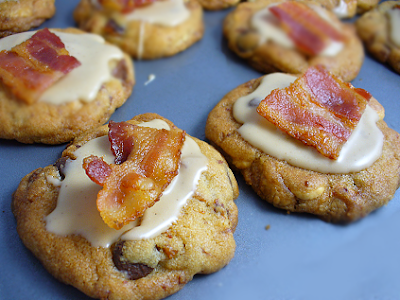 Bacon chocolate chip cookies with maple cinnamon glaze.
Posted by The Man at 12/09/2007 No comments:

How not to load a Lawnmower

Even Fireworks Doesn’t Wake This Passed Out Drunk Guy 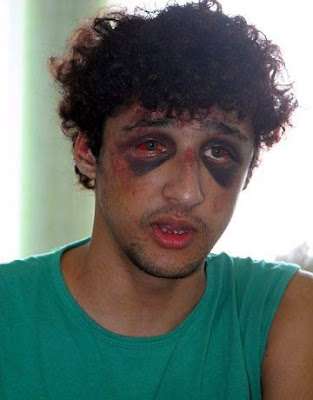 Ugly Gay Bashing in Rio de Janeiro
As he left a gay club in São Domingos, Niterói on the night of November 30th, 19-year-old Ferrucio Silvestro was approached by three middle-class boys in their early 20s who assaulted him as they yelled, "We don't want faggots in our neighborhood." They reportedly left him unconscious.

More at Made in Brazil...
.
.
.
.
.
.
.
.
.
.
High School Hockey Coach Had Sex With Player, 16
ROBBINSDALE, Minn. — A high school hockey coach was charged with allegedly having sex with a 16-year-old player. Earlier this month the player’s father suspected suspicious conduct between his daughter and Nathan Paul Antrim, 35.
Click here to read the full story at MyFoxTwinCities.
In a statement, the coach admitted to having sex with the unidentified teen when they spent a weekend together at his home after the girl told her father she was sleeping over a friend's house. He also admitted to showering her with gifts and sending her suggestive text messages.
Antrim told police he recently had been having "issues," according to the report.
If convicted, Antrim could face up to 15 years in prison and a $30,000 fine.
Receipt Leads Police To Burglar
Leaving behind a piece of paper with your name, address and a description of your truck just doesn't make for a very successful burglary. Police said, who arrested Peter Matthew Tillotson, 22, on Thursday.
Click Here To Read More
Posted by The Man at 12/09/2007 No comments: