Countdown: Comment on the Bush Legacy
.
.
O-U-C-H !
.
Anonymous said...
Because Olbermann's better at rewriting history than George W. Bush is. Why does anyone still listen to him? Go back to sports, Keith. You were tolerable then.
.
Posted by The Man at 12/14/2008 1 comment: 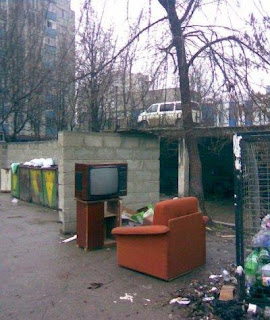 Airboard - the Personal Hovercraft
.
.
What good is a hovercraft that don’t go on water??
Unless you have turbo power.
.
Posted by The Man at 12/14/2008 No comments: 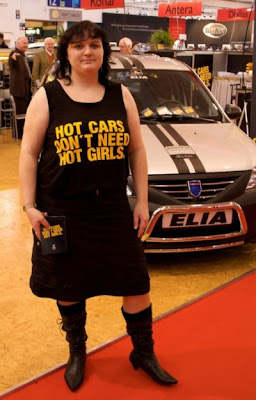 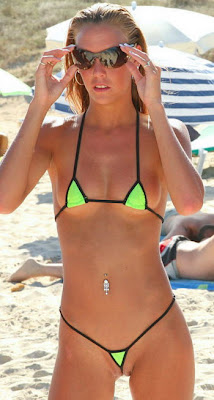 .
Finally sunglasses are bigger then bikinis
…and they look more comfortable too.
Posted by The Man at 12/14/2008 No comments: 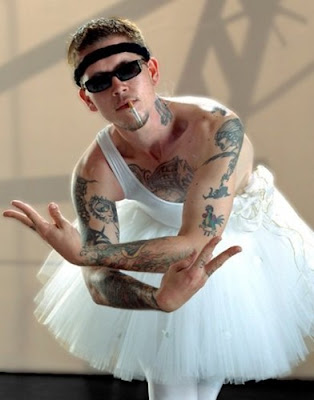 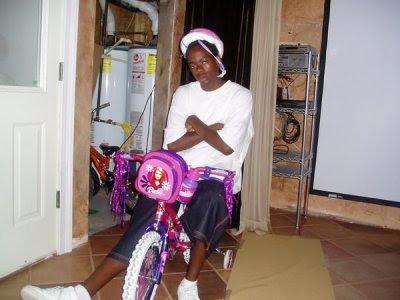 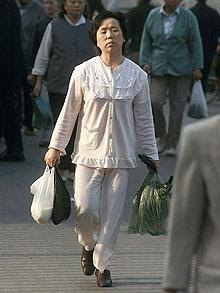 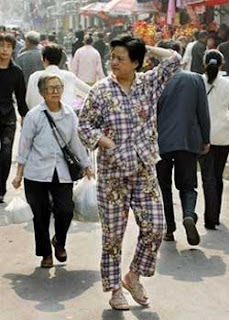 .
A local community in Shanghai has set its sights on one of urban China's most intractable social problems: the wearing of pyjamas in public.
The neighborhood committee – a volunteer outpost of the Communist Party – in the city's north-eastern district of Rixin has decided that wearing pyjamas in the street should be discouraged. "We're telling people not to wear pyjamas in the street because it looks very uncivilized,"
.
Posted by The Man at 12/14/2008 No comments:

FLORIDA NEWS
Customers calling for medical help hear "Hey, sexy guy"
If you're a member of the AvMed health-maintenance organization, you might not want to use the customer-service phone number on your new membership card just yet.
The Department of Management Services said today AvMed sent about 21,000 cards to subscribers with the wrong toll-free number for reaching a service representative dedicated to State of Florida employees. The correct number is (888) 762-8633 but the cards listed an (800) prefix.
That gets you to "intimate encounters," where the recorded voice of a giggling woman starts out, "Hey, sexy guy...." How about a little something for your prostate?"
To listen to an audio file of the recording that callers would hear, click on the link below. **WARNING** The audio file contains adult material and is intended for mature audiences only.
.
Florida prison numbers goes up so do tents
With prisons getting increasingly crowded, Florida is preparing to house inmates in tents. Numbers released Thursday by the government confirmed what state officials already knew, prisons are getting squeezed for space, with Florida locking up more new inmates last year than any other state. Government statistics show the overall Florida prison population increased by 5,250 inmates in 2007. The growth is more than twice the number of the next closest state, Kentucky. The state's current prison population is now nearing 100,000 inmates. So far, the state has set up 36 tents in prisons around the state. The tents, which cost $9,000 each, can house up to 22 prisoners.
.
Man robbed of everything in cemetery
A guy getting a ride to the store from an acquaintance found himself $500 poorer and naked in the middle of a Crestview cemetery, reports the
Antonio Ladurl Lee, a 28-year-old Fort Walton Beach man, was charged with armed robbery.
The victim told police that Lee drove them to Spring Hill Cemetery and asked for help in checking the tire pressure.
Lee then pointed a hand gun at the victim and told him to take off his clothes.
When he hesitated, the driver fired a shot into the asphalt near his feet.
The suspect then took the victim's clothes and removed $500 in cash from the coat pocket.
When police caught up with Lee he had $465 on him, as well as a controlled substance.
At least the victim got out of the cemetery alive.
.
DUI man to 'crooked cop': You're ruining my life
After being clocked at 44 mph in a 25 mph residential zone, a 43-year-old Crestview motorist emitting "a strong odor of alcoholic beverages" asked the officer "if he could just park his vehicle and call someone to pick him up." Told that wasn't an option, he told the officer "this is ridiculous."
Arrested on DUI charges, the man called the officer a "crooked cop." At the jail he thought he could fool the Intoxilyzer 8000 by puffing out his cheeks instead of actually blowing into the mouthpiece.
As he was issued a citation for speeding and DUI, the man informed the officer "you're ruining my life."
.
He didn't see the Myth Busters episode on trying to fool the machine.
.
A idiot blaming everyone else for his own lack of functioning brain cells.
.
"You're ruining my life" No sir, you are doing just fine on your own....
.
Posted by The Man at 12/14/2008 No comments:

This is the way to impress girls.
.
.
He made everything look so effortless, this guy is great and has no fear
.
Posted by The Man at 12/14/2008 No comments:

German farmer fingers his chickens
Animal rights organization PETA has launched an official complaint against German TV farmer Hansi - for sexually abusing chickens!
But Hansi doesn't see anything wrong with his chicken petting: "I do what the cockerel would usually do, only with my finger. It is like an orgasm for the chicken."

.
Chicken farmer likes to show off his pecker
A German farmer dumped by his wife for walking around in nothing but his boots. The cheeky old man said that it would not stop him getting naked: "It is great to be nude. You feel so free."
Hansi’s ex-wife Elsa P. (71) she was less than impressed to find out that her husband secretly liked to get naked away from home: "When I found out that regularly went to nudist beaches, I divorced him."
The chicken and pig farmer even tried to encourage his wife to join in the fun: "My wife was such a prude, wouldn’t do the gardening topless even once and she drank too much for my liking. So I just looked at the naked ladies on the beach instead!"
.
Posted by The Man at 12/14/2008 No comments:

Sledgehammer Training
.
Explosive Sledge Hammer
.
Posted by The Man at 12/14/2008 No comments: