Doctor writes 93,000 prescriptions in 3 ½ years
The Indiana Attorney General is seeking to suspend the license of a Middletown doctor who allegedly wrote 93,000 drug prescriptions in 3½ years and is linked to nine overdose deaths.
In a complaint to the Indiana Medical Licensing Board, the attorney general calls Dr. Phillip Delano Foley a “clear and immediate danger to public health and safety.”
The attorney general is asking for a 90 day suspension of Foley’s license and has a hearing scheduled Thursday before the review board.
The complaint documents 10 overdoses -- nine fatal -- since June, 2004, it says were caused by drugs prescribed by Foley.
An investigation by the National Drug Intelligence Center, an arm of the U.S. Department of Justice, found that Foley wrote as many as 400 prescriptions a day.
.
Man bites neighbor on mouth
Police say a Detroit-area man bit through a neighbor's lips after he picked up a football that accidentally had been tossed onto his lawn by some teenagers. The man was accused of confiscating the football Sunday evening and refusing to return it until a 28-year-old parent walked up to him and asked for the ball.
Clinton Township Detective Capt. Richard Maierle said the suspect attacked the man, and "the bite went nearly all the way through his mouth."
The man, 44, was arraigned Monday on a charge of assault with intent to maim. That's a 10-year felony.
He was being held in the Macomb County jail.
The victim was taken to a hospital for treatment of deep lacerations on the upper and lower lips.
.
Shiga man arrested for calling 110 number more than 12,000 times
Police arrested a 61-year-old man on Tuesday for obstruction of duty after he allegedly called the 110 emergency number over 12,000 times. Hisao Sumitani, a resident of Otsu, has admitted to the charge but was quoted by police as saying “the whole case is ridiculous.”
According to police, Sumitani called the Shiga Prefecture emergency number 12,300 times between December 2006 and Sept 30 of this year. Sumitani would shout into the phone at operators, and is accused of disrupting their duty. He also reportedly dialed the Otsu fire department 1,390 times on the 119 number.
Authorities visited Sumitani’s home four times requesting him to stop, but he refused to comply.
.
980-Pound Man
Doctors blame a British man's 20,000-calorie a day diet for causing him to balloon up to a whopping 980-pounds and leaving him in need of a life-saving operation.
Paul Mason, 48, needs a nearly $33,000 life-saving operation after a compulsive eating disorder left him "super-obese."
Mason scoffs three family-sized takeout meals a night and wolfs down roasts like snacks.
He has spent much of the past eight years in bed at his home in Ipswich in Suffolk, England.
His health care costs taxpayers an estimated $165,000 a year.
And now he needs drastic stomach surgery to curb his eating and keep him alive, which the country's National Health Services will have to foot the bill for.
Mason will travel in a 5-ton ambulance specially built for obese people at a cost of $148,000 to get the surgery.
.
Posted by The Man at 10/21/2009 2 comments:

Some where there is a car without right doors 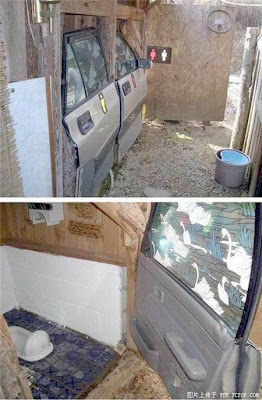 Maybe given the illusion that he's naked he might get money. 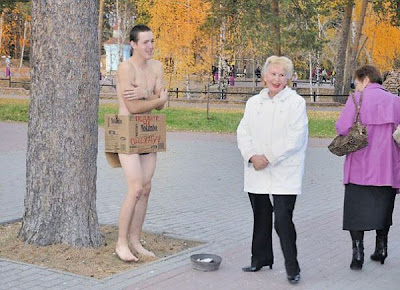 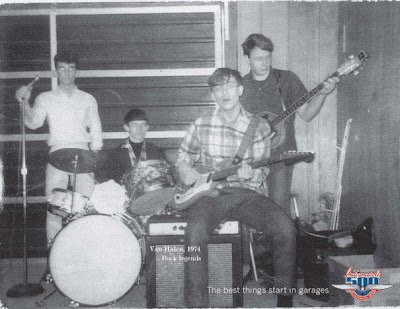 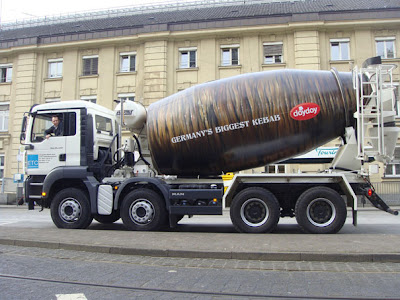 Joints: Does It Matter How You Achieve Your Spiritual High?
(The United Church of Canada) 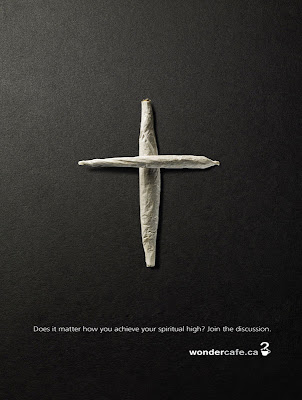 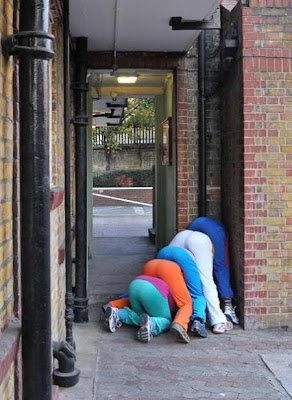 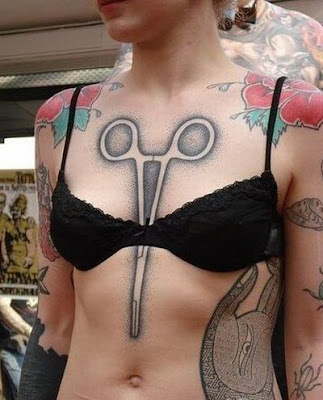 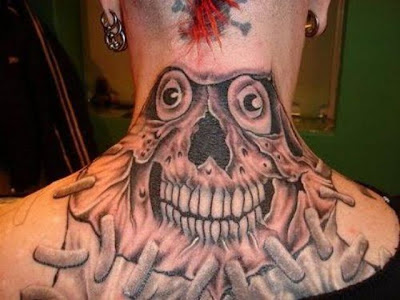