Honey, Your Parents Are Here! 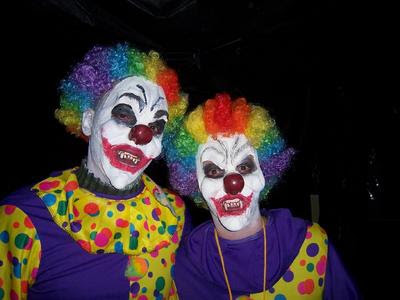 Because it said “Please!” 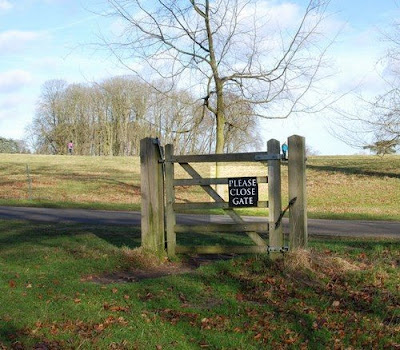 EIGHT SEX MYTHS YOU SHOULD NOT BELIEVE

They come up time and time again, those seemingly “credible” newsy bits about sex that consumer magazines love to regurgitate. Many have been around for so long that they’ve become the standard “truth” by which we view the sexes and sexual response.
But they’re simply not the facts. The cost to you: misinformation and missed moments for sexual fulfillment. So make sure you’re not being duped with the following falsehoods about our bodies and their sexual pleasure potential...

1. A female is not a virgin if she does not have a hymen.
The thin tissue that spans at least part of the vaginal opening known as the hymen is a big deal. Societies around the world still believe that an intact hymen is proof of a woman's virginity. In these cultures, “chaste” women are the ones who can be married off. Sadly, what they don’t know is that some girls and women can stretch or break their hymens through a variety of activities, like sports or tampon use. Furthermore, many hymens are merely stretched – not torn – during first-time intercourse. Therefore, a hymen, and particularly the lack thereof, cannot and should not be used as an indicator of a woman's sexual history.

3. Only women can have multiple orgasms.

4. Being uncircumcised is unhygienic.

5. A woman must be in love to climax.

6. Men do not have sensitive nipples.

7. A woman must have an orgasm in order to conceive.

8. Men’s members need to be handled with care. 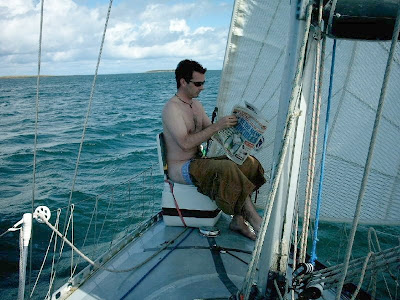 You didn't think he would stick his butt over the side did you? 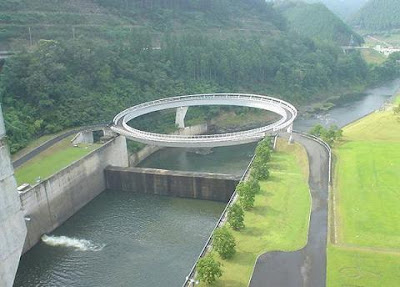 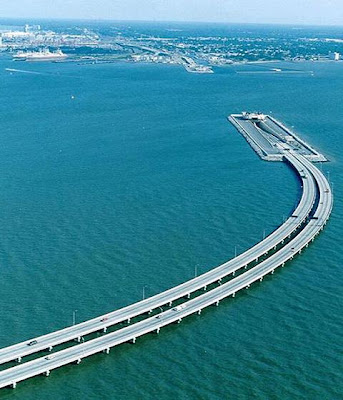 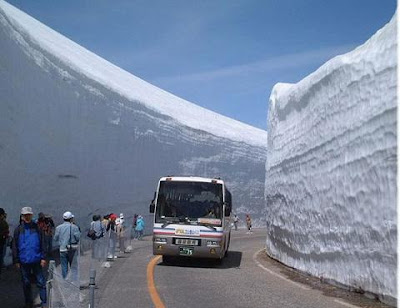 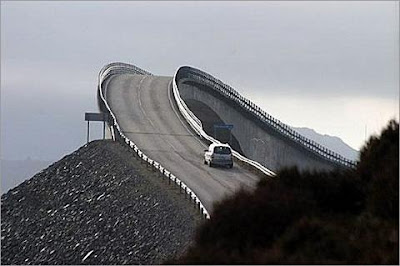 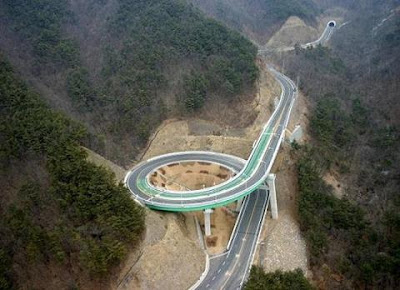 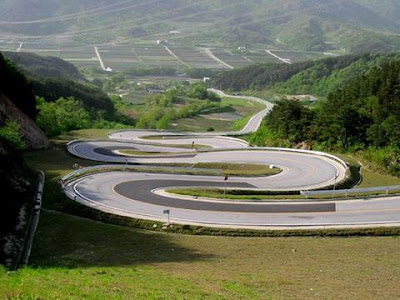 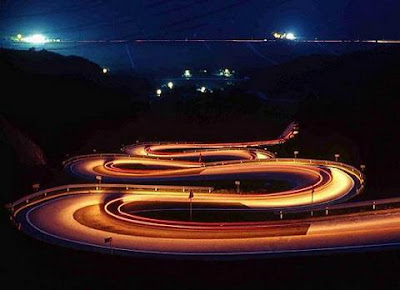 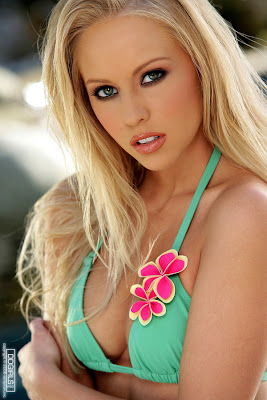 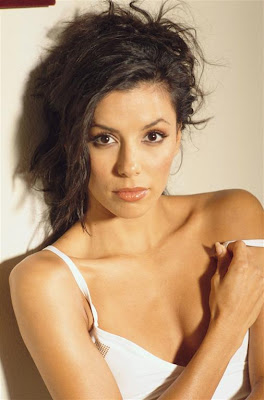 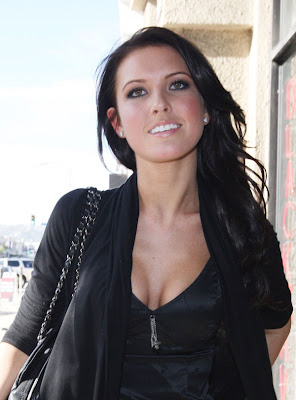 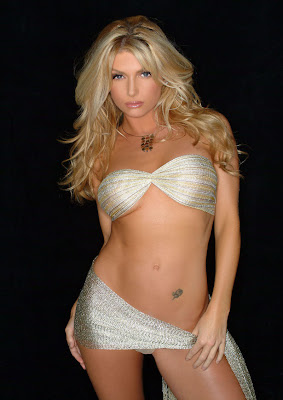 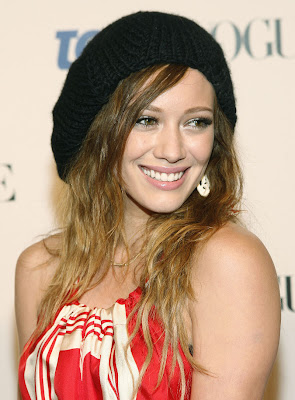 Fourteen years ago, Chris Clark shelled out 20 bucks to register the domain name “pizza.com.” This afternoon, he sold it for $2.6 million.
“It’s crazy, it’s just crazy,” he said somewhat giddily yesterday morning from his home in North Potomac. By then, a week’s worth of anonymous bidding at an online auction site had pushed the price to today’s high.
“That amount of money is significant,” said Clark, 43, who recently launched a software company. “It will make a significant difference in my life, for sure.”
With more than 150 million domain names already listed with registry firms, coming up with unused — and uncomplicated — Web addresses is close to impossible. That’s led to an active secondary sales market, where domain owners try reselling their Web names to big corporate spenders.
Posted by The Man at 4/08/2008 No comments:

Labels: "MONEY", In The News, Internet

First he told the mayoress to f*** off during a civic visit and then turned to two police officers and a vicar and added: "You can f*** off too, w******!" But, worse still, he is now teaching his bad habits to two other birds at the wildlife sanctuary where he lives. "I knew that Barney could swear but what has happened is shocking," said sanctuary owner Geoff Grewcock. "He's been teaching the other two when we had our backs turned. It sounds like a builders' yard, with all the abuse flying about." Barney, a seven-year-old blue and gold macaw, apparently picked up his choice vocabulary from his previous owner. He has duly passed it on to African Greys Sam and Charlie, both five years old, with whom he shares a cage in Mr Grewcock's living room. Their favorite words are f*** off, b******* and t***.
Mr Grewcock, who owns the Warwickshire Wildlife Sanctuary in Nuneaton, said: "They just sit there swearing at each other now. "I wouldn't mind, but we had been careful of what we said in front of the other birds so they didn't go like Barney. I didn't think they would pick it up from him. We have got another African Grey called Sunny who squawks 'shut up' at them when the swearing starts - but they don't take any notice."
Posted by The Man at 4/08/2008 No comments:

'The Grid' Could Soon Make the Internet Obsolete 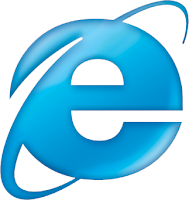 The Internet could soon be made obsolete. The scientists who pioneered it have now built a lightning-fast replacement capable of downloading entire feature films within seconds.
At speeds about 10,000 times faster than a typical broadband connection, “the grid” will be able to send the entire Rolling Stones back catalogue from Britain to Japan in less than two seconds.
The latest spin-off from Cern, the particle physics centre that created the web, the grid could also provide the kind of power needed to transmit holographic images; allow instant online gaming with hundreds of thousands of players; and offer high-definition video telephone for the price of a local call.
David Britton, professor of physics at Glasgow University and a leading figure in the grid project, believes grid technologies could “revolutionise” society. “With this kind of computing power, future generations will have the ability to collaborate and communicate in ways older people like me cannot even imagine,” he said.
The power of the grid will become apparent this summer after what scientists at Cern have termed their “red button” day - the switching-on of the Large Hadron Collider (LHC), the new particle accelerator built to probe the origin of the universe. The grid will be activated at the same time to capture the data it generates.

Labels: In The News, Internet

Mother Nature knows where humans are vulnerable, as you can see clearly from this fish who leaps out of the water and drill this fisherman right where it hurts. The reaction is priceless.
And can you imagine the big fish stories that was told when he got back?
.
Posted by The Man at 4/08/2008 No comments:

Indian trader loses life savings to termites
A trader in the Indian state of Bihar has lost his life savings after termites infesting his bank's safe deposit boxes ate them up. Dwarika Prasad had deposited currency notes and investment papers worth hundreds of thousands of rupees in a bank safe in the state capital Patna. The bank says it put up a notice warning customers of the termites.
Mr Prasad says he did not see it in time as he did not go to the bank for months after the notice went up. Bank officials admit they did not inform the customers individually about the termite problem. Bank manager YP Saha says the customer cannot blame the bank because he did not find his locker broken or damaged. "The bank is not liable for the deposits kept inside the safe as it is only when a locker is found broken that the bank is answerable," he said.
.
Aliens are out to get me
A Bosnian man whose home has been hit an incredible five times by meteorites believes he is being targeted by aliens. Experts at Belgrade University have confirmed that all the rocks Radivoje Lajic has handed over were meteorites. They are now investigating local magnetic fields to try and work out what makes the property so attractive to the heavenly bodies. But Mr Lajic, who has had a steel girder reinforced roof put on the house he owns in the northern village of Gornja Lamovite, has an alternative explanation. The first meteorite fell on his house in November last year and since then a further four have smashed into his home. The strikes always happen when it is raining heavily, never when there are clear skies. He said: "I am obviously being targeted by extraterrestrials. I don't know what I have done to annoy them but there is no other explanation that makes sense. The chance of being hit by a meteorite is so small that getting hit five times has to be deliberate."
.
Teacher's complaint over pupil's farting
Schoolboy Keith Hawley’s parents received a letter from one of his teachers – complaining that he breaks wind too much. The 15-year-old had no idea he had been causing a stink until he came home to find his parents in stitches over the note. The letter said his “excessive flatulence” caused “discomfort” to students and staff. Teacher Lynne Powell suggested Keith visit a GP or change his diet.
The teenager, a pupil at Woodlands Education Centre in Waterlooville, Hants, said: “I was so embarrassed when I got home and saw what the letter was about. It’s not exactly the kind of thing you want your parents to see.”
.
Texas Girl to Have Half Her Brain Removed to Combat Rare Disease
A 6-year-old girl from Aledo, Texas, is set to have half of her brain removed to combat a life-threatening disorder. Jessie Hall suffers from Rasmussen's encephalitis, a rare illness that has plagued her for the past year, according to the report. Though she walks, runs and plays T-ball, Jessie has suffered multiple seizures, lost the use of her left arm and may lose her vision, her father Cris Hall told The Dallas Morning News. Jessie is expected to undergo a hemispherectomy — a procedure in which one cerebral hemisphere (half of the brain) is removed or disabled
Posted by The Man at 4/08/2008 No comments: